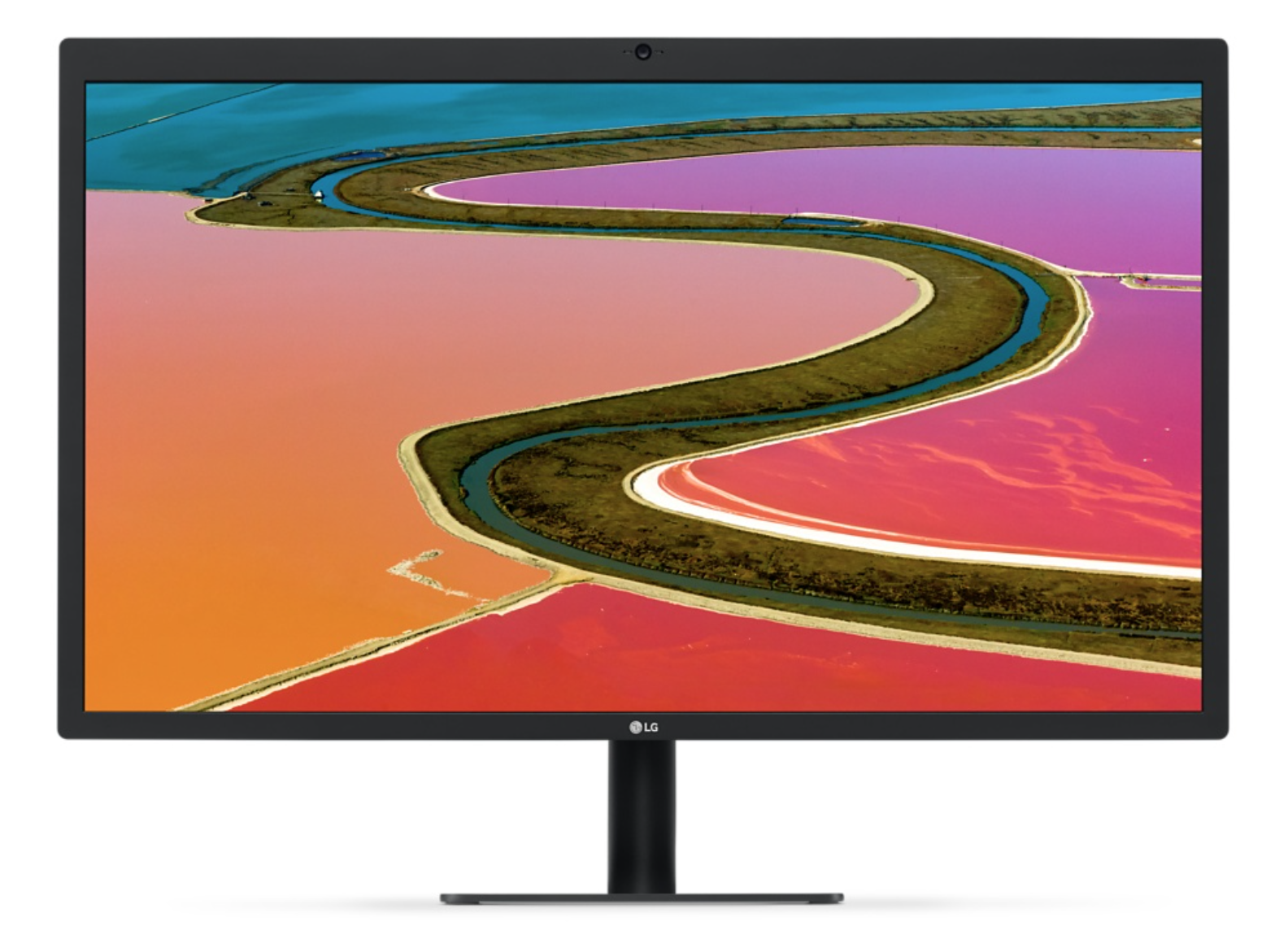 Here’s another proof Apple should have thought twice before exiting the standalone display business—the company was forced to suspend sales of LG’s new 5K monitor that launched last fall along with the new MacBook Pro following a flurry of complaints from users, ranging from screen flickering to interference with nearby routers to problems with Thunderbolt, Business Insider reported Monday morning.

Apple Stores have stopped carrying the $974 LG UltraFine 5K Display for now. It continues to be available through Apple.com, with a shipping time of 5-6 weeks and no options for pickup in Apple Stores. Maybe now would be the perfect time to revive the phased-out Apple Thunderbolt Display?

The publication’s sources have confirmed that Apple told its retail employees this weekend to continue to display the LG monitors on the show floor, but not sell them if a customer wants one. Existing stock of the monitor is being pulled from Apple’s retail stores at LG’s request.

Here’s the full statement from the company:

We have been made aware that the LG UltraFine 27-inch 5K display (model 27MD5K) may experience performance issues caused by signal interference when a Wi-Fi access point is positioned behind the display within a distance 2 feet (0.6 meter). Changing the location or positioning of either the router or the display should resolve the issue.

Customers continuing to experience issues with their UltraFine displays are advised to contact their nearest LG customer center for prompt service. LG apologizes for this inconvenience and is committed to delivering the best quality products possible so all LG UltraFine 27-inch 5K displays manufactured after February 2017 will be fitted with enhanced shielding.

Existing 5K displays will require retrofitting with additional shielding to resolve the issues. LG is currently building an updated version of the display to resolve a hardware issue.

Developed in partnership with LG with input from Apple as an officially sanctioned replacement for the non-Retina 27-inch Apple Thunderbolt Display, LG’s 27-inch monitor features built-in USB and Thunderbolt ports, a 5,120-by-2,880 Retina resolution with support for P3 wide color gamut and other perks.

LG’s 21.5-inch UltraFine 4K Display shows none of the issues plaguing its bigger brother and as such continues to be available through Apple’s retail stores and on Apple.com.