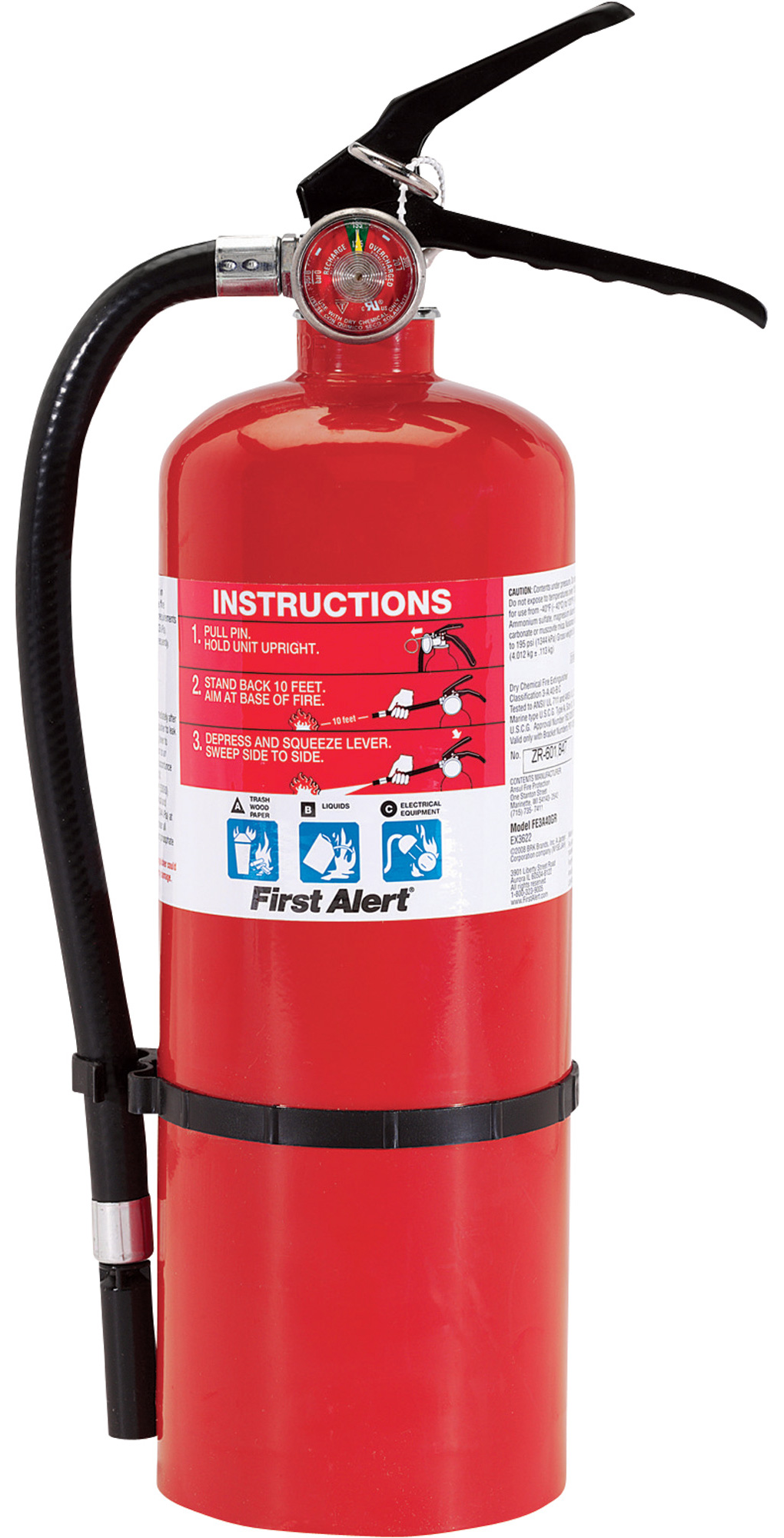 You can’t make this stuff up: Reuters is reporting that a minor fire broke out at a Samsung SDI factory in the northern Chinese city of Tianjin on Wednesday. What makes this story newsworthy is the fact that the fire was reportedly caused by waste products, including faulty batteries, inside the facility.

The incident has been confirmed by both Samsung and local emergency services.

The fire has been extinguished, a Samsung spokesman said. No casualties or significant impact to the plant’s operations were reported.

Samsung SDI’s spokesman Shin Yong-doo said that the fire broke in a part of the facility used for waste products like faulty batteries, not on the production line itself. The local fire department confirmed that lithium batteries inside the production workshops and some half-finished products started the fire.

They sent out 110 firefighters and 19 trucks to extinguish the flames.

It supplied batteries for the ill-fated Note 7, which suffered a global recall last year due to battery defects which cost the company $5.3 billion in operating profit. The Korean chaebol said in January that two separate flaws discovered in both Samsung SDI and Amperex Technology’s batteries were to blame for the Note 7 failure.

Be that as it may, Samsung SDI is now set to start supplying batteries for Samsung’s upcoming flagship smartphone Galaxy S8 in the first quarter of this year.