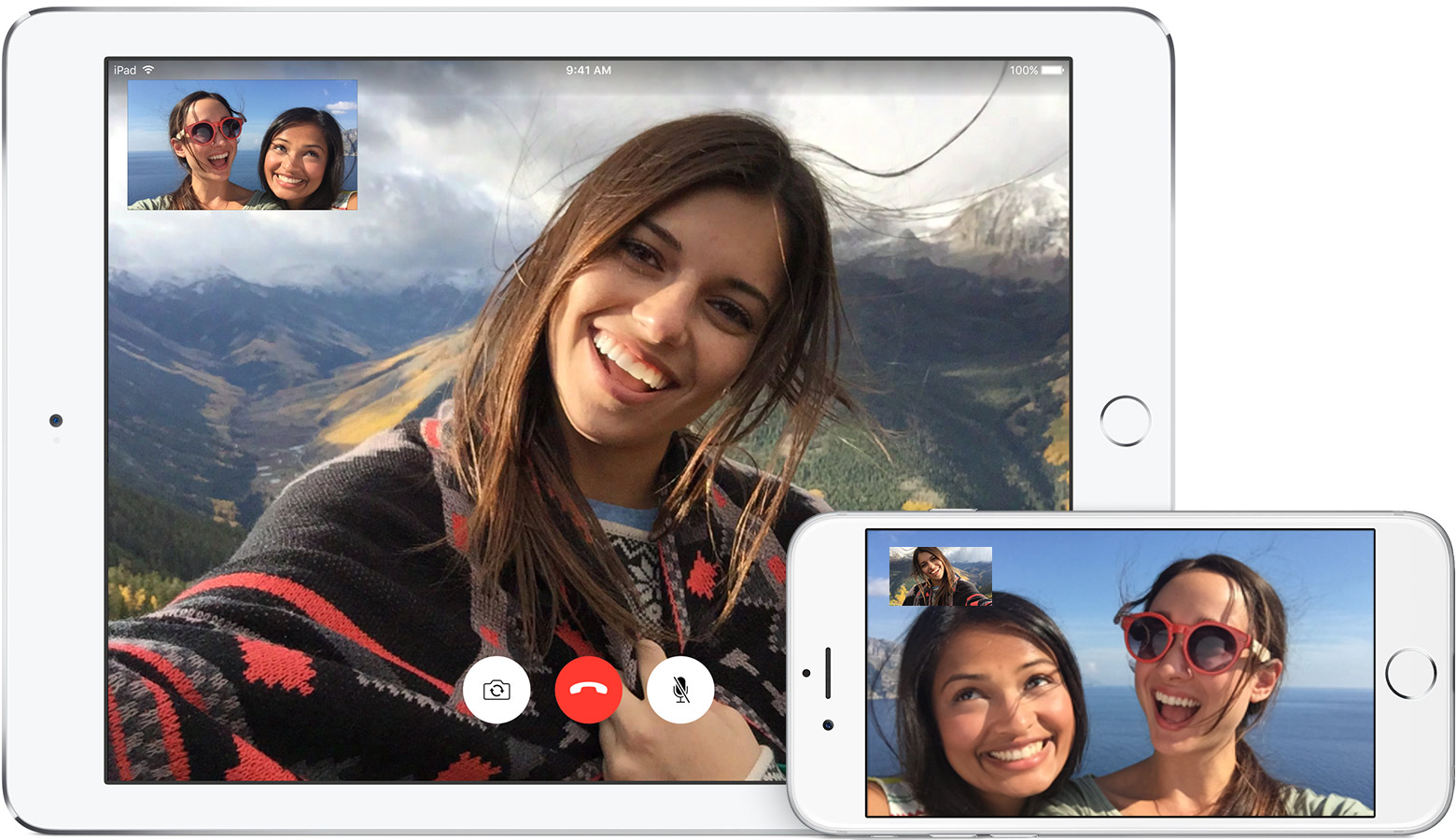 A new class action lawsuit alleges that Apple intentionally broke FaceTime on iOS 6 in order to push users towards iOS 7. The move rendered older hardware like iPhone 4 and iPhone 4s inoperable with the FaceTime service. AppleInsider reports that Apple wanted to save money on a pricey data services deal with the content delivery network Akamai.

Based on the internal documents and emails exchanged between Apple engineers that are included in VirnetX’s patent infringement lawsuit, the Cupertino company appears to have used two different connection methods when FaceTime debuted in 2010.

The first called for leveraging Apple’s own peer-to-peer service to establish a secure direct connection between iOS devices. The other used a relay method and required data servers from Akamai to establish FaceTime connections.

“Hey, guys. I’m looking at the Akamai contract for next year. I understand we did something in April around iOS 6 to reduce relay utilization,” one Apple engineer wrote in an email message with the subject line “Ways to Reduce Relay Usage.”

Another Apple engineer responded by saying: “It was a big user of relay bandwidth. We broke iOS 6, and the only way to get FaceTime working again is to upgrade to iOS 7.”

In the beginning, Akamai accounted for just 5-10 percent of FaceTime traffic.

But as Apple was ordered to pay a $302.4 million fine to VirnetX after its peer-to-peer technology was found to infringe on VirnetX’s patents, the company was forced to rely more on Akamai for the FaceTime service in iOS 6.

That meant paying millions of dollars in monthly data fees to Akami. According to court documents, Apple incurred $50 million in fees to Akamai between April 2013 and September 2013, or more than $8 million per month on average.

A year later, iOS 7 made its debut.

Indeed, Apple acknowledged as much in its own support document.

“If you started to have issues making or receiving FaceTime calls after April 16, 2014, your device or your friend’s device may have encountered a bug resulting from a device certificate that expired on that date,” read the document at the time.

Note how Apple blamed the expired certificate on a “bug”.

“Updating both devices to the latest software will resolve this issue.”

In other words, FaceTime wouldn’t work unless users upgraded from iOS 6 to iOS 7.

According to yesterday’s complaint:

For iPhone 4 and iPhone 4s users, for example, the coerced move to iOS 7 subjected their devices to slowness, system crashes, erratic behavior and/or the elimination of their ability to use critical functions on their phone.

As succinctly stated in one of the media reports that discussed these widespread functionality problems, “the older handsets buckle under the weight of the new software.” Thus, for millions of Apple’s customers, a move to iOS 7 would significantly harm the functionality of their device.

Folks clinging to older hardware continued to use iOS 6, basically forcing Apple to continue paying millions of dollars in data fees to Akamai.