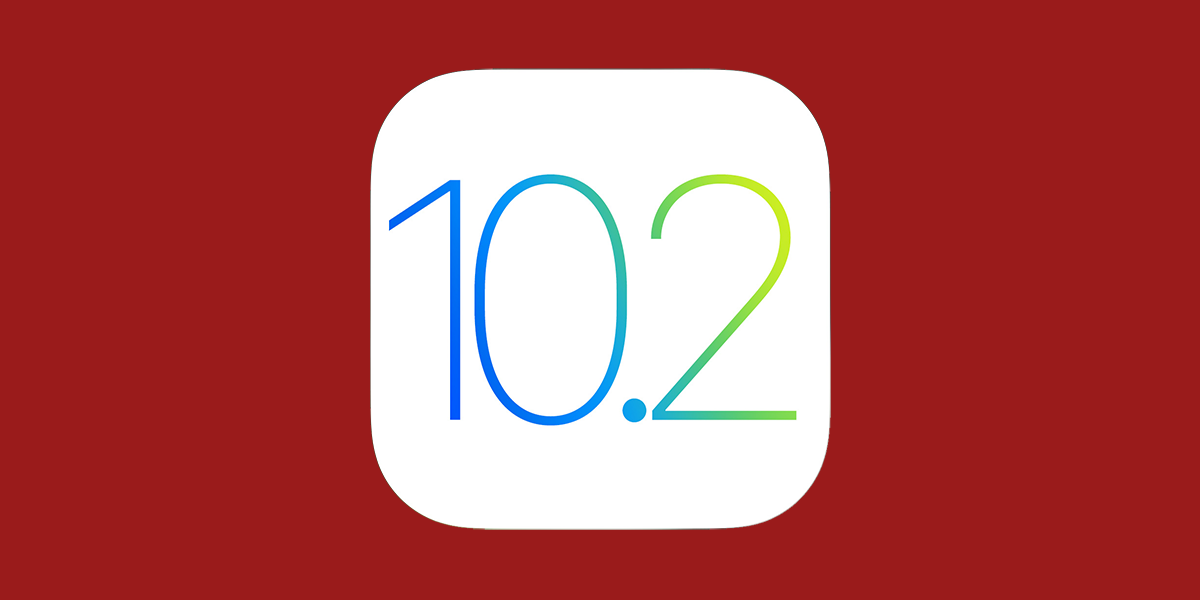 In the last few minutes Apple closed the signing window for iOS 10.2. That means that you can no longer upgrade, downgrade, or restore to that firmware, either over-the-air or through iTunes. You also can no longer save blobs for iOS 10.2 through any tool.

Since the release of iOS 10.2.1 last Monday jailbreakers everywhere had been racing the clock to either save blobs for, or restore to, iOS 10.2, before Apple closed the door on them forever. In the end, they were given only seven days in which to make their move. Hopefully, many users were able to follow our guide in time, advising them to save their blobs and in some cases, to restore to iOS 10.2.

Those who have their blobs safe but did not restore to iOS 10.2 in time can now rest relatively easy, knowing that in theory tihmstar’s tool Prometheus will allow them to upgrade to iOS 10.2 at a later date. I myself will be doing this in the near future, and will put together a guide for any of our readers who wish to do the same; look out for that!

Anyone who already made the jump to iOS 10.2, well done! Be cautious with your jailbreak now, and careful with the tweaks you install, until the jailbreak has reached a final build and all tweaks are updated. A mistake now could mean a restore to iOS 10.2.1.

If you didn’t make the jump in time and have no blobs saved, my commiserations to you. Although there have been suggestions that this will be the last jailbreak we’ll see for a while, you never can tell. Stay on the lowest firmware possible from now on, and hope for a new tool to come our way.

Did you make it to iOS 10.2 before the signing window closed? Are you late, too late?
Let me know.