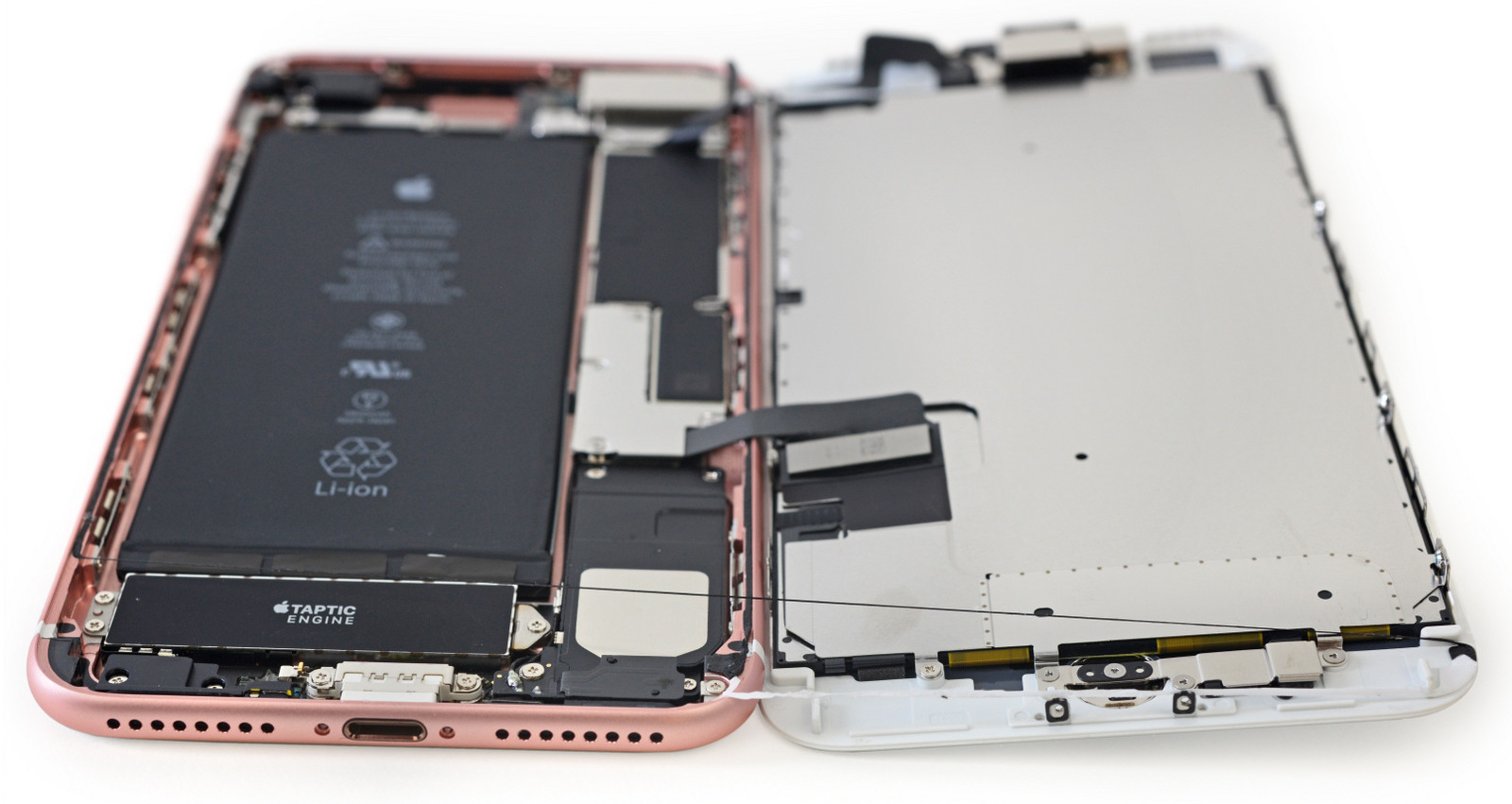 iPhone modem supplier Qualcomm is considering a lawsuit in response to a case which the Cupertino firm brought against it last week, Recode reported Tuesday. As it doesn’t want to lose a key customer, Qualcomm won’t stop shipping LTE modem chips for iPhones despite Apple suing it for $1 billion.

Sources note that Qualcomm hasn’t cut off chip supplies in the past, even when there were disputes over patent licensing. The company requires companies that want its modem chips to also have a license to its underlying cellular patents.

In response to the Apple suit, Qualcomm is now considering filing its own lawsuits against the iPhone maker in the United States and potentially elsewhere. The company will additionally attempt to get Apple’s case dismissed.

Another reason why Qualcomm may be reluctant to stop churning out modem chips for iPhones: for the first time since iPhone’s inception, the latest iPhones come outfitted with modem chips dual-sourced from Qualcomm and Intel.

Should Qualcomm cease production of iPhone modems, rival Intel would happy to fill the void despite findings that its own modems in the AT&T and T-Mobile iPhone 7 models may have slower download speeds than Qualcomm-made chips.

As you know, Qualcomm has found itself embroiled in a legal spat with the United States Federal Trade Commission which is suing the San Diego-based chip maker over allegedly bribing customers into using its modem chips in exchange for better royalties.

At the same time, Apple filed its own lawsuit against Qualcomm charging it with withholding about $1 billion in rebate payments as retaliation because Apple dared to cooperate with Korean regulators which slapped Qualcomm with a $850 million fine over its controversial patent-licensing practices.