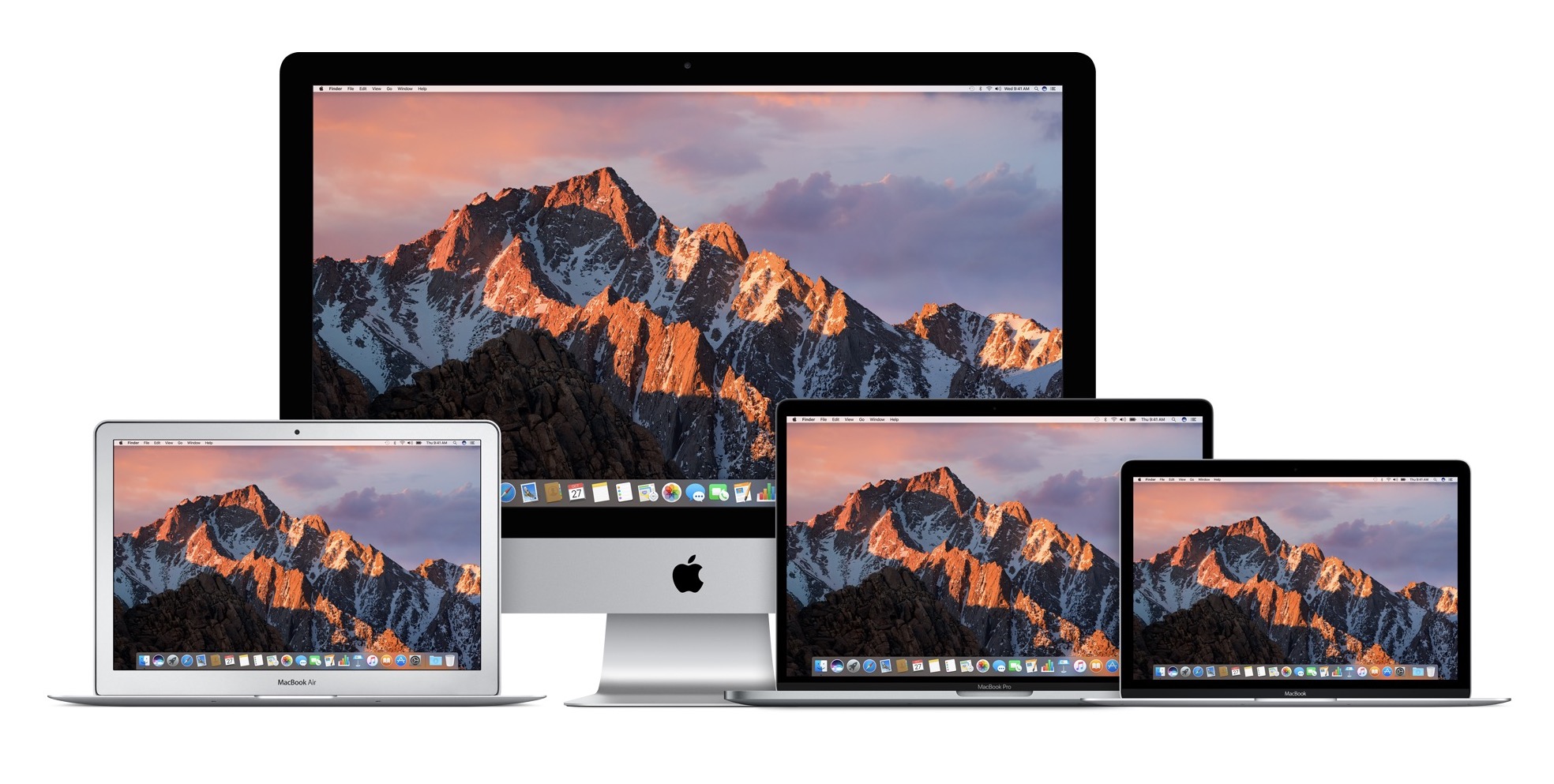 Intel on Tuesday officially announced its full 7th generation Intel Core processor line, known by many as Kaby Lake, at the Consumer Electronics Show in Las Vegas. There are over 40 new performance-class processors in the family, which are based on Intel’s 14nm+ process technology, that offer more speed, productivity and security than previous generations.

The Kaby Lake processors are up to 20% faster in performance and gaming notebooks, and 25% faster in desktops. They are also 65% faster at handling 4K and 360-degree video on notebooks, and 35% faster on desktops. As for the increased productivity, the chips are capable of 10+ hour battery life, and they feature two-factor authentication for added security.

Among the chips announced today, several should be prime for upcoming Mac updates. Amidst growing concerns that Apple is losing interest in its laptop and desktop lines, recent reports have suggested we could see new iMacs and MacBooks as early as March. And Intel’s announcement today of Kaby Lake’s “near future” availability adds weight to the theory.