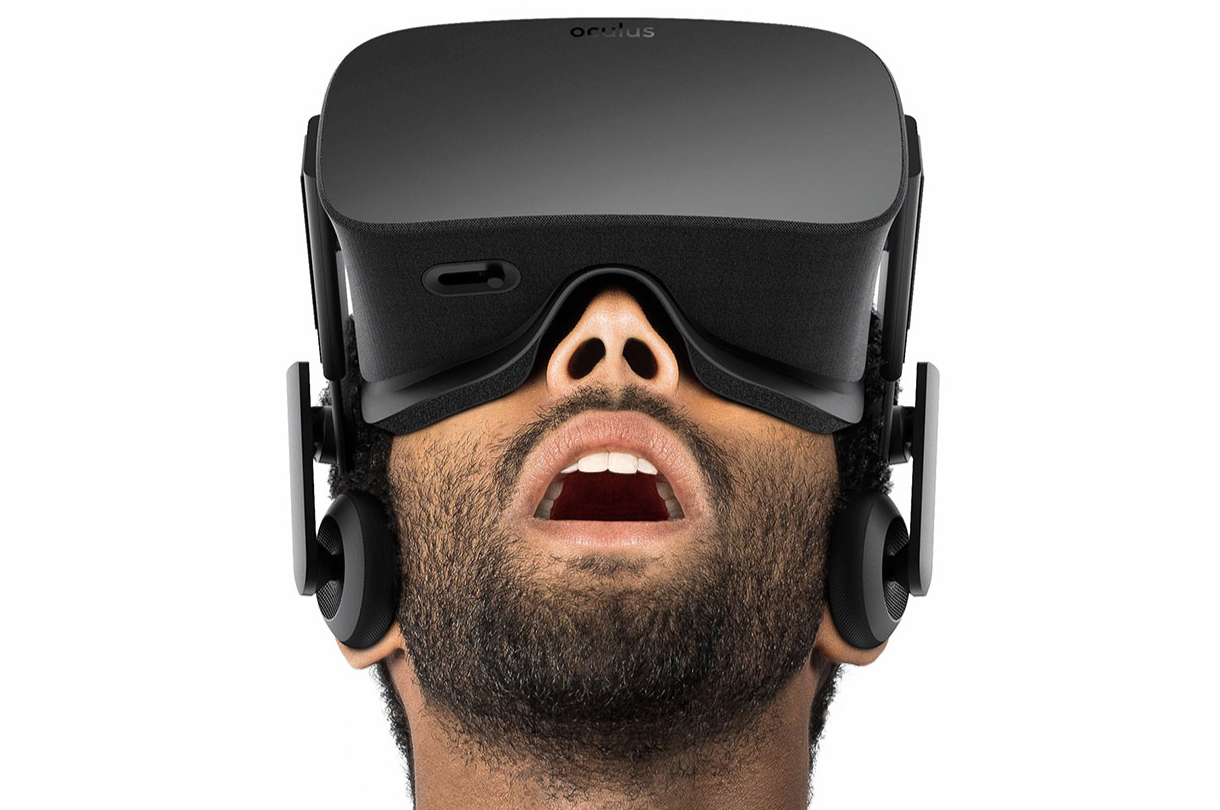 Sales of augmented reality (AR) and virtual reality (VR) headsets and accessories have been “weaker than expected,” causing concerns for companies that have invested heavily in these technologies, according to a report Monday by Taiwanese trade publication DigiTimes. Weak demand for AR and VR gadgets is being blamed on a lack of content and expensive prices, among other factors.

Apple, as you know, is thought to be researching AR accessories of its own and has filed a number of patents pertaining to virtual reality technologies.

“Sony’s PSVR, Google’s Daydream View, HTC’s Vive, Oculus Rift and Samsung Electronics’ Gear VR have all achieved sales that are weaker than market expectations,” reads the report. HTC’s Vive, for instance, has yet to start contributing profits while Asustek is expected to unveil its ZenFone AR with support for Google’s Tango system at CES 2017 in January ahead of its launch in February.

Companies like Acer and Asustek are now joining the VR game, too, having shifted major resources to developing VR/AR devices that will release in early 2017.

Asustek is expected to release an all-in-one VR head-mounted device in the third quarter of 2017, featuring built-in cameras, sensors and controllers. As for Acer, the company has invested in IMAX VR Content Fund and established a joint venture with Sweden-based game design company Starbreeze to develop StarVR HMD.

“For the first quarter 2017, Acer is planning to release a VR HMD based on the Windows Holographics platform that supports mixed reality experience,” adds the report.

Still, some market watchers are concerned that the VR/AR ecosystem may not be mature enough to contribute much to the players, writes DigiTimes.