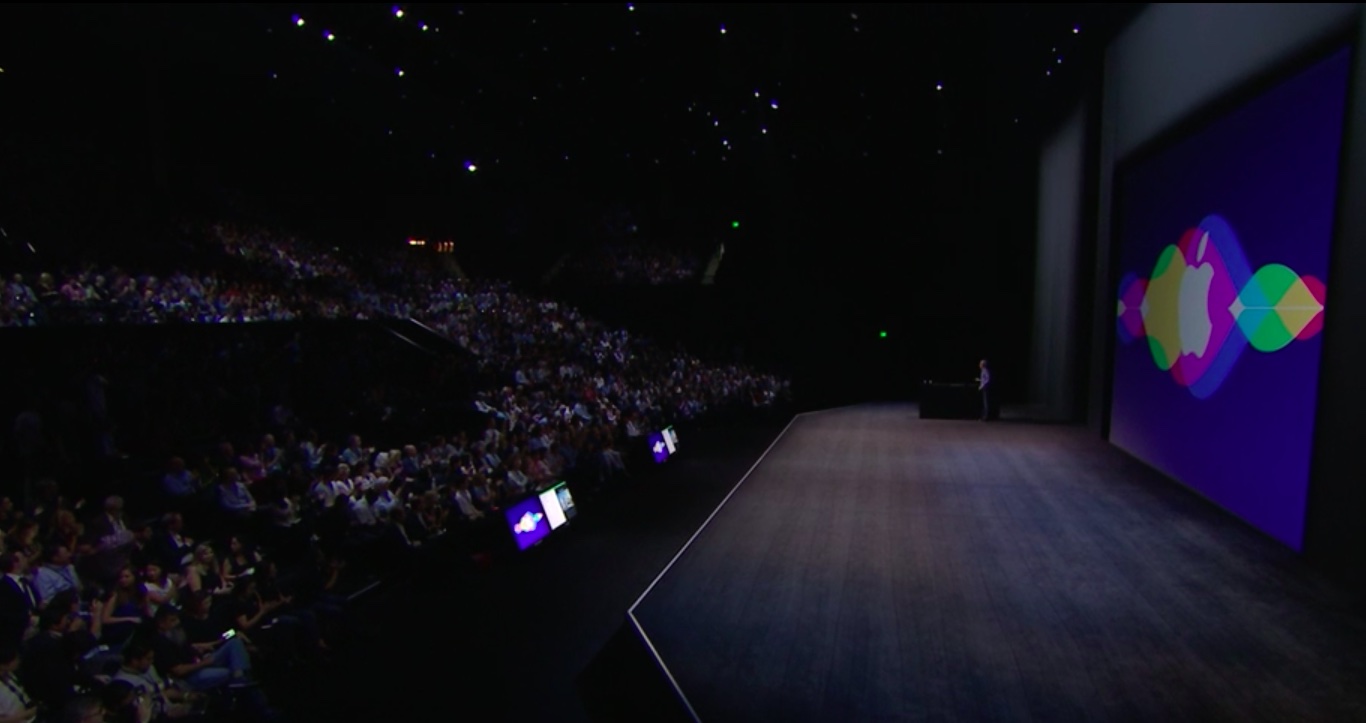 Apple’s reliance on the iPhone is well documented, but that didn’t stop analysts at Oppenheimer from issuing an unusually scathing investor memo describing “strategic issues” at the Cupertino firm.

In the note, a copy of which was obtained by Business Insider, analyst Andrew Uerkwitz and his team charge Apple for being too reliant on the iPhone and headed in the wrong direction, saying the company “lacks the courage to lead the next generation of innovation”.

We believe Apple lacks the courage to lead the next generation of innovation (AI, cloud-based services, messaging); instead will become more reliant than ever on the iPhone. We believe Apple is about to embark on a decade-long malaise. The risks to the company have never been greater.

Oppenheimer’s take is that iPhone sales will peak in 2018.

Oppenheimer analysts are also concerned about Apple’s inability to raise prices of iPhones, iPads and Macs. One of the problems at Apple, the note reads, is a clash that’s developing between its “primary role as the hardware platform with its secondary role as the software and service provider”.

I don’t think anyone would disagree that Apple is now an iPhone company.

In the September quarter, it raked in a cool $28.16 billion in iPhone revenue, but “only” generated $5.74 billion from Macs, $4.26 billion from iPads, $6.33 billion from various services and $2.37 billion from sales of the Apple Watch, Apple TV, Beats products, iPods and accessories.

That being said, Oppenheimer also noted:

We believe Apple’s strong profitability, a cash hoard for protection and one last growth hurrah from the tenth-anniversary iPhone will keep investors interested in the company.

Despite all the negativity, Oppenheimer’s “Perform” rating of Apple remains unchanged.