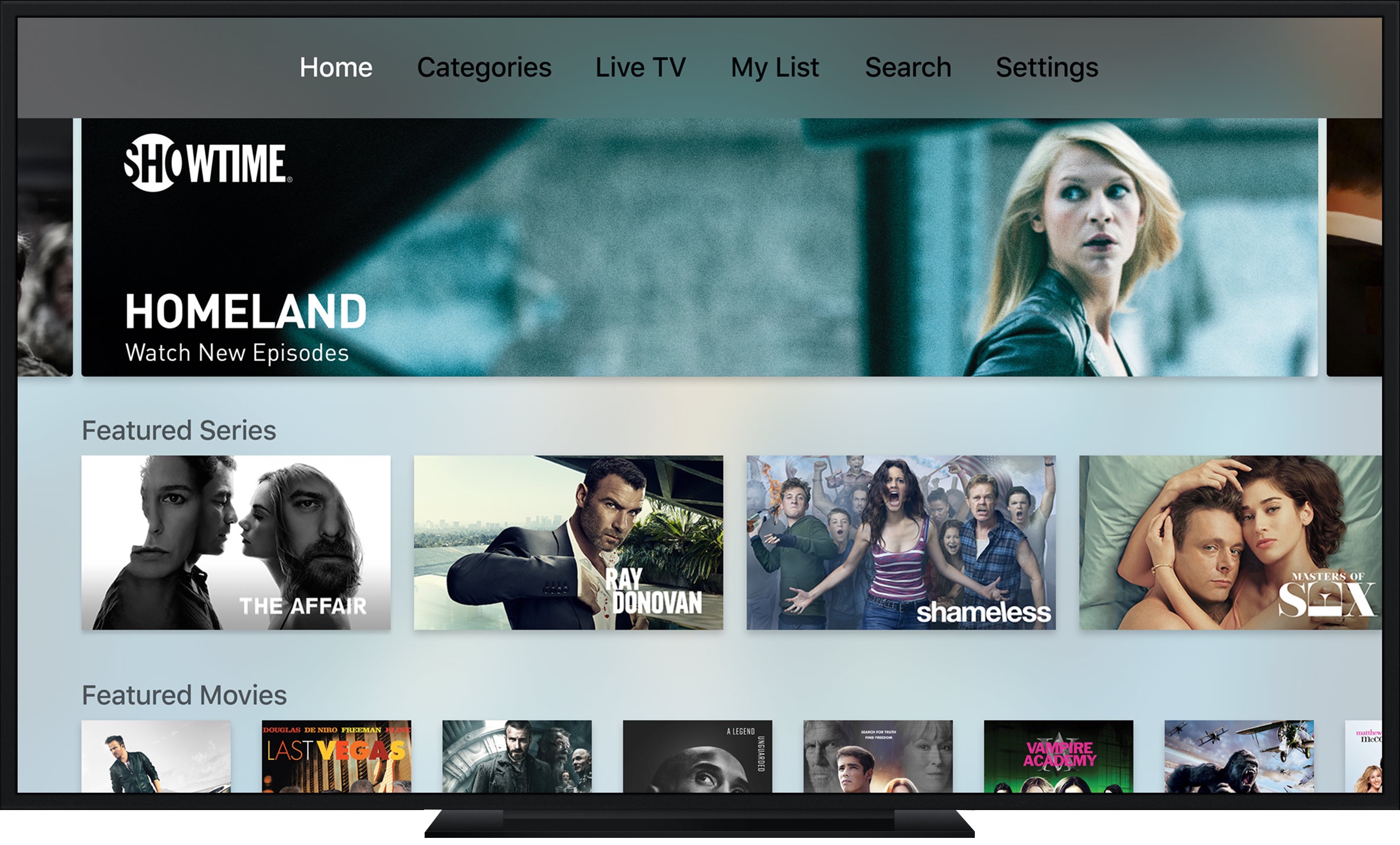 Apple plans to cut the amount it charges to sell video services over its App Store, Bloomberg reports. The outlet says the move is part of an effort to appease content partners, whose TV shows and movies are vital to the company’s larger video strategy.

Previously, the iPhone maker took a 30% cut of revenue from app and in-app purchases. Then in June it announced it would slice that in half after the first year Now it sounds like Apple is going to make that an upfront price for participating video apps.

Apple’s hefty cut of sales made via its App Store has long angered partners, some of whom have accused the technology giant of anti-competitive behavior. The concessions speak to the growing importance of video to Apple, which next month will introduce a new app devoted to TV shows and movies.

Apple’s new TV app is part of the company’s effort to make its devices the hub for watching video by pooling television shows and movies from multiple apps in one place. Apple has explored creating its own live TV service, but delayed those plans after difficulty getting rights from programmers and broadcast networks, who have observed with caution how Apple has assumed a dominant role in the music industry. Instead, Apple has crafted an app that relies on programming from services like Hulu, Showtime and HBO.

Slowing iPhone sales have prompted Apple to focus on other areas for growth, such as services, which is expected to be the size of a Fortune 100 company by 2017. It seems pushing subscription sales, even at just 15%, is a smart move with little overhead.