Variety is reporting today that U.S. wireless carrier AT&T will incentivize customers to subscribe to its DirecTV Now Internet-based live TV service by gifting a free Apple TV to each and every customer who commits to at least three months of paid service. AT&T earlier this month announced plans to acquire the media conglomerate Time Warner for $80 billion.

The leaked customer-support documents detail that consumers who are willing to commit to at least three months of paid service will be able to get a free Apple TV as part of a device promotion. Consumers who pay for one month will get a free Fire TV streaming stick from Amazon.

Variety writes that both the Apple TV and Amazon’s Fire TV are more expensive on their own than the service charges consumers would have to pay to qualify for each promotion. AT&T CEO Randal Stephenson said last week that the DirecTV Now service will allow subscribers to watch TV shows via a 72-hour window and stream on-demand videos from a library of up to 14,000 titles. 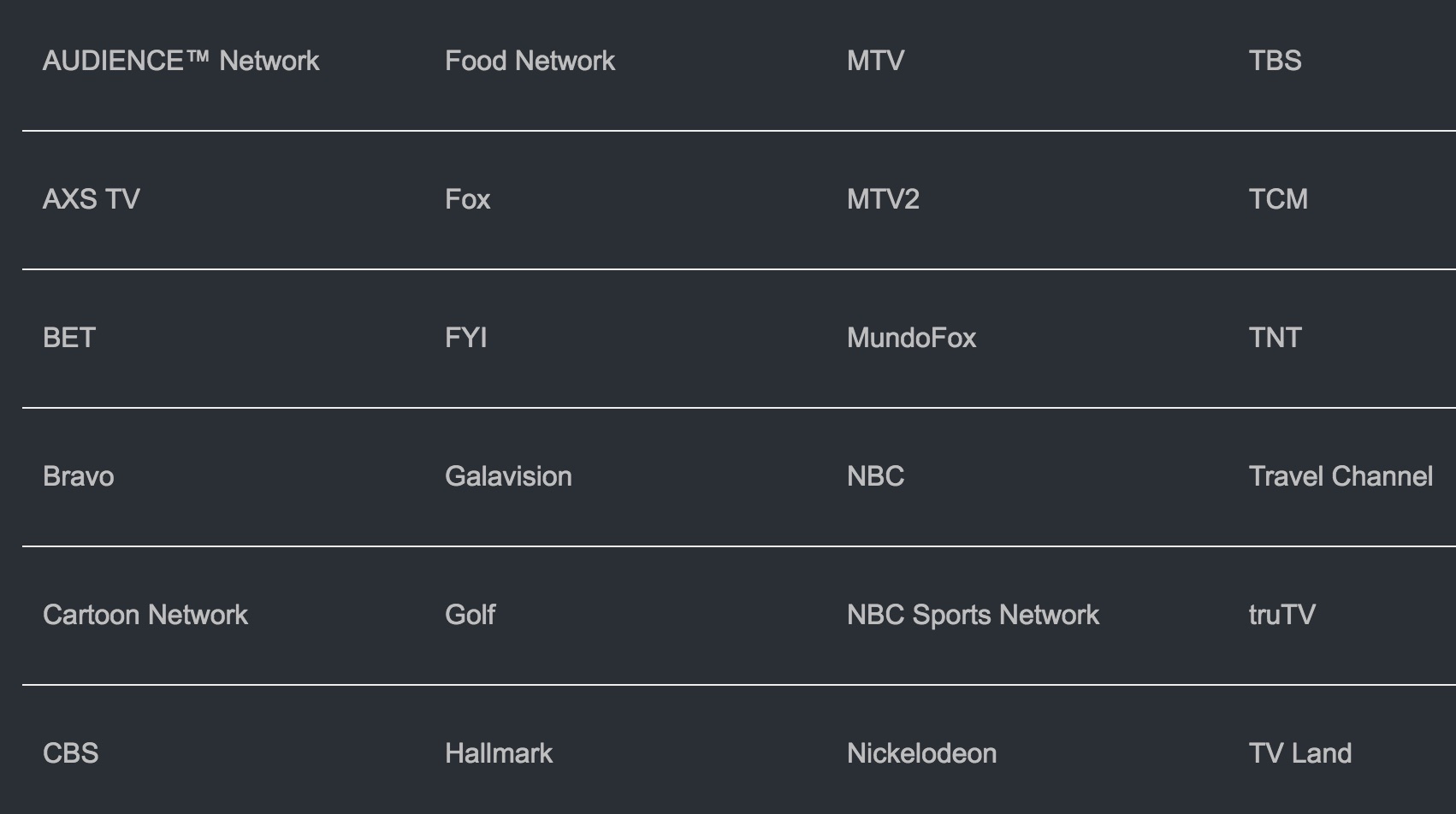 Some of the 100+ channels DirecTV Now aims to carry include Disney, NBCUniversal and Viacom content as well as channels such as Scripps, A&E Networks, Discovery, HBO and Starz, plus Univision networks like Galavision, Univision and UniMas, Fox and MundoFox, CBS, HDNet Movies, the Hallmark Channel and the Sony Movie Channel.

DirecTV Now will cost $35 per month and is scheduled to launch in the coming weeks on smartphones, tablets, media-streaming boxes and other devices.

A free 7-day trial will be available upon launch.