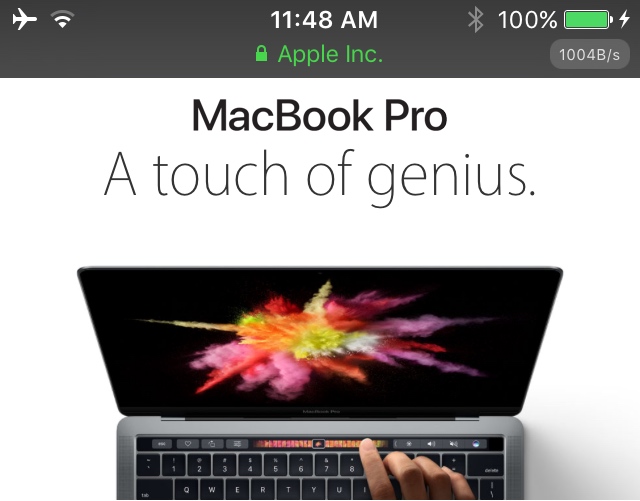 If your internet usage is of interest to you and you rock a jailbroken iPhone or iPad, then you might enjoy a new free jailbreak tweak called NtSpeed, which keeps you updated in real time of your active network traffic speed.

Once installed, the tweak displays a small bubble just below the battery indicator in the navigation bar of whatever app you might be in.

It appears to work with both upload and download traffic, so it just takes the two and adds them together to give you a gist of the total amount of traffic you’re using.

You’ll notice it updates in real time as you browse the web, access internet-based apps, and stream content from the internet, so now your device won’t be using your internet data without your knowledge. It’ll keep you informed no matter what you might be doing.

In most apps, the indicator isn’t in the way of anything, but sometimes in Safari, it will pop up just over the URL bar’s refresh button. Fortunately, it doesn’t actually interfere with your ability to tap on it and type inside the URL bar.

The moment you scroll down on the other hand, it won’t look so awkward anymore, as it blends in nicely with the navigation bar. For example: 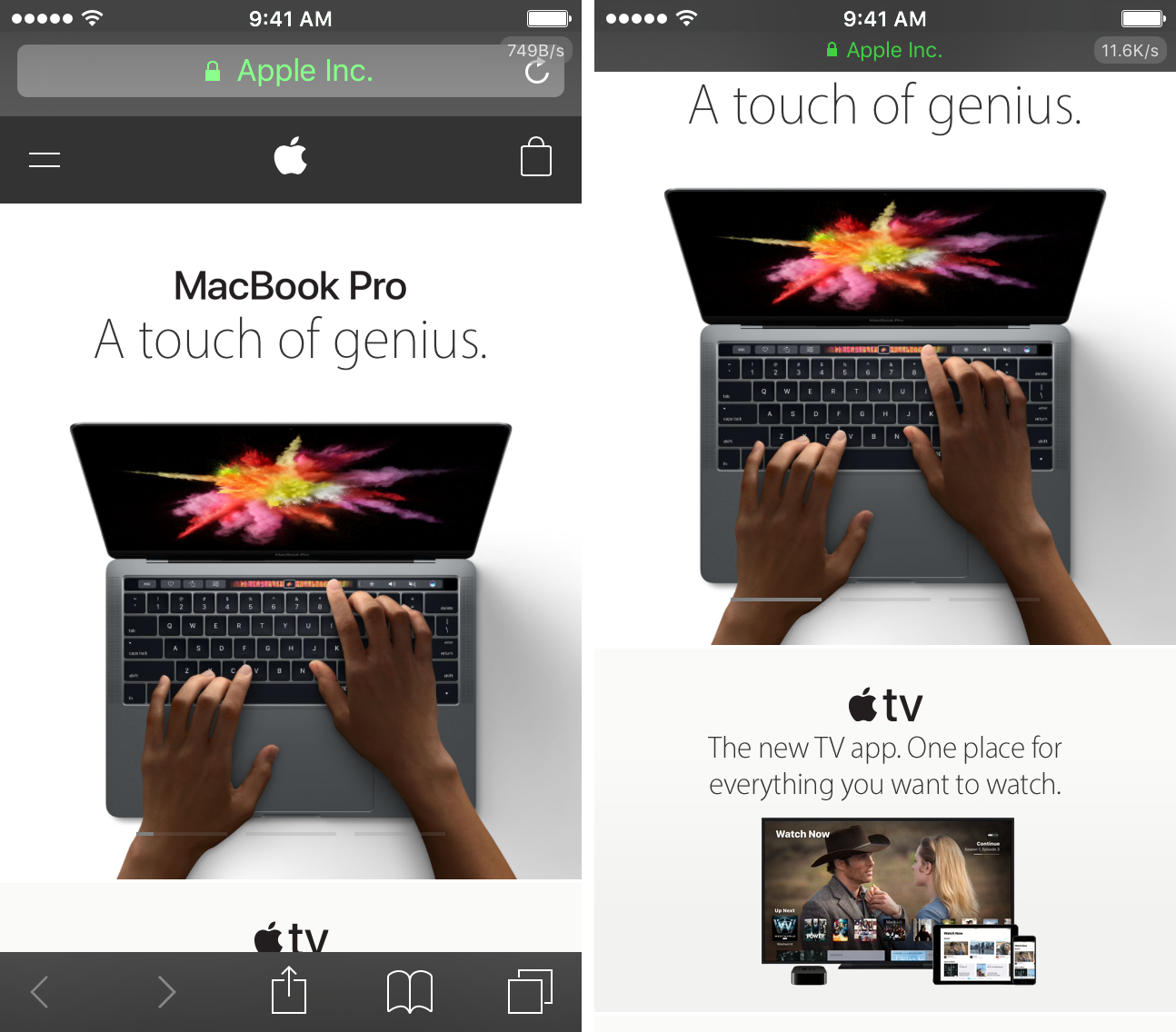 The appearance really depends on the app. Many apps have a nice blank space in the spot where the bubble pops up, while some have some kind of icon or button in that exact spot. In apps where a button is in the same place, the bubble doesn’t interfere with your ability to tap on them.

I think this is something that could be made better by putting the information directly into the Status Bar. Truthfully, I’m not overly bothered by the indicator, and it’s kind of neat to see what’s going on in real time as I launch internet-using apps.

There are no options to configure, so after you install the tweak, you should notice it immediately as you start using internet-based apps on your device.

You can download NtSpeed for free from Cydia’s ModMyi repository right now from any of your jailbroken iOS 7, 8, or 9 devices. The developer has made the tweak open source, so you can even view what makes it tick on Github.