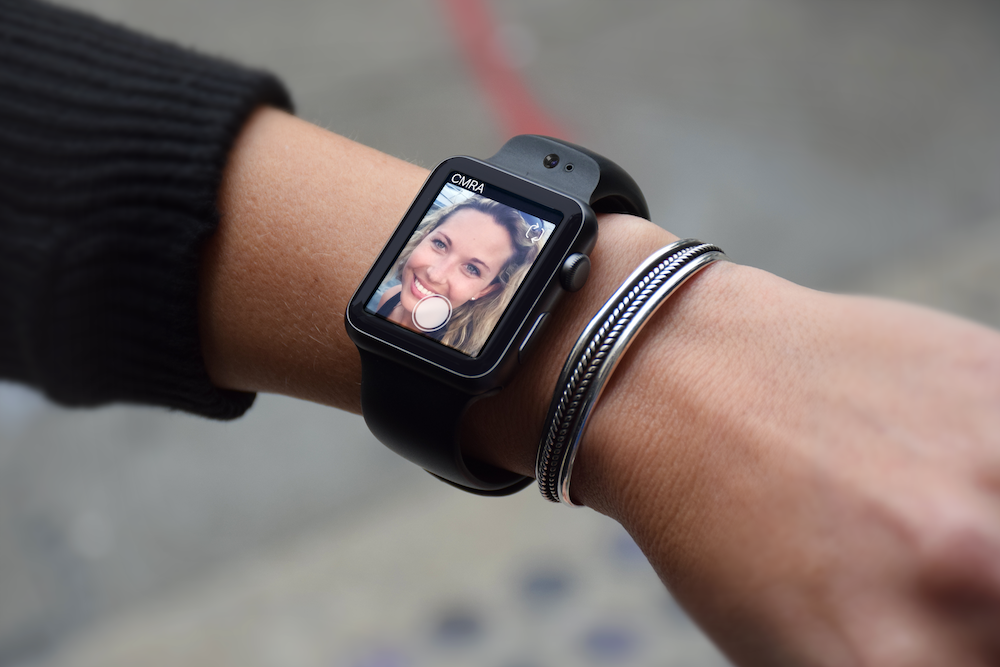 The idea of having a camera on your Apple Watch is an interesting one. As tech becomes smaller and batteries become more capable, this is definitely a direction Apple will take at some point, but we’re just too early in development.

That’s where a startup comes in with CMRA, a band for Apple Watch that adds not one, but two HD cameras to the strap, allowing you to easily and quickly shoot photos or record videos. Well, in theory anyway.

CMRA is getting lots of press coverage today, and for good reasons. It’s showcasing a product that appears to be really cool and maybe even useful. That is if you can stomach the price and wait until next year for the product to hopefully launch.

The CMRA features two HD cameras embedded in the band. There is an outward-facing 8MP camera, and a self-facing 2MP camera. At this time, it is unclear to me if both cameras or only the outward-facing one can record videos, but either way, it’s pretty cool. 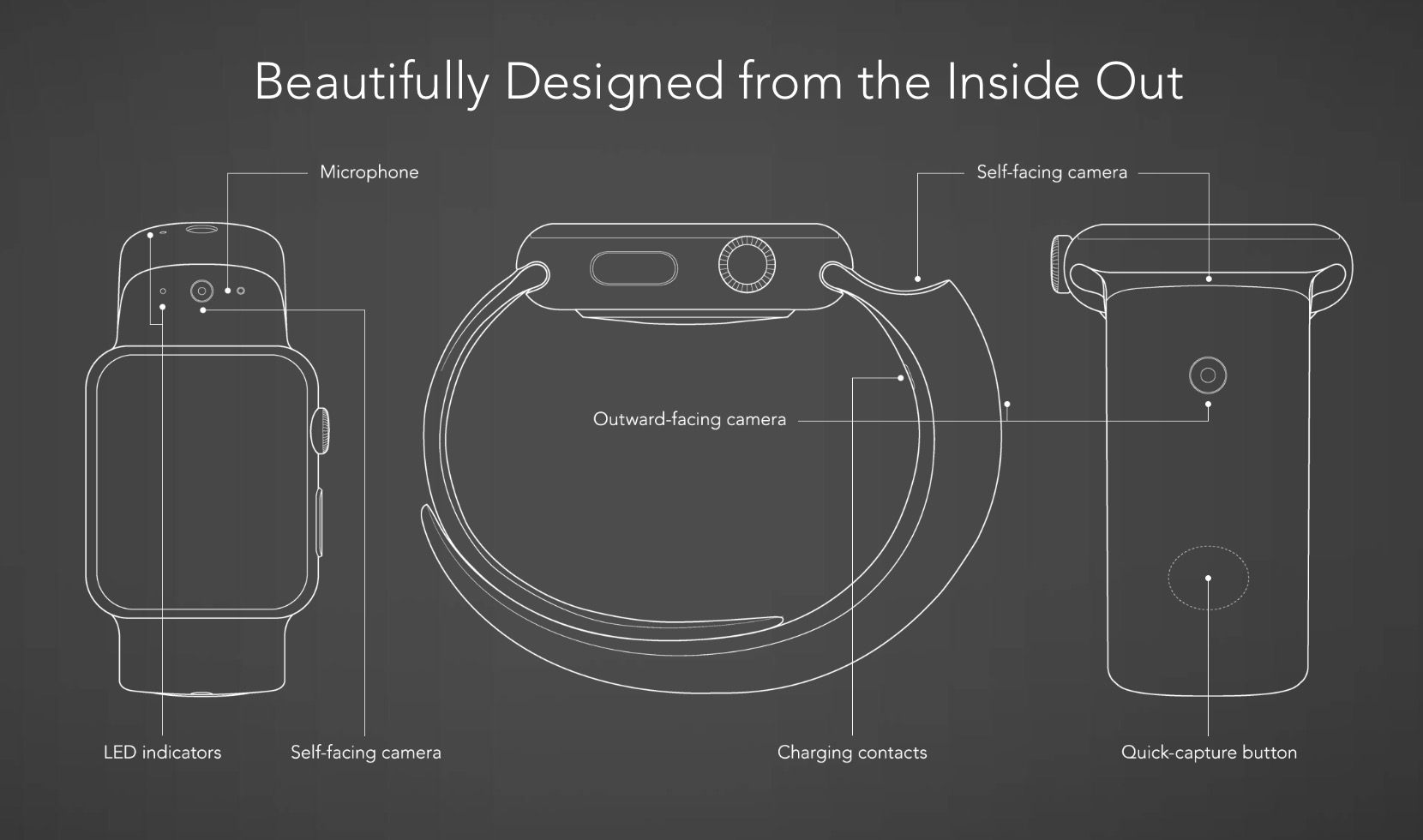 The smartphone has become our primary camera. With all of its conveniences, the smartphone is big, and it lives in your pocket. It takes time to retrieve, quickly runs out of battery, and is far from rugged.

What if you could capture more and carry less? What if capturing a moment were as easy as blinking your eye? You wouldn’t need to step out of the moment in order to save it. And you wouldn’t need to have an expensive, delicate device in your hand every time you wish to preserve or share a memory.

I’m not sure if launching an app on my Apple Watch offers a better experience than swiping left on my iPhone Lock screen, but I could be wrong.

If you’re going to pack two cameras and a battery in a strap, you know it’s got to be clunky and bulky. Sure enough! As much as the designers tried to hide the bulkiness of the tech inside the strap, it’s just awfully bulky, as you can see on some of the shots. 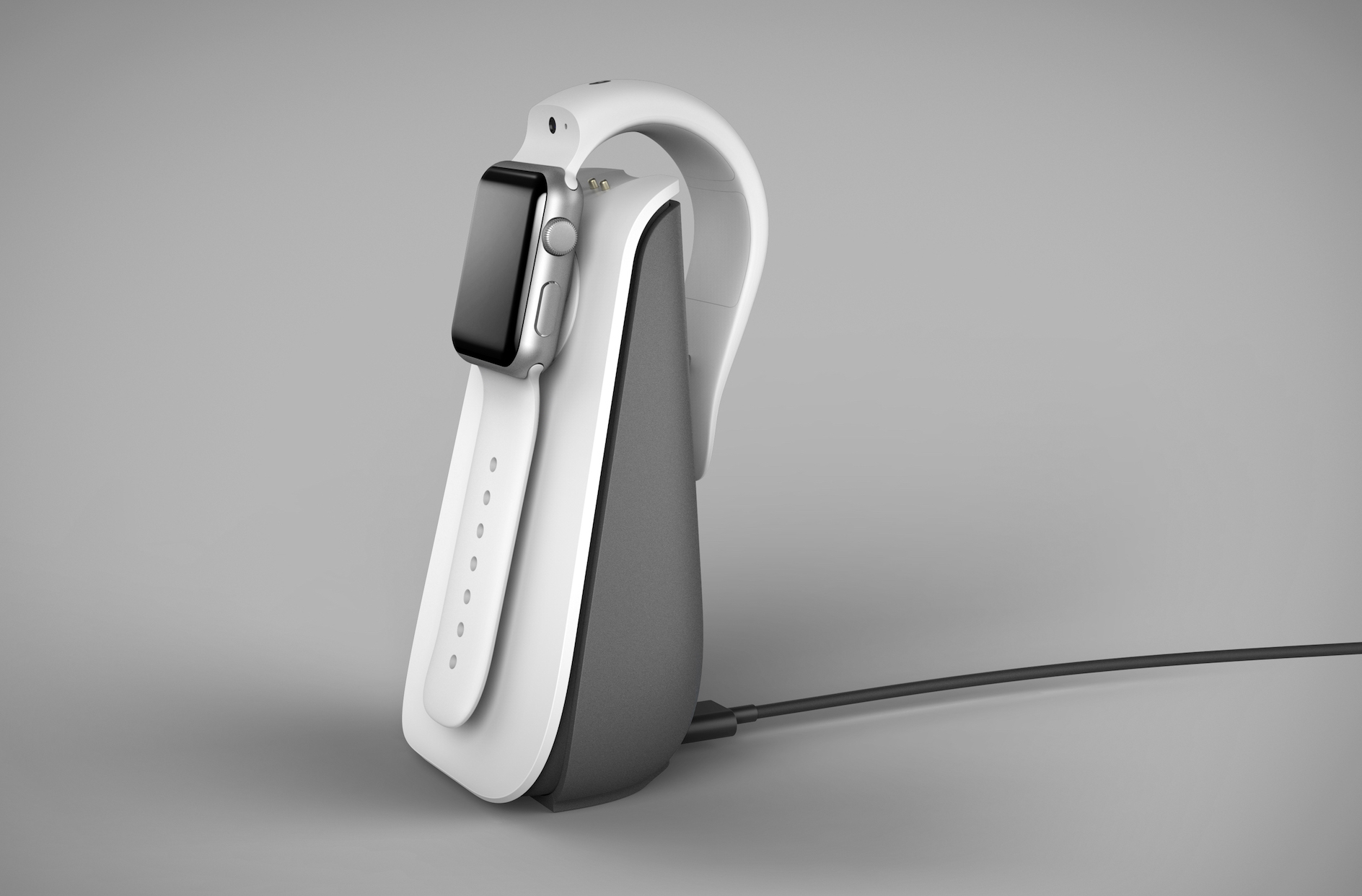 And then there is the price and availability. You can pre-order one today for $149, or wait until the product officially launches, at which point, the CMRA will cost you $249. The kicker has to be that the product isn’t estimated to ship until Spring 2017. Phew!

As you might have guessed, I’m terribly bearish on this bulky, overpriced, unpractical, and unneeded device that may or may not ever ship. To me the CMRA is the solution to a problem no one has, but it’s definitely a good attempt at making something really original. It’s great on paper, but not so much in practice.

Cameras will eventually make their way to the Apple Watch. It’s inevitable, but the time hasn’t come yet. Certainly not at this price, and certainly not under this form factor.

If you think I’m missing the point, you’ll be glad to know you can pre-order the CMRA today.