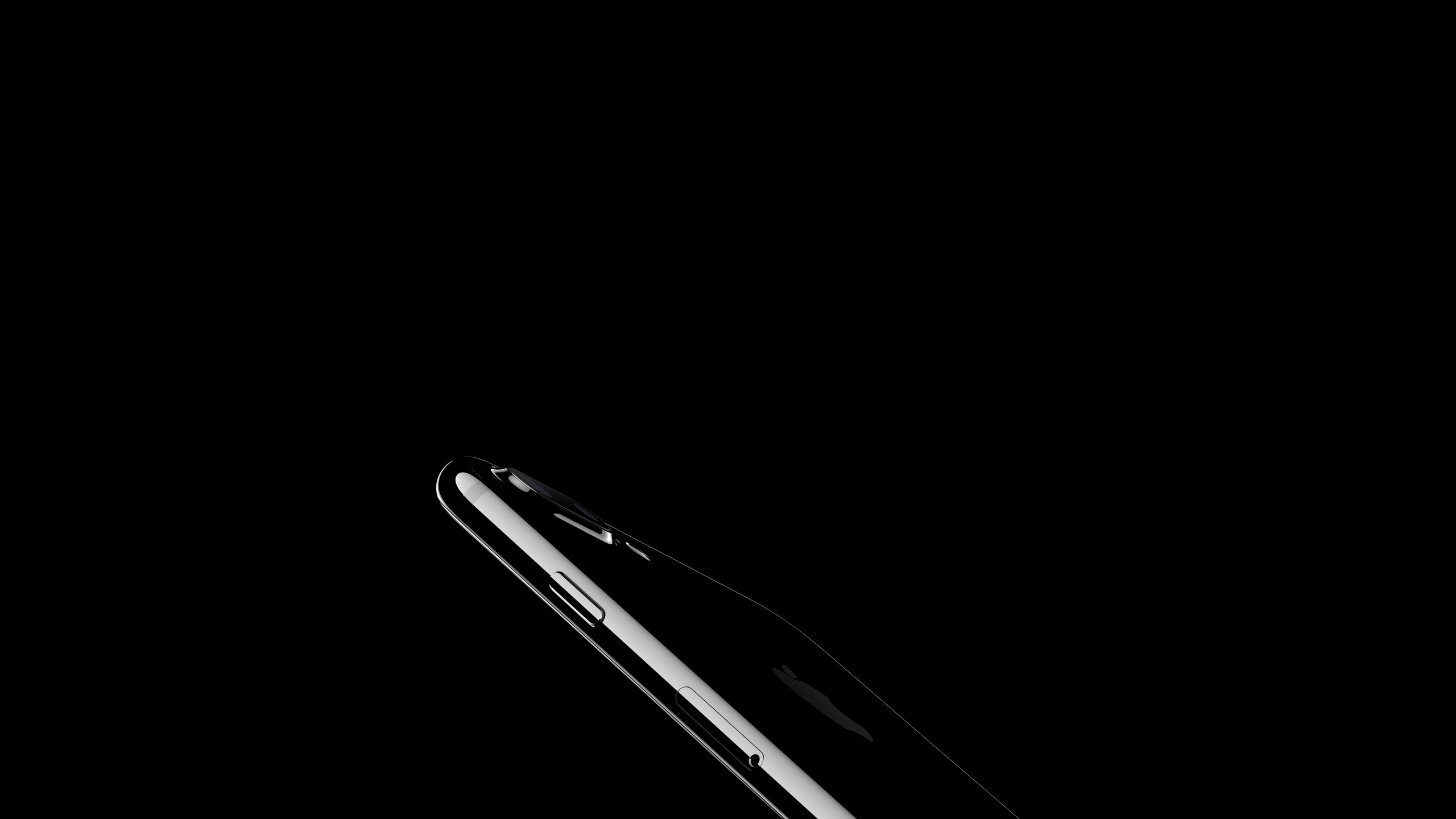 Global Note 7 recall and discontinuation could prove to be a blessing to Apple, helping the Cupertino firm boost iPhone sales by five to seven million units, according to KGI Securities analyst Ming-Chi Kuo.

In a note to clients this morning, a copy of which was obtained by MacRumors, the analyst speculates that Apple and Chinese Android manufacturer Huawei could be the primary beneficiaries of the Note 7 discontinuation, with Apple potentially seeing an influx of orders for the iPhone 7 Plus due to its dual-camera system.

Kuo also cautioned that another blunder similar to Note 7—especially on the upcoming Galaxy S8 smartphone—would destroy the Samsung brand.

Consumers that have switched from Note 7 to iPhone after the recall and halted production can be identified as having the following characteristics: (1) no trust in the Samsung brand anymore; (2) could be former iOS users; (3) like dual camera feature; and (4) like the subsidy packages of telecom operators (iPhone 7 and 7 Plus were the most promoted flagship models in September).

Kuo thinks that Apple’s biggest benefits of the Note 7 discontinuation may have already “peaked out” because the company may need up to five weeks to fulfill iPhone 7 Plus orders from ex-Note 7 customers, especially if it “does not expand the current production capacity of the iPhone 7 Plus.”

Any benefits for Apple from the Note 7 fiasco are “largely reflected in raised forecasts” rather than in actual iPhone shipping numbers, reads the report.

Huawei’s upcoming Mate 9 smartphone, due later this year, also features dual cameras, making it an interesting proposition for former Note 7 owners who want to stay in the Android ecosystem.

Google’s recently launched Pixel and Pixel XL smartphone family is currently out of stock, but if Google manages to ramp up production quickly it could also reap some of the Note 7 customers.

But if the forthcoming phone turns out to suffer from similar mistakes as the Note 7, the Samsung brand “will be hurt immensely,” speculated the analyst.