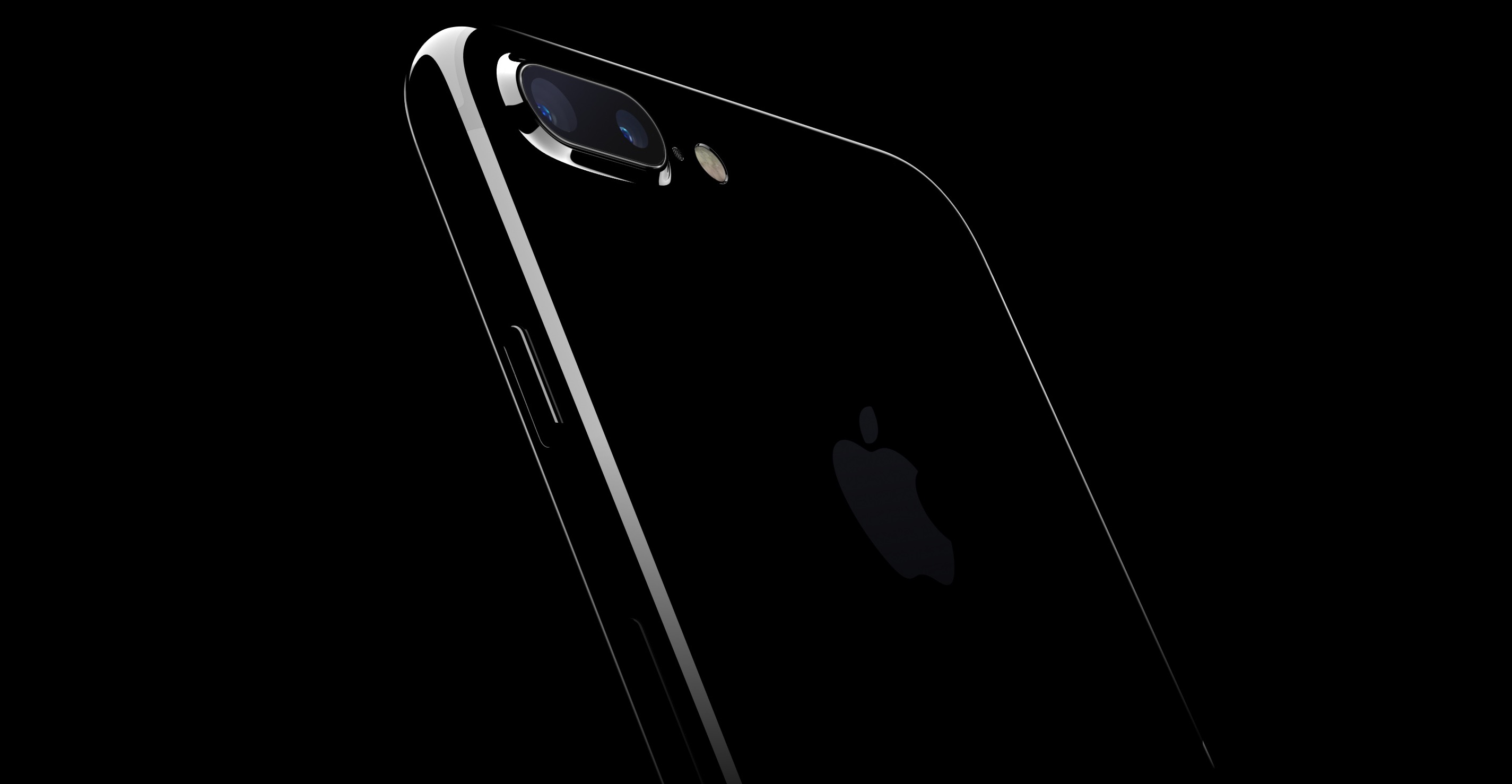 Apple’s new jet black iPhone 7 is what I believe to be the flagship finish for this year’s iPhone. This is the one that Apple features in most of its promo materials, and I assume this is the one Jony Ive is carrying right now in his man purse, along with early prototypes of the iPhone 8.

Getting that gorgeous glossy finish isn’t exactly an easy process. According to Apple, “the new jet black finish is accomplished through an innovative nine-step process of anodization and polish for a uniform, glossy finish, achieving its beautiful, high-gloss black finish even required a new process.”

But what is jet black anyway?

Surprisingly, jet black isn’t some sort of marketing gimmick made up by Apple. It also has nothing to do with jets/airplanes, as I’ve seen it alluded to before.

Jet is a type of lignite, a precursor to coal, and is considered to be a minor gemstone. Jet is not considered a true mineral, but rather a mineraloid as it has an organic origin, being derived from decaying wood under extreme pressure. […]

Jet is either black or dark brown, but may contain pyrite inclusions, which are of brassy colour and metallic lustre. The adjective “jet-black”, meaning as dark a black as possible, derives from this material. […]

In short, jet is a minor gemstone made of decaying wood that has been subjected to extreme pressure. The color “jet black” gets its name from this material and generally means the darkest possible black, which the iPhone 7 seems to live up to.

Over the centuries, jet has mostly been used to make jewelry, as seen on this brooch from the 19th century. 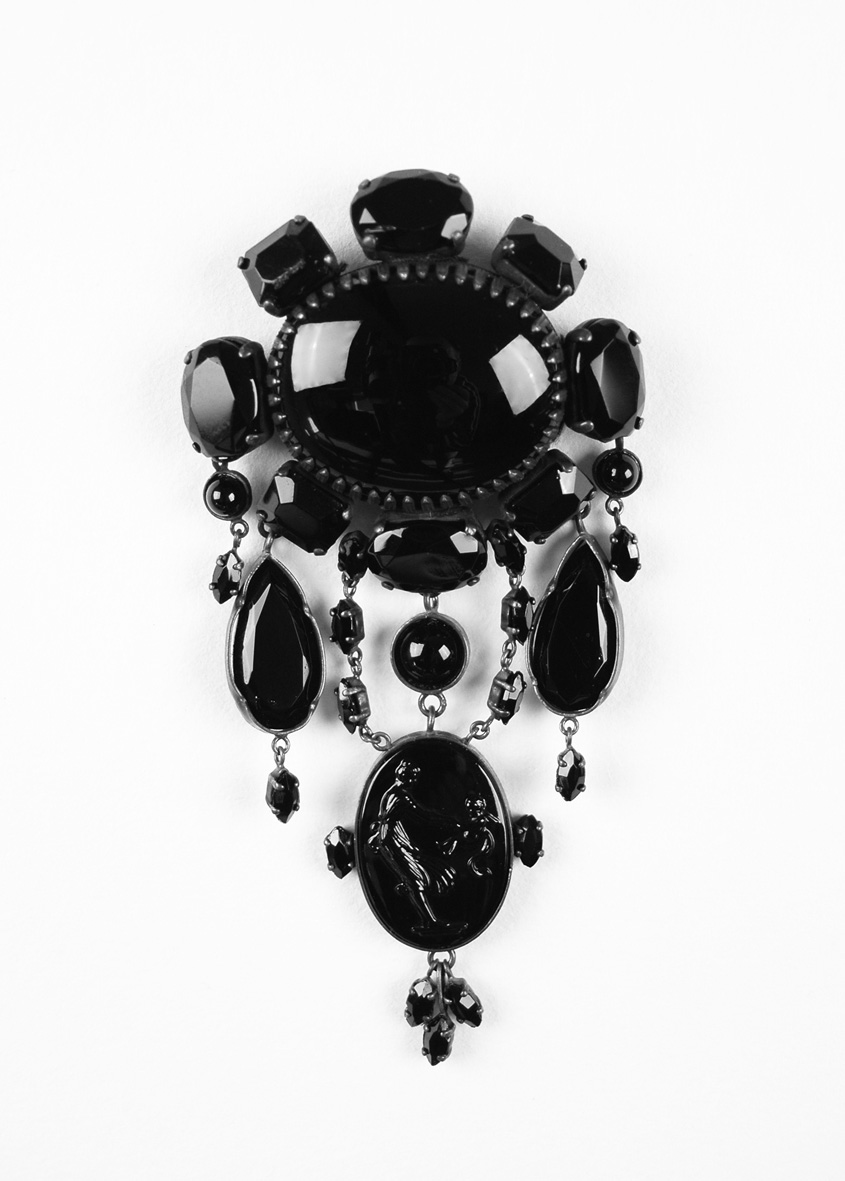 The more you know…