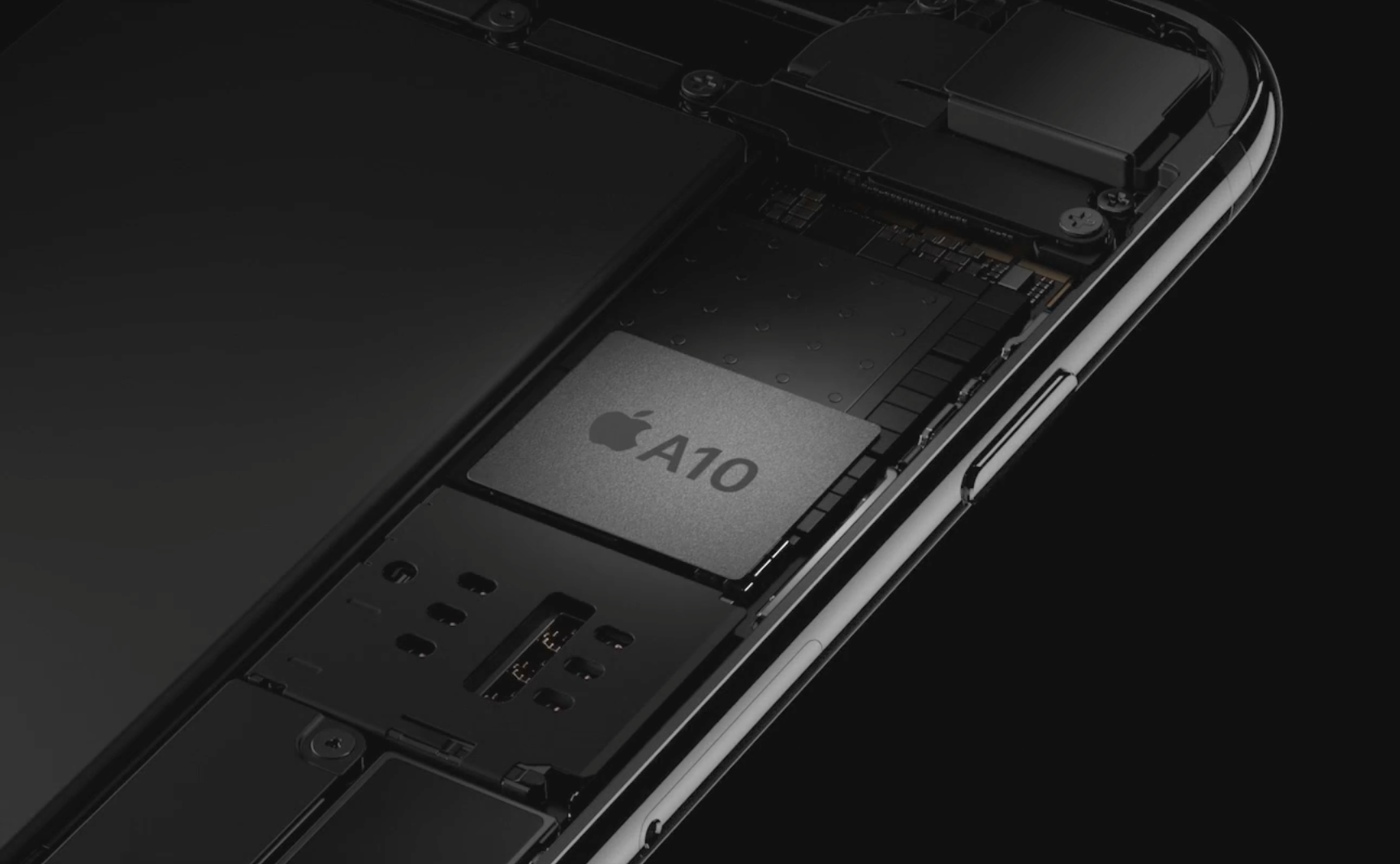 The CEO of Pegatron, a Taiwanese contract manufacturer that assembles Apple handsets along with Foxconn, told Nikkei Asian Review he remained “cautiously optimistic” about iPhone 7 sales.

Pegatron CEO and Chairman Tung Tzu-hsien put it succinctly, saying that “consumers do not care about what analysts say about the lack of innovative features”.

He is “cautiously optimistic” about iPhone 7 sales and expressed doubt that the recent Samsung Galaxy Note 7 recall will boost Apple’s sales figures because, as he put it, the iPhone 7 is selling on the strength of the phone itself. 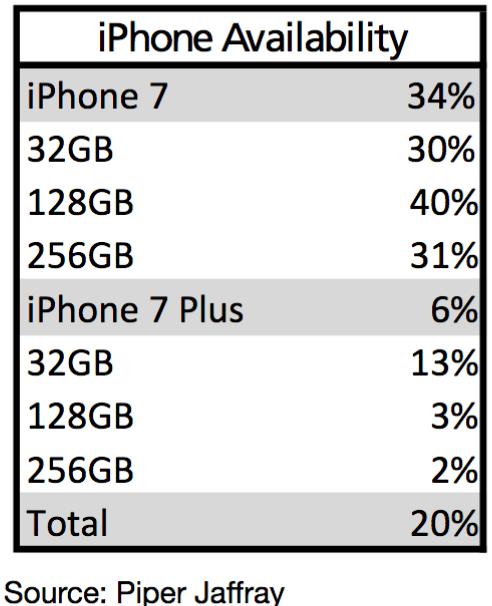 Data based on stock checks of 134 Apple retail stores 9 days after iPhone 7 launch.

His take on the Note 7 fires not effecting iPhone 7 sales significantly (emphasis mine):

The Note series only takes up a small portion of Samsung’s total shipments. Our U.S. client’s new handsets (Apple iPhone 7) are competing against Samsung’s Galaxy S7 series rather than the Note 7.

Regarding negative interpretations of Apple sales data by third parties, such as information put forth by KGI Securities on Sunday, Piper Jaffray believes that the data is impacted by “essentially zero” iPhone 7 Plus models available for weekend sale, with no similar constraints for the launch of the iPhone 6S.

As these reports are not in line with “positive commentary and Apple’s own commentary about stock outs”, Piper Jaffray is sticking with previous estimates of an iPhone 7 sales cycle similar to that of the monster iPhone 6 upgrade, and not the iPhone 6s.

Here’s Bill Maher explaining why you don’t need to buy an iPhone 7.

Analysts in Taipei have estimated that Apple will ship a total of 201-204 million handsets for 2016, down from some 230 million in 2015, due to “weaker demand for the iPhone 7 compared to earlier models.”

Older reports claimed Apple had set a goal of having its manufacturing partners make nearly 100 million iPhone 7/Plus devices by the end of this year versus suppliers’ earlier prediction of 80-85 million units.

According to the latest supply chain report by DigiTimes, Apple has requested its manufacturing partners to stock chips for a combined 50 million iPhone 7 and iPhone 7 Plus units in the third quarter of 2016, and another 45 million units in the fourth quarter.

An estimate from analog chip suppliers claims that iPhone 7 chip volume for the first quarter of 2017 will likely fall about 20 percent sequentially to 35-37 million units to account for iPhone seasonality.

Shares of Apple fell 1.67 percent on Friday after German market research firm GfK estimated a 25 percent drop in international iPhone 7 sales when compared year-on-year to iPhone 6s sales. GfK’s data does not take into account iPhone 7 sales in the U.S.