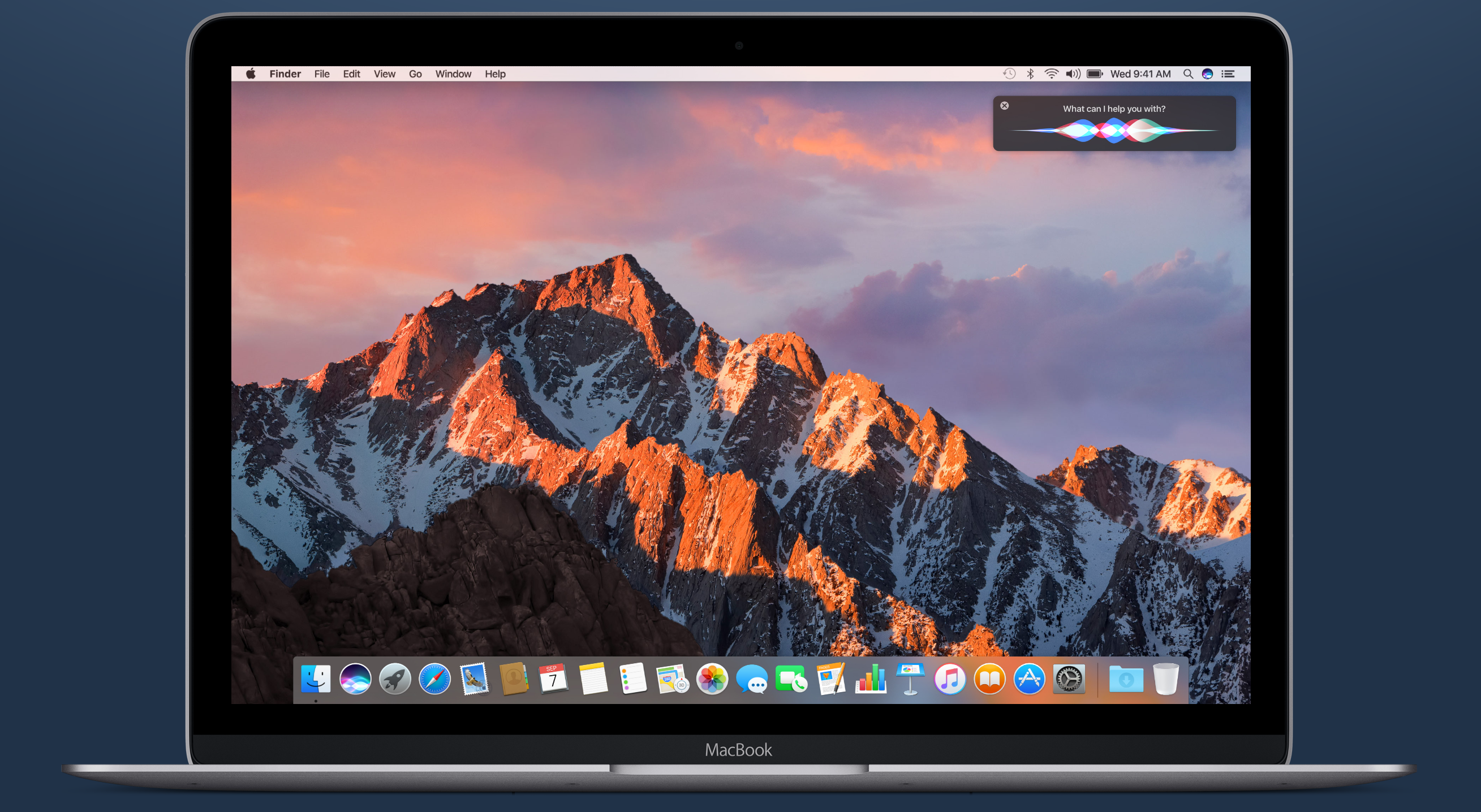 Just eight days after releasing the macOS Sierra Golden Master, Apple has released a second version of the GM to registered developers today. Available via the Apple Developer Center, the new GM is build 16A323, while the previous one was 16A320. Scheduled to be released to the public on Tuesday, September 20th, this version of macOS Sierra will most likely be the final version.

It is currently unknown what specific improvements were made to this second build.