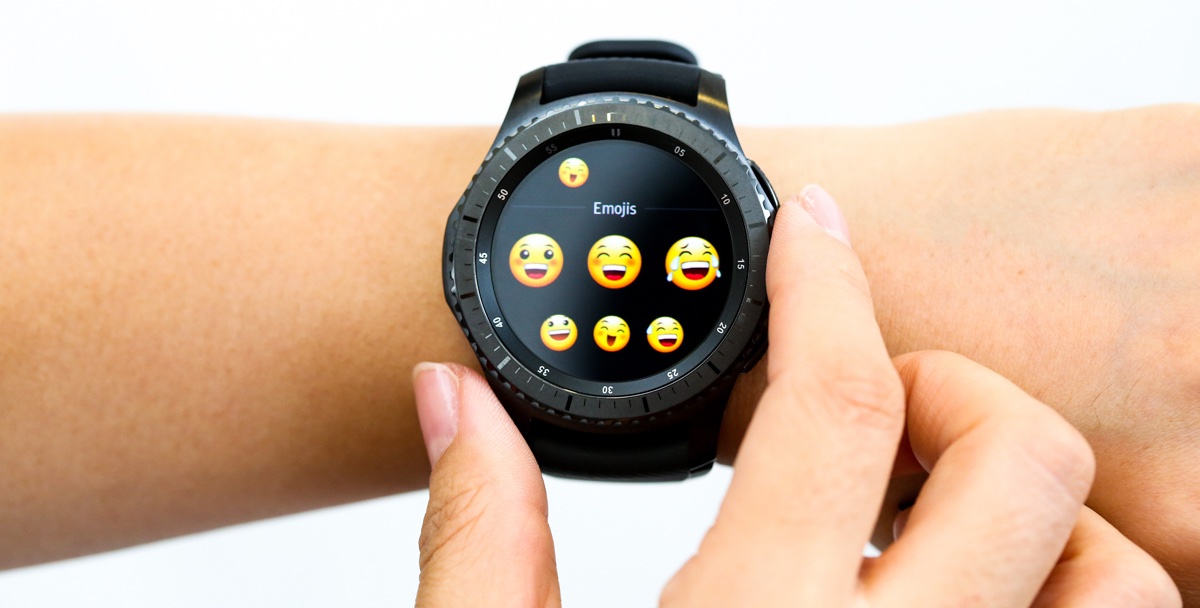 Samsung recently opened up a beta program to test its upcoming Gear Manager for iOS, and we know from before that the Gear S2 will work with the iPhone—but what about the just-announced Gear S3 Classic and Frontier? Will these new devices support Apple’s smartphone, too? In a word, yes. SamMobile was able to confirm with a Samsung representative at today’s press event that its latest and greatest smartwatches will also work with the iPhone.

“A Samsung executive confirmed the Gear S3 iPhone support at the event today,” reads the article, but no timeframe has been provided as of yet by Samsung.

The new S3 watches have built-in GPS, bigger batteries, refined industrial design and mostly the same hardware, with the exception of the Frontier which offers optional LTE cellular connectivity.

“With the Gear S3, we sought to integrate tradition and technology, bringing to the forefront an immensely intelligent smartwatch. The large watch face was inspired by styles emerging from the world’s most premium watch brands,” as per Yvan Arpa, Swiss luxury watch designer who was involved in the Gear S3 design process.

The Gear S3 Classic and Frontier will start shipping later this year.