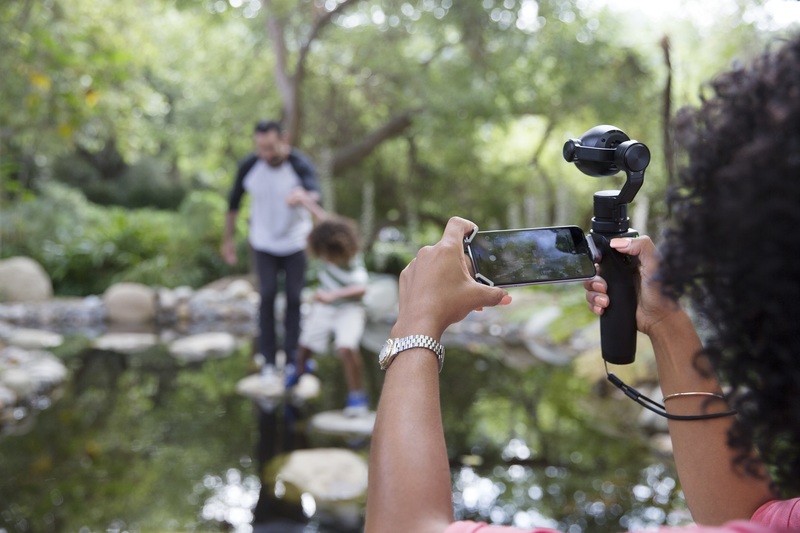 The other day, whilst browsing an array of incredibly cool gadgets from Chinese drone maker DJI, it only took me like five minutes to decide to put their Osmo gimbal camera on my “wants” list. Good thing I didn’t buy the thing right there and then as DJI today announced an upgraded versions, the Osmo+, with up to 7x zoom and 4K video capture.

If you’re not familiar with premium-built Osmo imaging devices, these things sport an advanced gimbal which keeps the camera flat and steady no matter how you move it.

The new Osmo+ is also compatible with DJI’s GO app for iOS.

Billed as the first camera gimbal with 7x zoom, the new Osmo+ gives you 3.5x optical and 2x digital lossless zoom when shooting at 1080p. In other words, you get a focal length ranging from 22mm to 77mm “without sacrificing HD quality.” 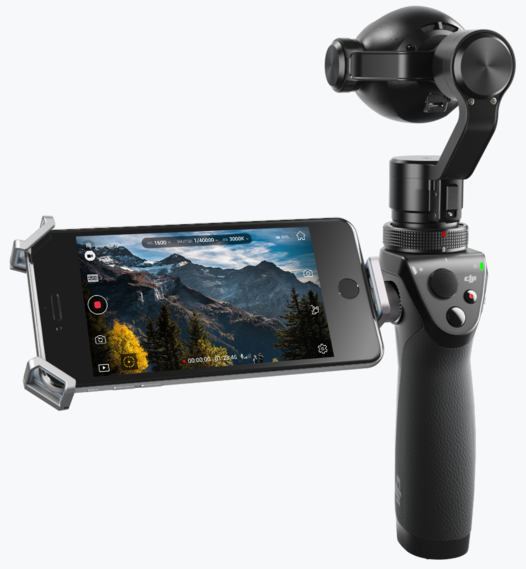 “It is similar to, but not interchangeable with, the new Zenmuse Z3 zoom camera recently launched for the Inspire 1 drone system,” says the firm. You can also shoot in 4K resolution at 30FPS and capture slow-motion clips at 100FPS in 1080p resolution.

Like its predecessor, the Osmo+ has a three-axis gimbal which stabilizes the camera and makes your recordings less prone to shakiness, but it’s been refined now for increased stability during stills capture.

DJI’s YouTube channel did not have a promotional video for the Osmo+ at post time, so here’s their commercial for the original Osmo so that you can see for yourself how a gimbal camera system works.

Other Osmo+ features include motion Timelapses (just mark where you want the camera movement to start and end, then hit a button to create moving timelapses without a tripod or other special equipment), enhanced sound capture through the included FlexiMic and 12-megapixel photo capture in Adobe’s DNG RAW format.

Full Osmo+ specifications are available on the DJI website.

The Osmo+ (handle + Zenmuse X3) is priced at $649 and the Zenmuse X3 zoom camera itself is $499. You can also accessorize your Cosmo+ with the $49 bike mount, $25 universal mount, the $25 extension rod and a range of other accessories.