Apple’s stubbornness and “hard-nosed” negotiation tactics have backfired and “alienated” cable providers, who say the firm is a cheapskate in terms of paying for digital content, reports The Wall Street Journal. For years, Apple’s been persuading cable firms to let it sell their cherry-picked programming in a skinny TV bundle of its own for about $30 per month vs. $80+ for traditional cable subscriptions.

According to the story, executives at Disney, one of Apple’s closest partners in Hollywood, were taken aback by Apple’s “assertive negotiating style”, especially after Apple’s chief content negotiator Eddy Cue came to them proposing a very low offer.

“Mr. Cue is also known for a hard-nosed negotiating style,” reads the report. “One cable-industry executive sums up Mr. Cue’s strategy as saying: “’We’re Apple’.” Other cable providers with which Apple held talks complain about other unusual demands, like insisting on guaranteed monthly rates per viewer over the course of several years.

“Disney, which owns channels such as ESPN and ABC, was stunned, though, when Apple executive Eddy Cue made demands that would have upended decades of cable-industry and Hollywood practices,” reads the report. Similar talks with media giants that included 21st Century Fox and CBS also stalled.

All of that has prevented Apple from introducing a video-streaming service.

Disney was interested in partnering with Apple, but became ultimately disappointed after hearing Apple’s proposed terms back in 2015. Apple’s proposal is polar opposite of the way of doing business that the networks are accustomed to, where they get rate increases every year and rely on them to fuel profit growth. 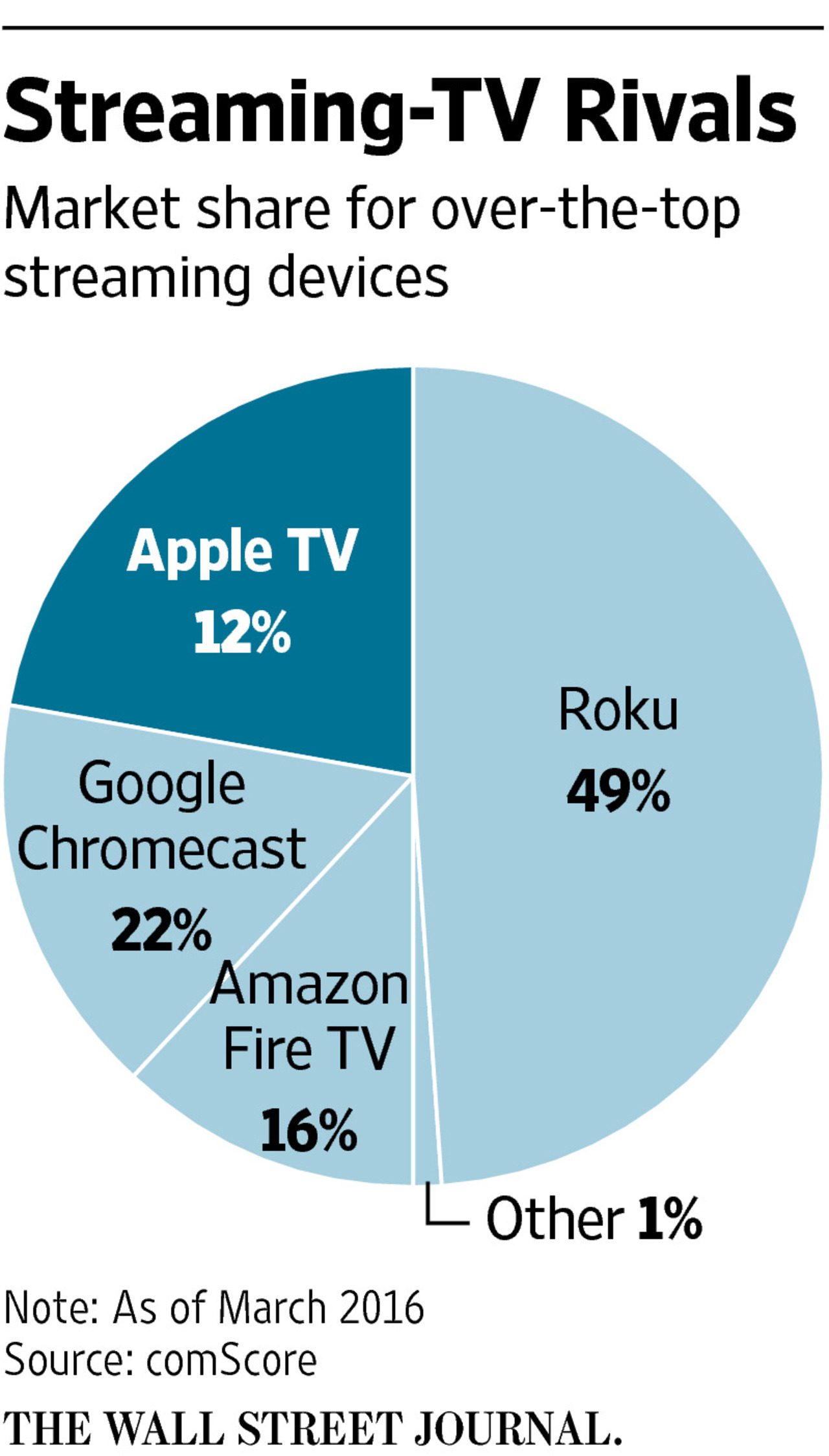 And more importantly, allowing Apple to get its way could prompt traditional cable-TV distributors to demand the same deal.

“We’re challenged in a lot of ways, but we’re not waiting for this white knight to come racing in the way music was,” one senior TV executive said.

As a quick backgrounder, the Steve Jobs Trust owns 130–140 million shares of stock in The Walt Disney Company, or about 7–8 percent, making Jobs’s widow the largest individual shareholder of the Mickey Mouse House.

Disney CEO Robert Iger has a seat on Apple’s board of directors.