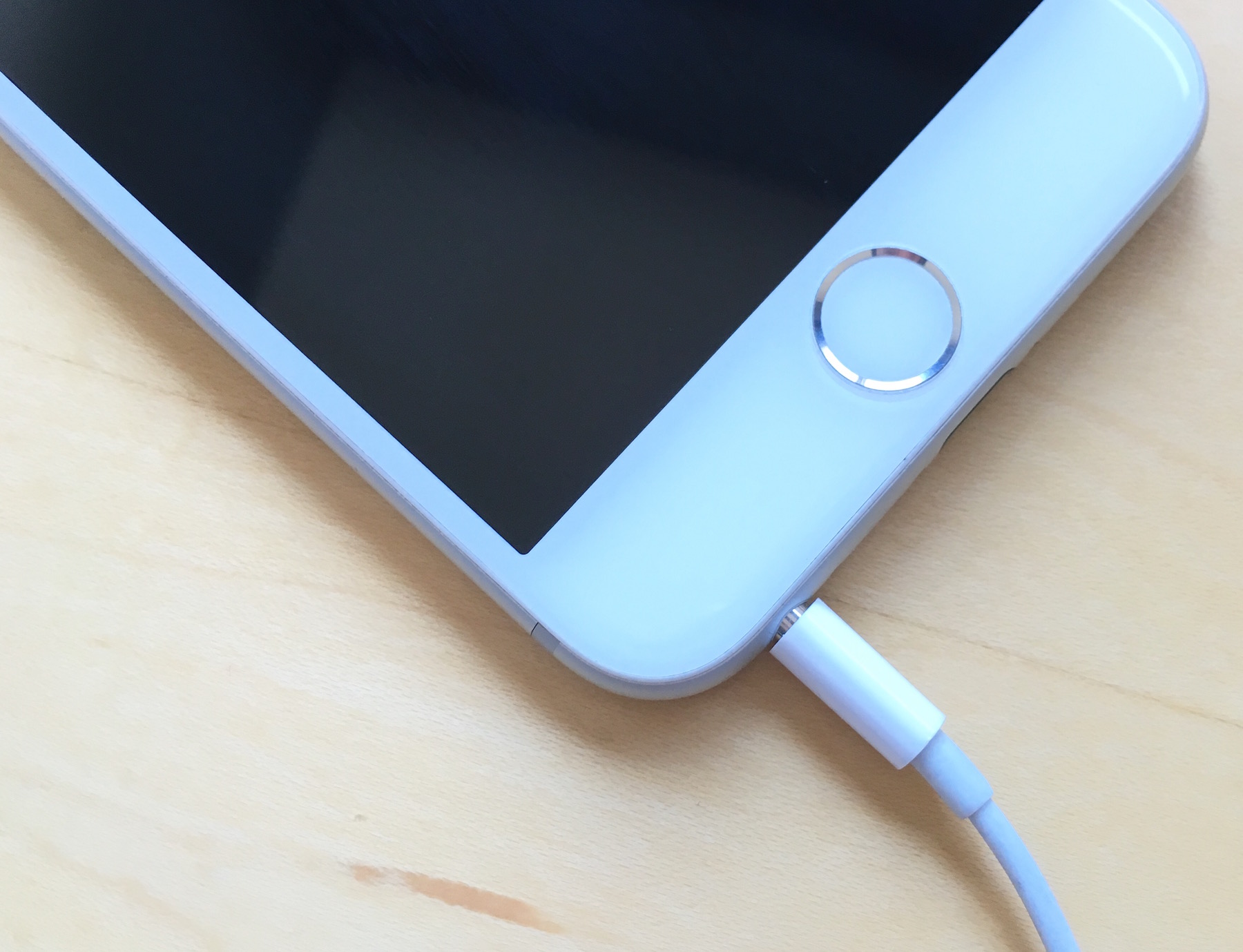 Responding to Nilay Patel’s controversial article on The Verge, titled “Taking the Headphone Jack Off Phones Is User-Hostile and Stupid”, Daring Fireball’s John Gruber pulls out the floppy drive analogy.

As you know, the next iPhone is rumored to ditch the industry-standard 3.5mm jack in favor of Bluetooth and Lightning-based headphones.

Gruber goes on to compare Nilay’s arguments against removing the century-old analog jack from mobile devices to the similar arguments that had been made in response to Apple’s decision to ditch the good ol’ floppy drive from the iMac in 1998 for USB.

Based on 19th century technology

The 3.5mm audio connector has been remarkably resilient.

The 3.5mm audio jack is a miniaturised version of the classic quarter-inch jack (6.35mm), which was developed in the 19th century as far back as in 1878. Both plugs feature a nubbin of metal that nips in before flaring out just before the tip. This lets the plug to be be inserted and removed easily while still making a secure connection. 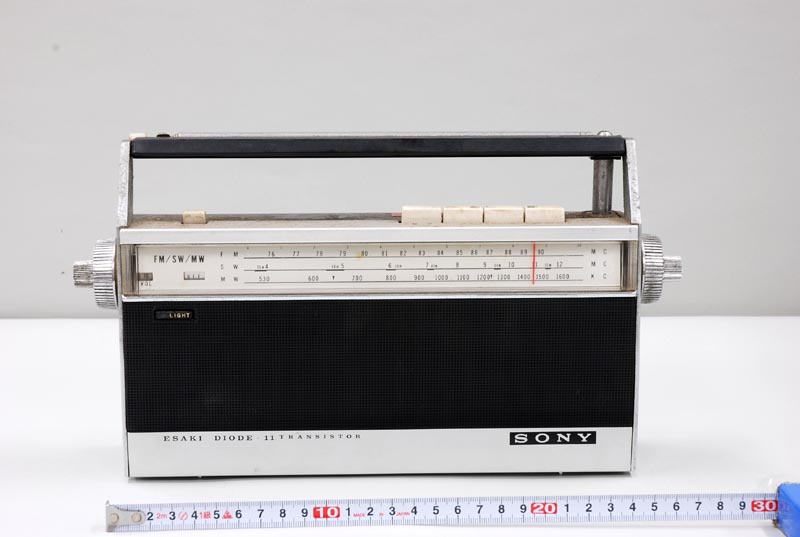 The 3.5mm version—also known as a tip, ring, sleeve or TRS—gained in popularity thanks to the use of headsets on transistor radios in the middle of the 20th century.

More precisely, the 3.5mm audio connection has been around at least since the Sony EFM-117J radio, pictured above, that released back in 1964.

No, digital audio does not mean DRM

Patel posits that removing the analog 3.5mm headphone jack from our phones wouldn’t just pave the way for all-digital audio, but also for digital-rights management (DRM) systems that’d enforce digital copyright mechanisms. He observes that the same thing happened when the computer and video systems embraced HDMI, which brought us the HDCP system that prevents unauthorized content copying.

We deal with DRM when it comes to video because we generally don’t rewatch and take TV shows and movies with us, but you will rue the day Apple decided to make the iPhone another 1mm thinner the instant you get a “playback device not supported” message. Winter is coming.

“No one is asking for this”

And what of Patel’s argument that no one asked for the iMac to remove the floppy drive or switch from ADB ports to USB in 1998, when PCs weren’t even shipping with USB? 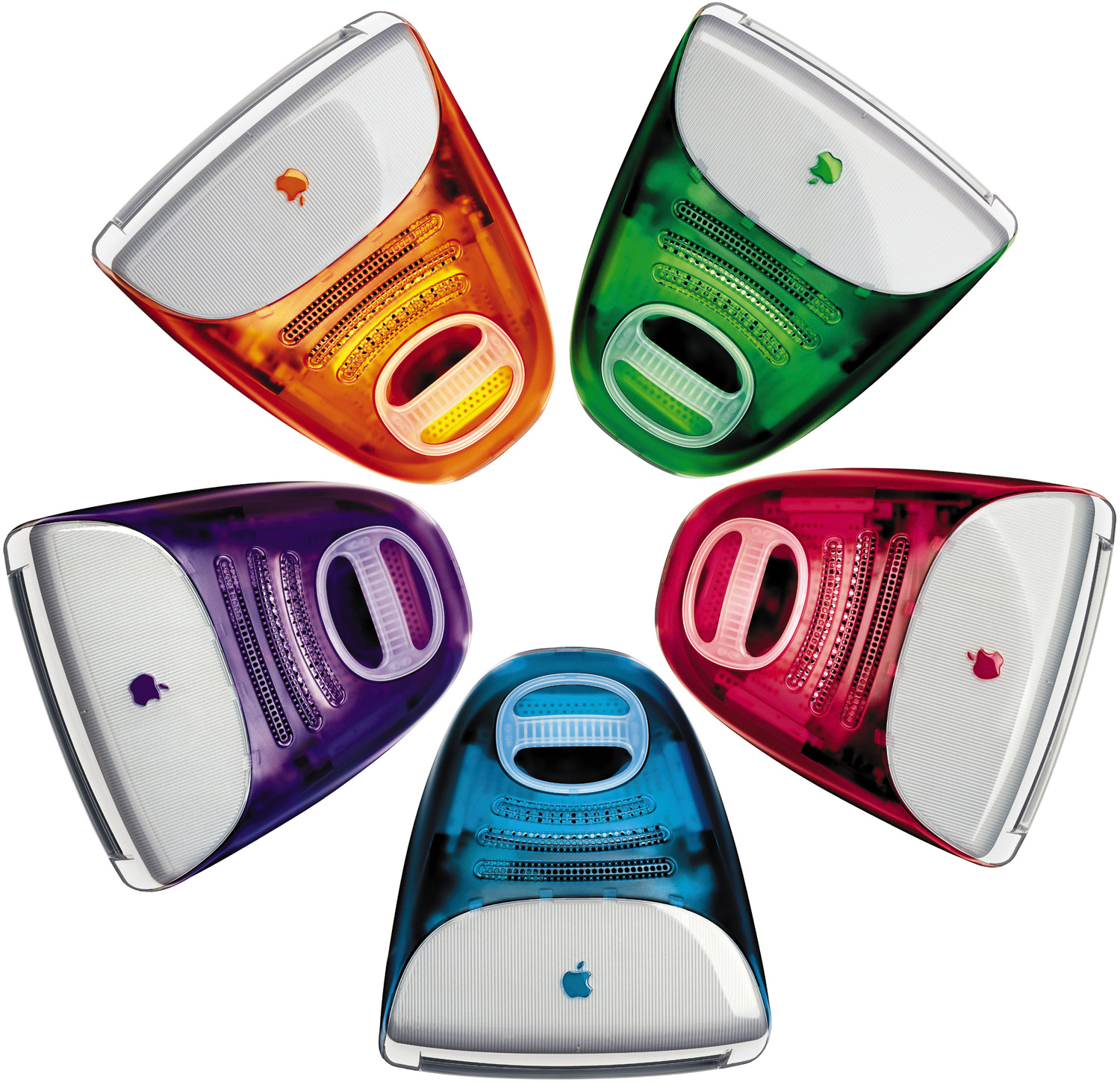 If not now, when?

Well, Gruber’s succinct esponse is this:

This is how it goes. If it weren’t for Apple we’d probably still be using computers with VGA and serial ports. The essence of Apple is that they make design decisions “no one asked for”.

He, rightfully so, points out that removing the deep headphone socket can only leave more room for a larger battery. I wholeheartedly recommend reading both articles as each writer raises some interesting points.

This all happened before

At any rate, you can bet that removing the 3.5mm headphone jack from the next iPhone will make headlines and evening news, just as dumping the 30-pin port from the iPhone 5 or outfitting the 12-inch MacBook with a single USB-C port led to a public outcry.

But as it turns out, no one is complaining anymore about replacing the 30-pin connector with Lightning I/O, are they? As for the debate surrounding the USB-C port on the 12-inch MacBook, that decision isn’t as much about switching to USB-C as it is about the fact that there’s just one rather than two such ports on the machine.

For the sake of completeness, let’s also not forget the fact that Apple is the first technology company which dropped the floppy drive and the optical drive from its gear.

Should the analog headphone jack remain on our devices forever? If you think so, you can stop reading. If not, when? Maybe now is the wrong time, and Apple is making a mistake. I don’t know. None of us outside the company seem to know, because all that has leaked is that the new iPhone won’t have the port, with no explanation why.

But I say at some point it will go away, and now seems like it might be the right time. Also, historically, Apple has proven to be very good at timing the removal of established legacy ports.

The removal of the 3.5mm headphone jack from our devices is already underway.

For instance, several Android phones have now shipped phones without the 3.5mm connector and many other vendors seem to be moving in that direction as well. In my personal opinion, as a closely scrutinized company Apple has only helped push the industry toward abandoning this technology.

Sooner than later, the industry will follow in Apple’s footsteps. And no, this isn’t about thinness because the diminutive iPod nano is 5.4mm thin but still has the analog headphone jack. The next iPhone is said to be iPod touch-thin. The current-generation iPod touch measures 6.9mm deep and—you guessed right—comes outfitted with the 3.5mm audio jack.

The next iPhone is said to shop with a Lightning-enabled version of the EarPods headphones that should provide crystal clear digital sound without interference. The only short-term problem I can see with this is that connecting Lightning-based EarPods to the 3.5mm jack on Macs and PCs would admittedly require a dongle of sorts, but who’s to say that future MacBooks won’t come equipped with a Lightning connector?