During his WWDC 2016 keynote segment, Apple’s software boss Craig Federighi briefly flashed a slide listing Mac models that will be able to run the operating system out of the box when it releases publicly this fall (the macOS Preview webpage does not yet mention anything in terms of the minimum system requirements for the new OS).

It seems that Macs manufactured in 2008 and older models won’t be eligible for the new OS. But if your Mac is not on Apple’s list, an unofficial option might allow you to run macOS Sierra anyway, with some caveats.

According to Federighi’s slide, the following Mac models will be officially supported by macOS Sierra:

“It was initially though that Sierra requires Intel chips with the SSE4.1 instruction set, removing machines with silicon older than the 45nm Penryn Core 2 Duo family of processors,” as per Stephen Hackett of 512pixels.

“However, if SSE4.1 was the hard cutoff, some older Mac Pros — that Apple has cut off — would be able to run macOS Sierra that Apple, so there may be other factors like GPU support in play as well.”

An unofficial workaround solution exists for those whose computer is not officially supported by macOS Sierra. In a nutshell, the solution involves using the macOS Post Install application from the installer image to choose the optimal patches for your particular Mac model. 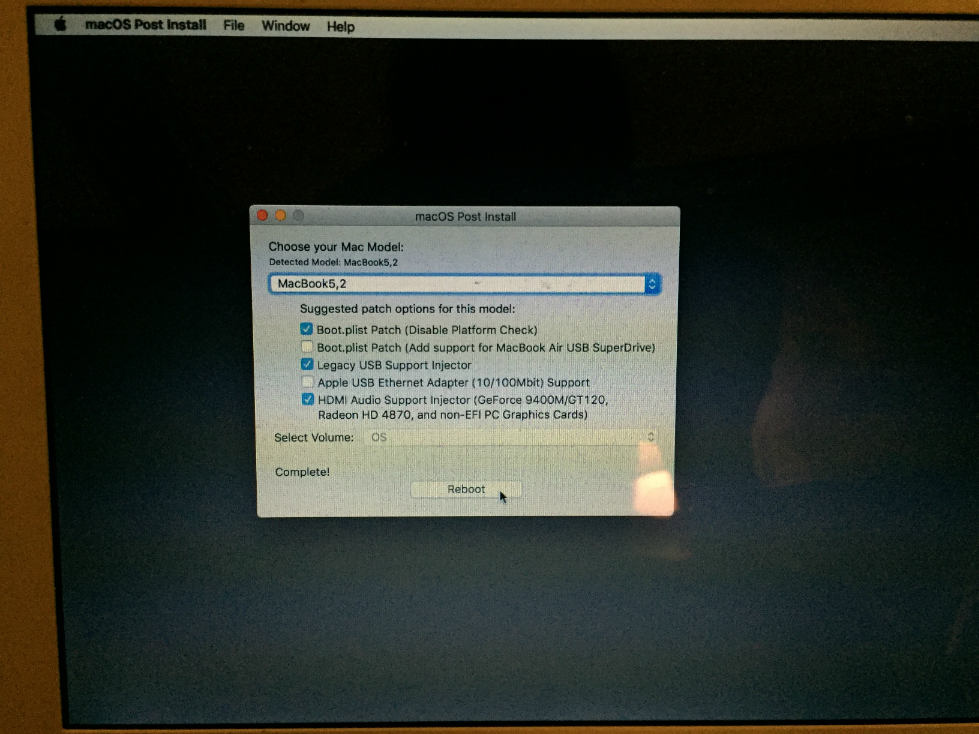 When the app finishes patching, your computer should be able to boot into a fully working copy of macOS Sierra, although some owners of unsupported Macs may not be able to use Wi-Fi, or other OS features.

iOS 10, too, cuts off some older hardware, primarily iPhone, iPad and iPod touch devices outfitted with Apple’s A5 system-on-a-chip: the iPhone 4s, the original iPad mini, the iPad 2 and the fifth-generation iPod touch.

Is your Mac model left behind this time around or will it run macOS Sierra?