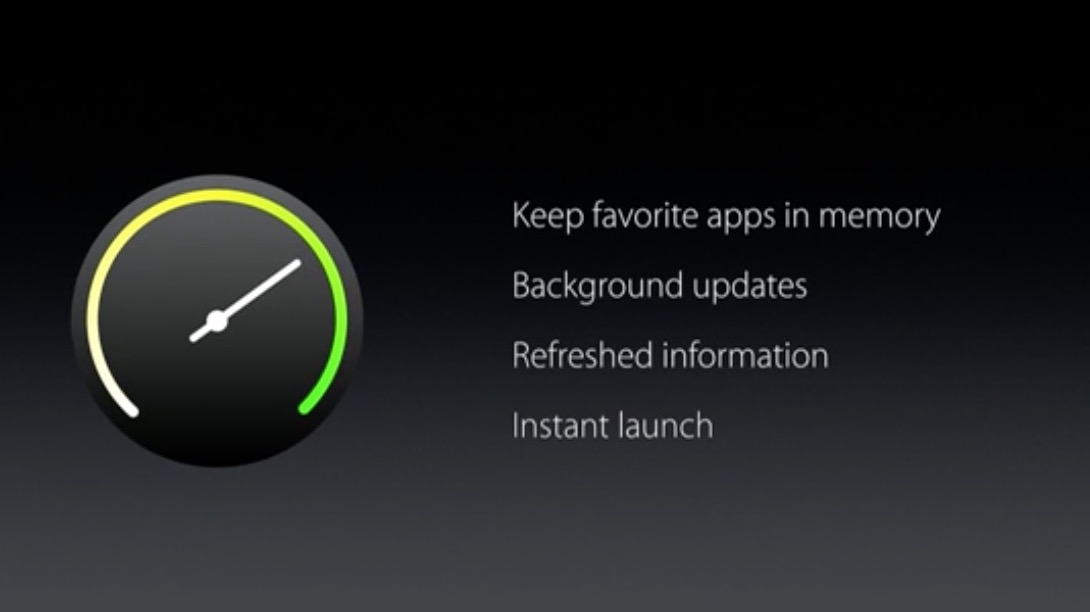 Aside from a number of other software-related announcements, the WWDC 2016 keynote at the Bill Graham Civic Auditorium in San Francisco also gave us watchOS 3, the third major installment of the wearable operating system that powers the Apple Watch.

As much as watchOS 2 was about optimizing the experience with support for native apps, its successor focuses on improving that experience further with things like Control Center, a Reminders app, instant launch of applications and more.

This is about making the Apple Watch usable. In addition to keeping your favorite apps in the Apple Watch memory and background updates for Apple Watch apps, you can choose which apps go to the so-called Dock which appears when pressing the Side button. 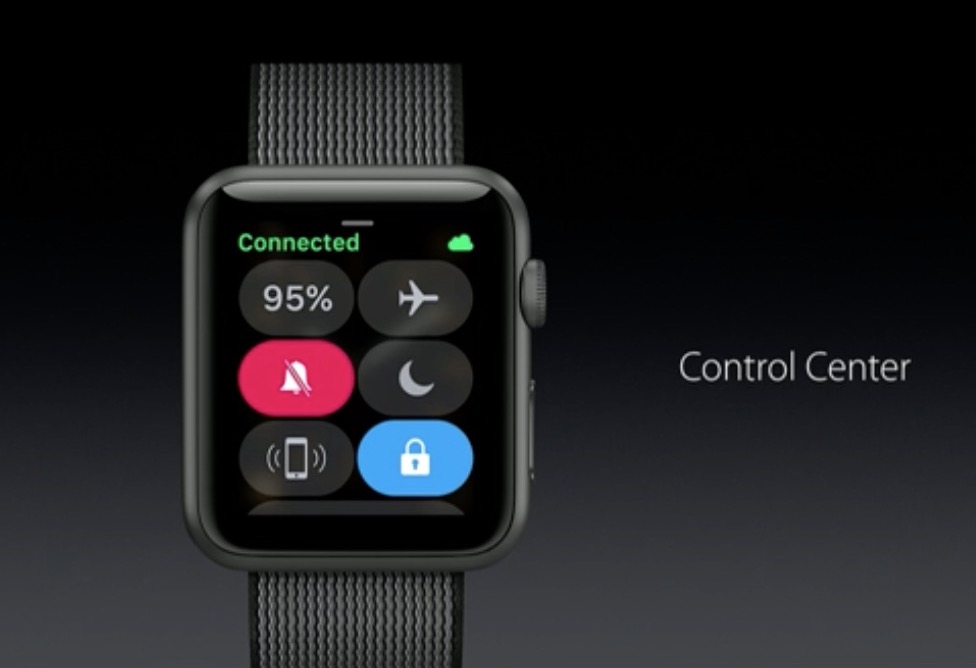 It’s invoked similar to iOS, by swiping up from the bottom of any watch face.

With Background App Updates for Apple Watch apps, software that frequently updates content from the Internet now load much faster, including the new Find My Friends app.

watchOS also includes another fitness-focussed feature: Activity sharing. With it, you can share your move, activity or stand stats with your friends and family, including the ability to communicate with those people with built-in chat in the Activity app. 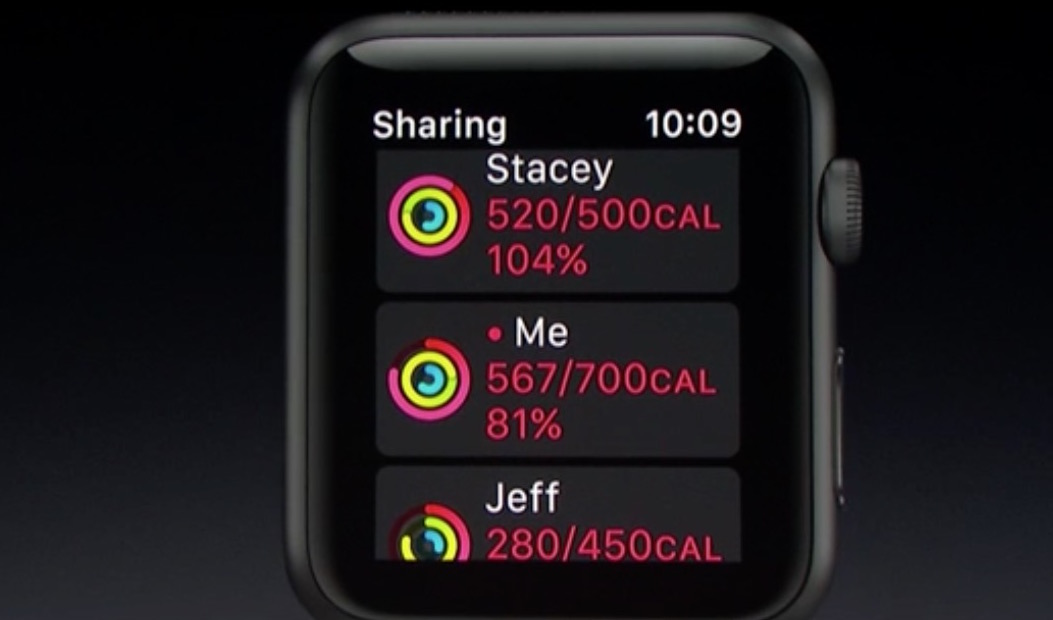 Wheelchair users will love watchOS 3 because they have a setting to change the Time to Stand notification with a new Time to Roll, two new activities specifically created for them in the Activity app and more.

With another new app in watchOS 3, called Breathe, users big on body-mind medicine can define sessions from one to five minutes that lets them relax and deep-breathe, with gentle taps guiding them without needing to even glance at their watch. You can also set smart notifications to remind you to use Breathe, just like Stand alerts.

Messaging improvements include new reply options and a new way to write your messages with a new Scribble option, basically handwriting recognition that lets you draw the letters on the screen with your finger. 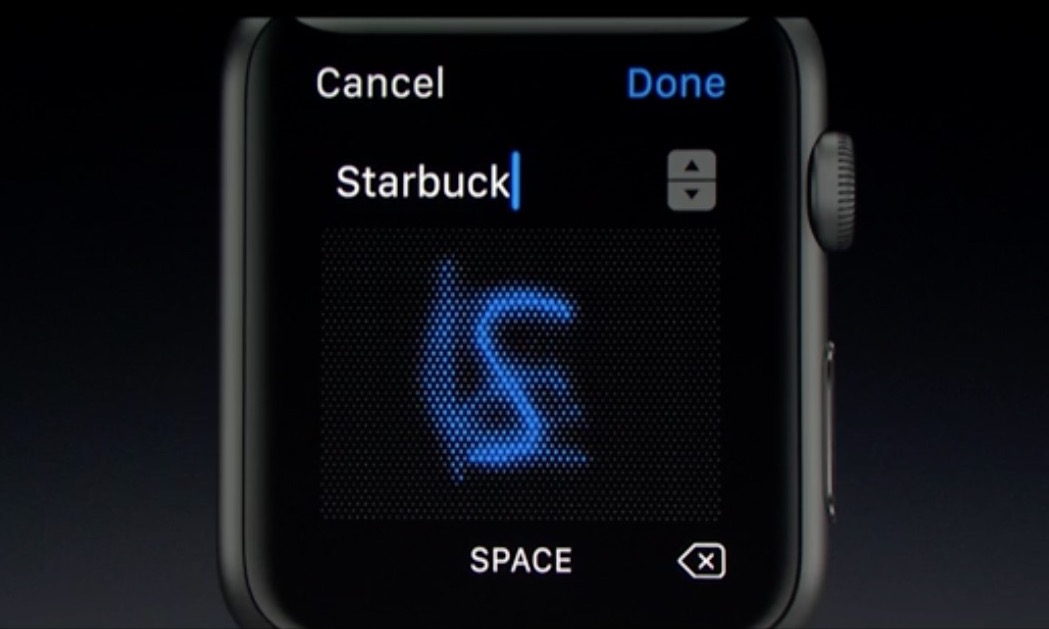 Scribble works in English and Chinese for the time being, and it automatically senses which language you are using. WatchOS 3 also has some new watch faces: Activity, Minnie Mouse and Numerals. You can now just swipe to choose your watch face and you now have the ability to use more Complications.

Other new features in watchOS 3 include Apple Pay within apps on the watch, new APIs for graphics-intensive apps such as SpriteKit, an SOS mode with support for ability calls that will automatically send your Medical ID and current geographical information to an emergency outlet, and more.