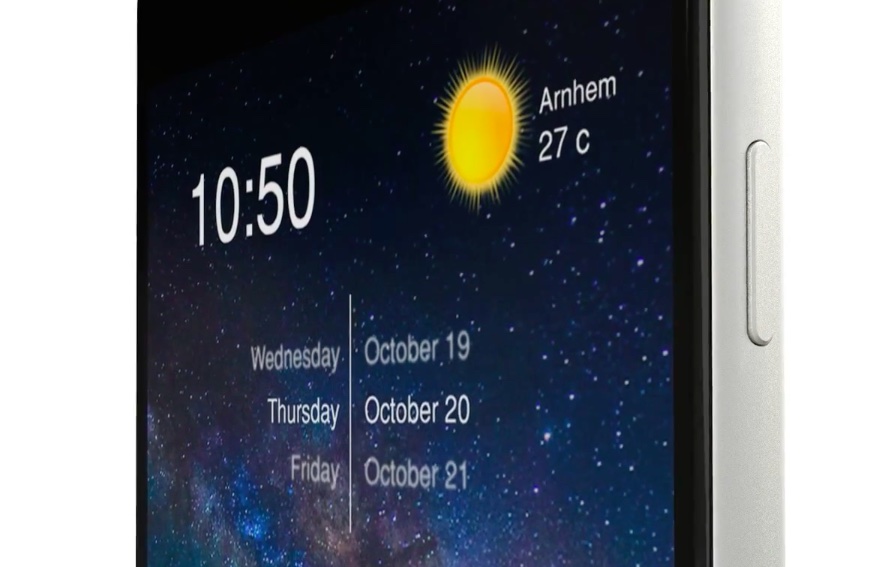 Many in the rumor-mill agree that Apple is planning to build an iPhone around the brighter, more power efficient AMOLED screen tech. New clues of 2017 bringing a major change to the iPhone’s display technology appeared with news this morning that the world’s top maker of display-making equipment, Applied Materials, reported an almost fourfold leap in orders for OLED production machinery.

Name the leader in mobile

Applied Materials CEO did no mention Apple by name, but his message that “We all know who is the leader in terms of mobile products” couldn’t be clearer.

If Applied Materials is seeing a huge spike in production machinery, that must mean that suppliers are currently in the process of retooling their manufacturing processes in anticipation of massive OLED orders from Apple. Mass-adoption of OLED and AMOLED panels has been hampered thus far by expensive production and ongoing yield issues.

“Emphasizing that the new displays will make their way into the iPhone in 2017, rather than in the new device expected to be introduced in September, Applied said it takes as long as three quarters to build, deliver and install their large machines,” said Bloomberg.

Apple is said to have tasked as many as four different suppliers with building OLED panels for future iPhones: Samsung Display, LG Display, Japan Display and Foxconn’s Sharp. More than ninety percent of AMOLED panels are being produced by Samsung, which uses SUPER AMOLED technology in its flagship devices.

OLED and AMOLED panels are flexible and allow for more vivid colors, higher contrast and deeper blacks. Because they don’t need backlighting, these screens are thinner and lighter while consuming a fraction of the power of LCD IPS screens Apple’s been using on all iPhones to date. And given the display is the #1 power draw on a smartphone, an AMOLED iPhone should yield a noticeably longer battery life.

Some sources have advised against expecting an OLED iPhone next year, saying we might have to wait until 2018 or maybe even later for such a device.

I’m not buying their logic because next year marks the iPhone’s tenth anniversary and the company would be foolish to pass the opportunity to build something truly special in marking the important iPhone milestone.

“Some tooling or machinery orders now set up suppliers for the fall of 2017,” said Gene Munster, a Minneapolis-based analyst at Piper Jaffray. “It sets up the iPhone in the fall of 2017 to be more of an impactful upgrade than the fall of this year.”