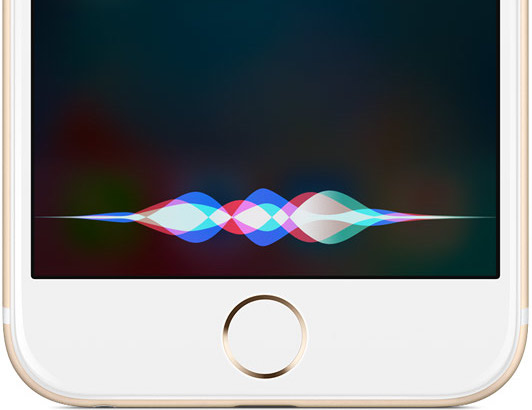 Yet another member of the original Siri team, Darren Haas, has left Apple. The Information reports that Haas, one of the last remaining team members that came over to Apple in the Siri acquisition, has left the company for General Electric. He’ll join Steve D’Aurora, another Siri team member who also left Apple for GE a few weeks ago.

The pair of departures come amidst reports that Apple’s efforts to move its cloud infrastructure in-house has been slowed by “political infighting” between the company’s iCloud and Siri engineering teams. Haas was Apple’s “head of cloud engineering,” and The Wall Street Journal reported in April that the fighting could cause him to resign.

Further highlighting the company’s Siri woes, earlier this week Siri co-founders Dag Kittlaus and Adam Cheyer unveiled a new digital assistant called Viv. It has “the spontaneity and knowledge base of a human assistant,” and supports third-party services like Uber and GrubHub, allowing you to complete complex tasks without leaving the app.

Apple is expected to talk about the future of Siri, along with iOS and OS X, at WWDC next month.