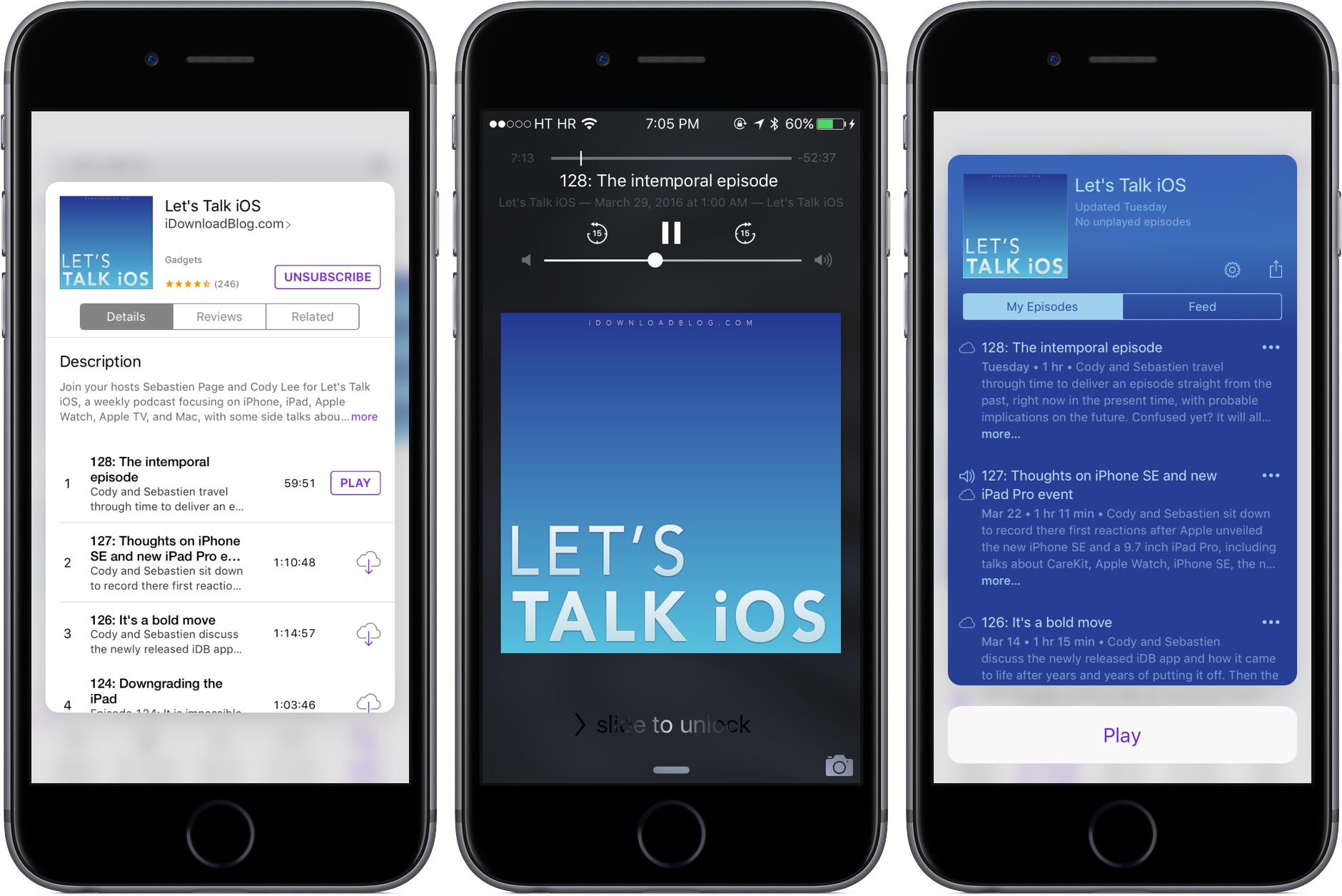 Unhappy that Apple’s been neglecting iTunes podcasts for years now, top producers were invited to meet with Apple executives at the company’s Cupertino headquarters and voice their grievances, The New York Times reports.

It’s true that the iTunes podcasting hub’s remained virtually unchanged since its 2005 debut so it shouldn’t surprise Apple if producers think that this might have something to do with the fact that podcasts bring the Cupertino firm nothing in direct revenue.

While Apple essentially gave life to the podcasting industry, and it still dominates that sector, company officials made no promises to these producers. Small wonder some of them are now concerned that Apple may no longer care about podcasting.

“Late last month, Apple brought seven leading podcast professionals to the company’s campus in Cupertino, California, to air their case to a room full of employees,” according to two people who were there.

“The company made no promises, the people said, but several pressing issues for podcasters were discussed in frank terms,” reads the article.

“After the presentations concluded, Eddy Cue, the executive at Apple who oversees software and services, arrived for a closed session with the company’s employees,” according to the attendees who spoke with the paper.

What are podcasters complaining about?

Some of the concerns that podcast producers told Apple about include:

Apple should be concerned about these grievances. In these day and age, many amateur podcasters are going pro and big media organizations release new podcast episodes on a regular basis.

Opening up an opportunity for Google

Spotify and Google’s Play store both recently added a section dedicated to podcasts.

Knowing how Google can help podcast owners monetize their free shows with advertising, I think Apple should move swiftly to assuage their concerns unless it wants to see them give up on iTunes podcasts and seek other venues of podcast distribution and monetization.

As podcasters themselves said, these issue could open up an opportunity for a competitor. Apple’s share of podcast listeners currently sits around an estimated 65 percent, down from 70 percent a year ago when podcast listening on Android wasn’t a thing.

Apple: Podcasts hold a special place with us

Apple insists it remains committed to podcasting as it’s ever been.

“We have more people than ever focused on podcasting, including engineers, editors and programmers,” said Apple’s Eddy Cue. “Podcasts hold a special place with us at Apple.”

With more than 325,000 podcasts available on iTunes, Apple expects users to listen to ten billion episodes on Mac and Windows PCs, iOS devices and on the Apple TV by the end of the year.

Do you agree with the assessment that Apple no longer cares about podcasters?