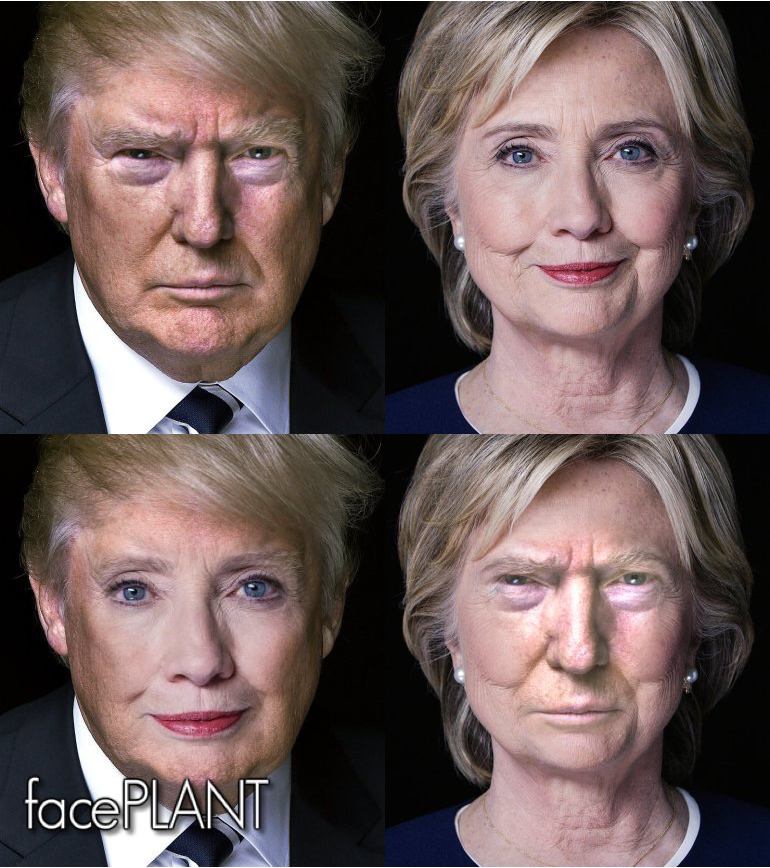 Sometimes there’s no greater humor than that of which you can dish out by way of photo editing.

If you’ve ever wanted to swap two faces in a photograph for the giggles you know it’s going to bring to the table between yourself and other people, then you’ve come to the right place.

In this tutorial, we’ll show you how you can use a simple and free iPhone app to quickly swap two faces in a photograph right from your device.

Swapping two faces in a photograph from your iPhone

This tutorial will feature the free FacePLANT app from the App Store, which lets you swap faces in photographs you take with the camera on your device, or from images you already have saved in your Camera Roll.

You can either take a fresh photograph or you can pick one from your Camera Roll, and follow these steps:

1) Download and install FacePLANT from the App Store for free.

2) Open the app and tap on either the Choose Photo or Take Photo button. You’ll pick the choose option if you have a photo in your Camera Roll already, or the take option if you intend to take a fresh photo. 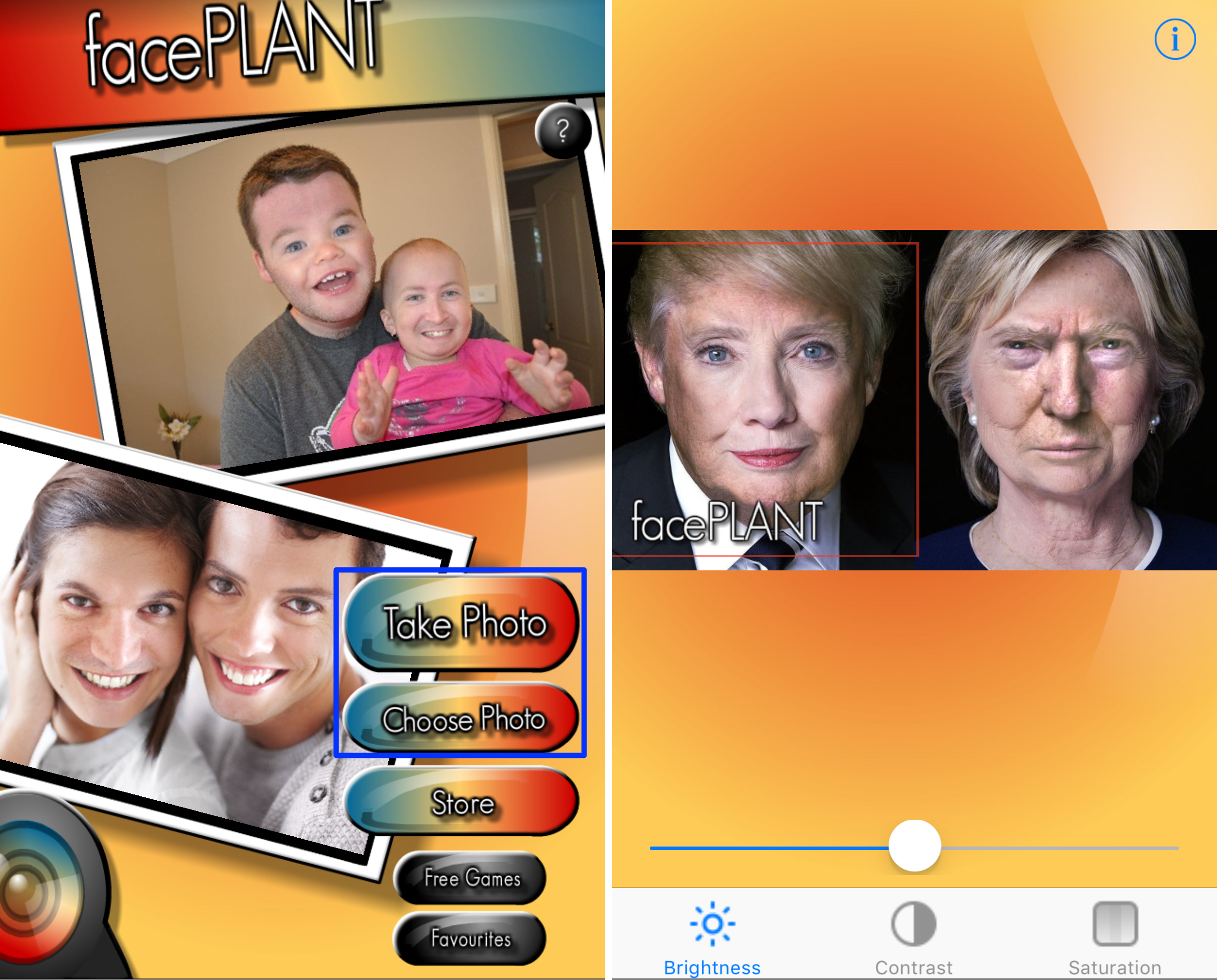 3) You will have to grant the app access to your Camera Roll or to your Camera, depending on what you chose. When you do, choose or take a photo. The app will then automatically swap two of the most distinguishable faces.

4) Once swapped, you can tap on the face to select it and then you pinch to zoom or rotate, double-tap to flip the face 180º horizontally, and you can even modify the face’s brightness, contrast, and saturation levels to match the rest of the head to your liking.

5) When you’re satisfied with your settings, deselect the face you’re working on by tapping anywhere in the app’s blank space, and then tap on the Next button. 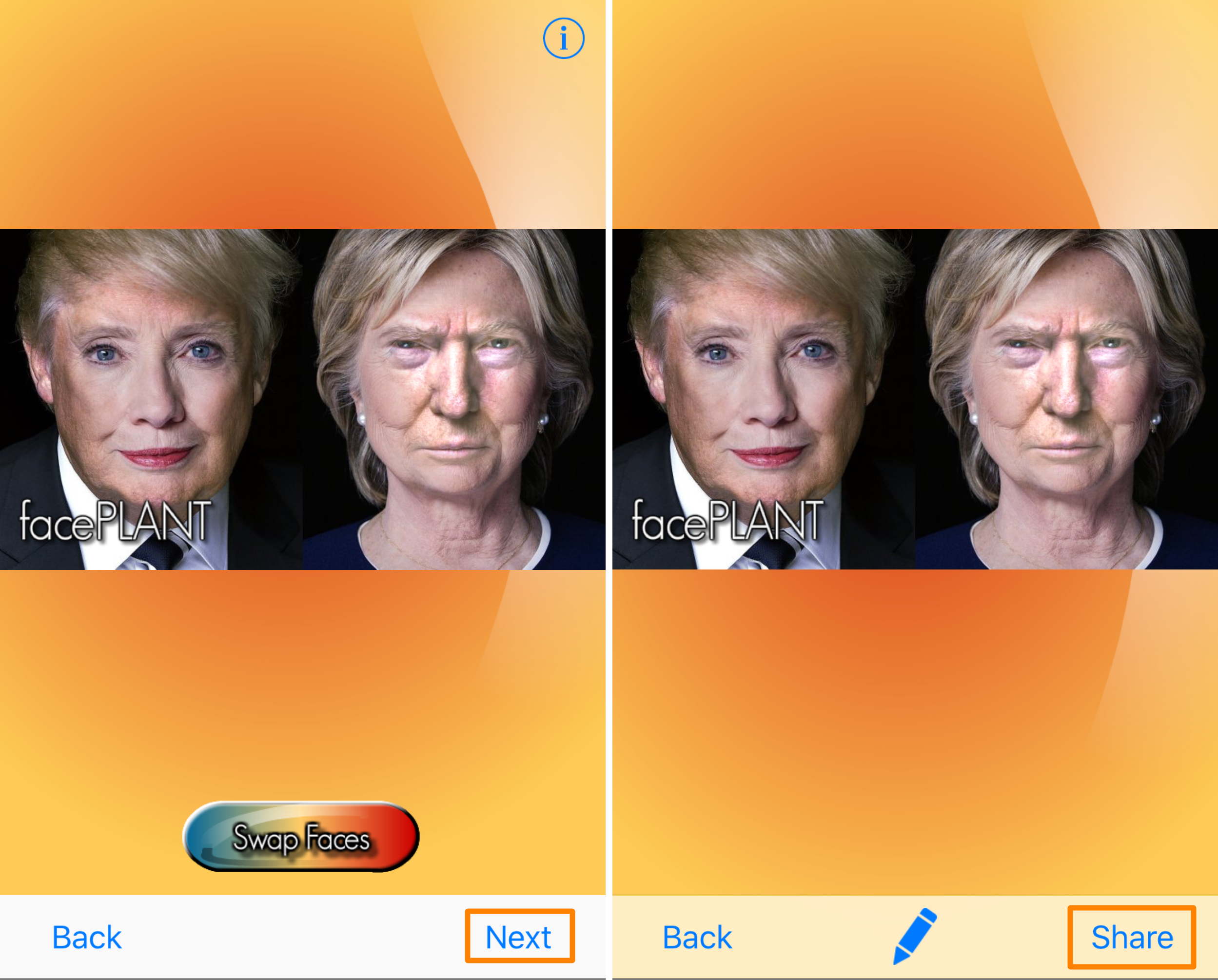 6) When you’re done, you can tap on the Share button to reveal a list of sharing options. We recommend saving the image to your Camera Roll and then sharing it from an iOS share sheet. 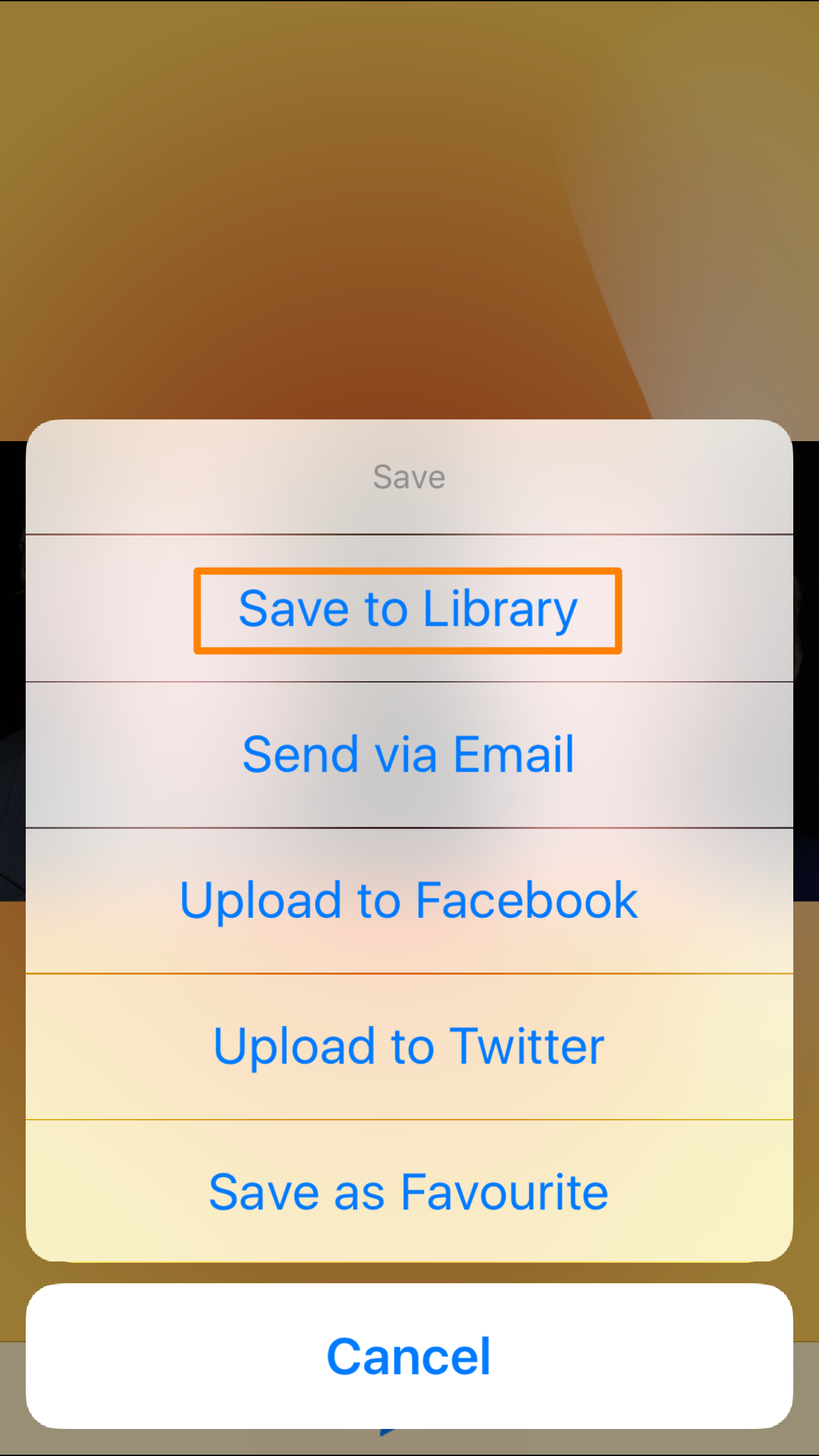 And that’s all you have to do to swap two faces in a photograph on your iPhone. The finished product looks pretty legit if we do say so ourselves! 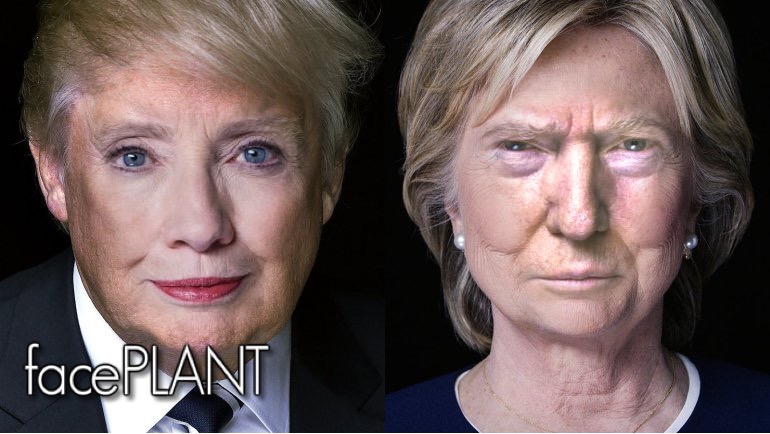 My general opinion of the FacePLANT app when it was originally referred to me was, “wow this is funny.” I still hold that opinion. I use this app constantly for pranks and laughter when I’m with friends or family and want to have a good time.

T, the app puts a watermark on all your photographs that you swap faces in. However, there are in-app purchases available that remove the watermarks, as well as ads, from the app.

I particularly like how you can use existing photos from your Camera Roll, or take fresh ones. The only catch is you need to use a photograph where both faces are clearly visible and are looking right at you. Faces that are taken from the side don’t work too well.

There are many other face-swapping apps to pick from, but I’ve selected FacePLANT simply because I’ve used it so much and it just works. Some alternatives to look at include:

FacePLANT, which can be had for free from the App Store, is a fun way to swap two faces in a photograph. I find it’s great for entertainment, such as parties, hanging out with friends, or when you’re trying to share a good laugh with someone.

Will you be checking out FacePLANT? Share in the comments below!