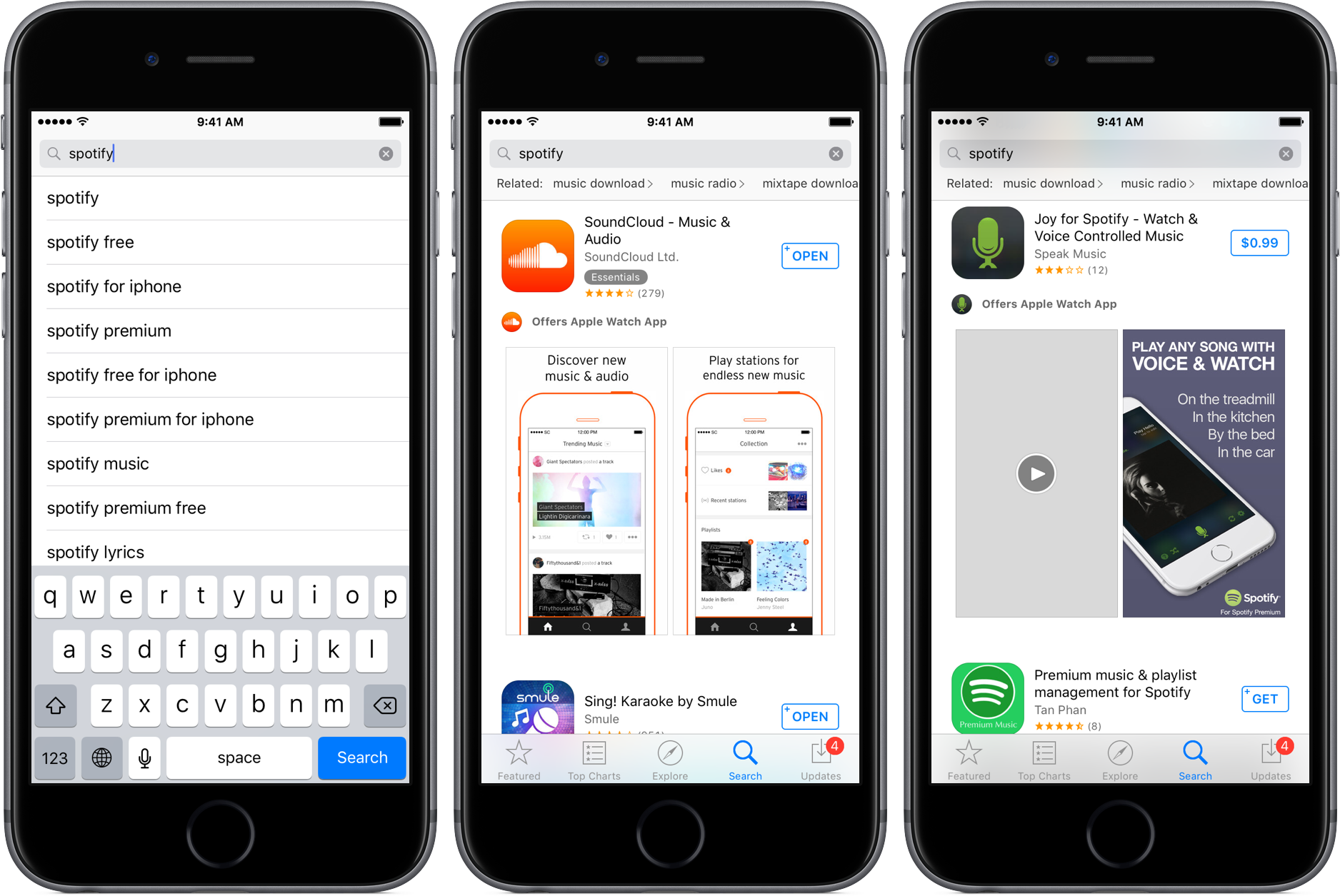 We are tracking multiple reports on Reddit, Twitter and other social media this morning that describe problems with the search feature on the App Store and Mac App Store, with some of the well-known apps not being surfaced in users’ search results.

The issue appears to be widespread, but you wouldn’t be able to tell that from looking at Apple’s System Status webpage, which at the time of this writing had not acknowledged any such issues with App Stores.

UPDATE: These issues seem to also affect books on the iBooks Store and music on the iTunes Store. Apple updated the System Status webpage, saying the App Store “is not working as expected for all users.”

“Users are experiencing a problem with the App Store,” reads Apple’s notice. “We are investigating and will update the status as more information becomes available.” 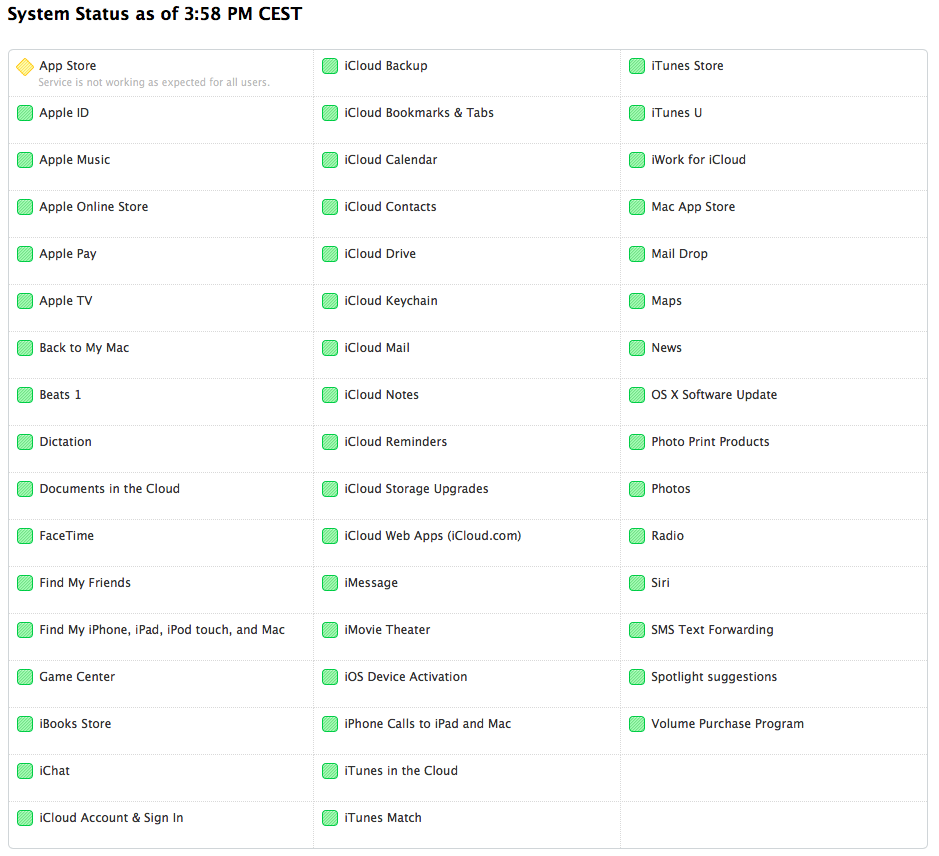 Neither would surface in my search results.

These issues can be observed on the Mac App Store as well, with Apple’s own Xcode failing to appear in search results. Problems like these could be blamed on Apple’s backend system and servers, but they might also indicate that the App Store and Mac App Store could be in the process of adding new search-related features.

We’ll just have to wait and see what’s at play here.