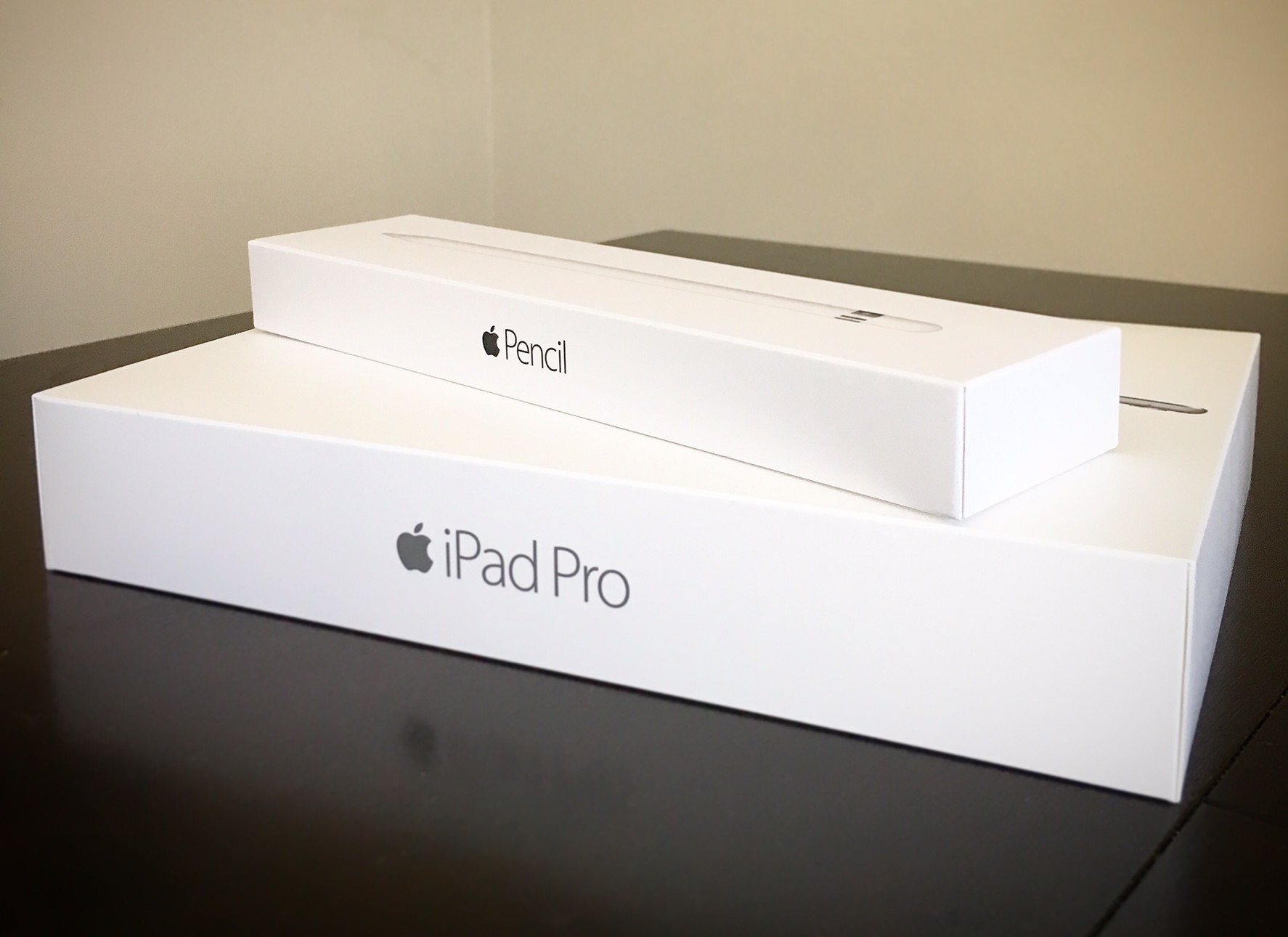 Successfully transitioning from a Mac or PC to an iPad depends largely on what you need it for, and how far you’re willing to go out of your way to make it work. Personally, I’ve always doubted the iPad can be a replacement for a Mac, at least for what I do, as I’m sure some people have successfully made the switch without looking back.

This said, I’m not really looking at the iPad Pro as a laptop replacement. To me, it’s still a tablet that I will mostly use to read and reply to emails, browse the web, check Twitter, and catch up with my RSS feed. However, I have started to get out of my comfort zone and try to do simple work-related tasks on it, just to put the Pro moniker to the test.

It’s in this state of mind that I will share my first impressions of this new iPad with you. It’s not a review per say. There are dozens of these reviews online, many of them very detailed. Instead, I will share some quick thoughts and remarks about my first few days with this new iPad.

True Tone‘s effect on the screen is very subtle but makes looking at your iPad under different lighting conditions really agreeable. If anything, I find True Tone more helpful than Night Shift which, to me, has too much of an effect on the color temperature of the screen, sometimes in a very ridiculous orangey way. True Tone really lives up to its name.

The speakers on this iPad are downright amazing. They do lack some bass but it’s to be expected. Still, watching TV in bed will never be the same again, and I mean that in a positive way. I can also see this iPad replacing cheap Bluetooth speakers on some occasions. Of course, you’re not going to power your next birthday bash playlist from this iPad, but it’s more than capable to be the music player for a small gathering of people.

Apple Pencil is a great accessory when used as a stylus, and by this I mean when used to navigate the UI of iOS. You typically hold or put your iPad at a longer distance than you would with your iPhone, so the extra length of the Pencil makes it easy to reach the screen and makes taps on touch targets more precise.

This said, Apple Pencil quickly becomes an expensive stylus if you’re not using it for its true potential. I’m not much of an artist. I don’t draw, I don’t really manipulate images. I don’t really need to annotate documents,etc, so I can’t really justify keeping that accessory only to use it as a stylus.

Having top of the line cameras on an iPad is not something I necessarily wanted, but I’m glad to have nonetheless. I rarely ever took pictures with my previous iPads (maybe precisely because the cameras sucked), but I’ve found myself using the iPad Pro every once in a while to take pictures of the kids or quickly scan a document. The cameras on that device are that good that I don’t have to use my iPhone to take pictures anymore if my iPad is closer to me.

2GB of RAM works fine but is not enough for a Pro machine, especially when the bigger sibling does pack 4GB of memory. In my little time with this new iPad, I have for example already hit tab refreshes in Safari, which is probably the most obvious symptom of not enough RAM. I have also experienced sluggishness in various animations, some as simple as opening a folder on the Home screen. Other owners don’t seem to have this issue so maybe it’s just me. If the problem persists, I will restore the device and go from there.

It’s hard to judge battery performance on a new device, but so far I am definitely not impressed, especially considering I don’t feel I have done anything that would require much power. I try not to worry too much about battery with new devices, but this is something I will also have to keep a close eye on in the near future.

I didn’t know I used 3D Touch that much until I started playing with my new iPad and firmly pressing on various apps to access my usual shortcuts. 3D Touch is all about the little things, like opening a new tab from the Safari icon, or quickly composing a tweet from the Tweebot icon. While I can definitely feel the lack of 3D Touch on this new iPad, I think I will live without it just fine, but again, it’s a bummer the Pro device lacks the latest technology.

I often think Touch ID is too fast on my iPhone 6s, but on a device like the iPad where I don’t necessarily need to have a look at what’s on my Lock screen, the older Touch ID sensor feels too slow. Again, for a Pro machine, it would have been nice to have the top of the line.

So am I sold on this new iPad? Sure. I love it and I will definitely use it. Did it change my mind about what I can or cannot do on an iPad? Absolutely not. To me, a Pro moniker doesn’t make the iPad a replacement for a laptop or a desktop computer.

At the end of the day, it’s not about the hardware, which I think is more than capable. It’s about the software and the concessions I have to make to get an iPad to work for me. iOS is just not there for me. Not even close. But again, depending on what you do with your computer, the new iPad may just be a perfect replacement.