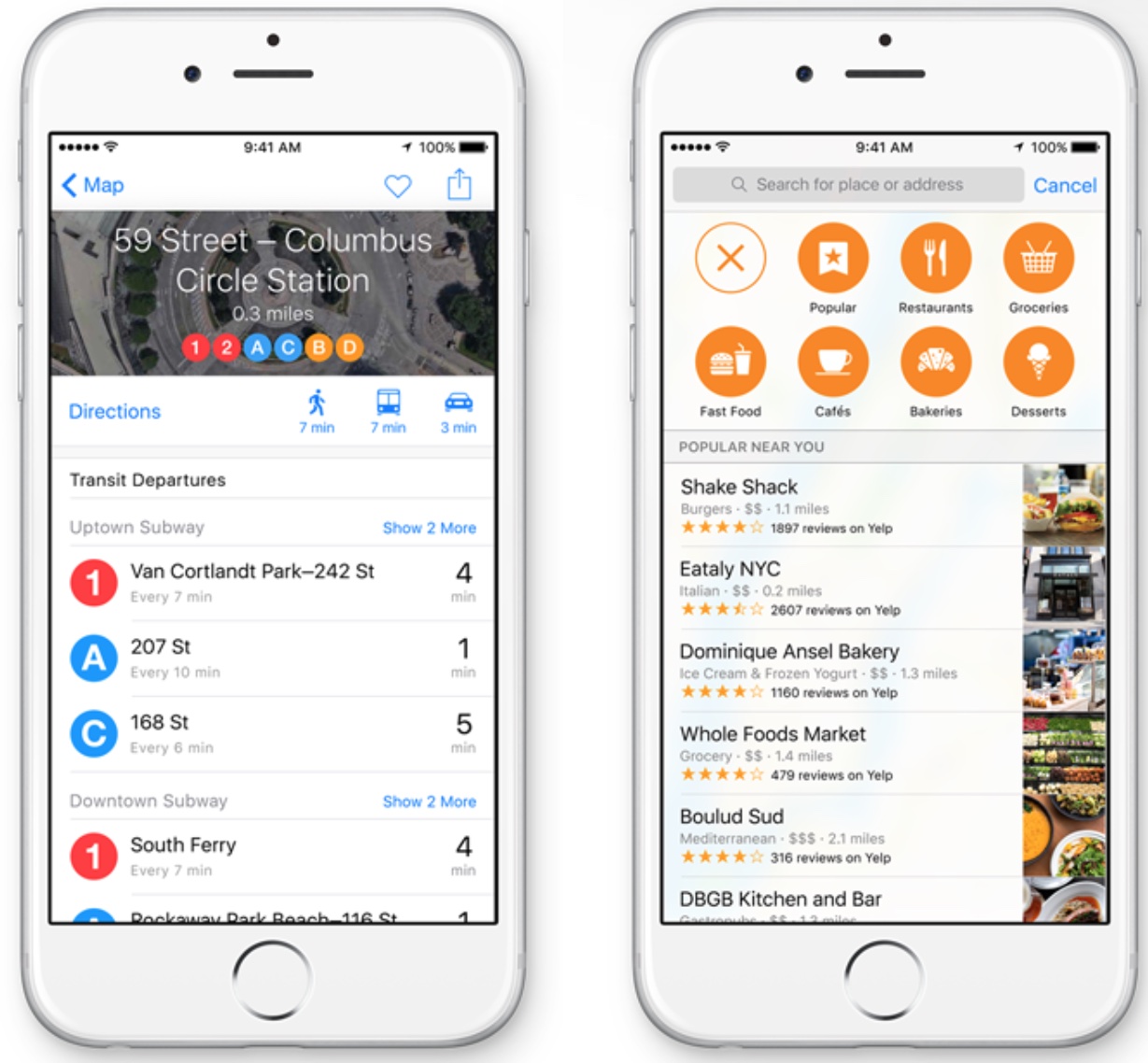 A steady stream of regular Apple Maps backend updates continues unabated with the latest expansion of the Nearby and Flyover features in new cities and countries around the world. In addition to five new major cities in Germany, Japan and the United Kingdom that now support Maps’ three-dimensional Flyover views, the Nearby feature is now available in Austria, Denmark, Japan and Switzerland to help Apple’s customers there find local businesses and points of interest relative to their current location.

As for the newly added Flyover cities, these include Germany’s Augsburg, Braunschweig and Hanover, Newcastle upon Tyne in the United Kingdom and Japan’s Niigata.

The full list of countries where specific Maps and other iOS features are available can be checked out at Apple’s Feature Availability webpage.