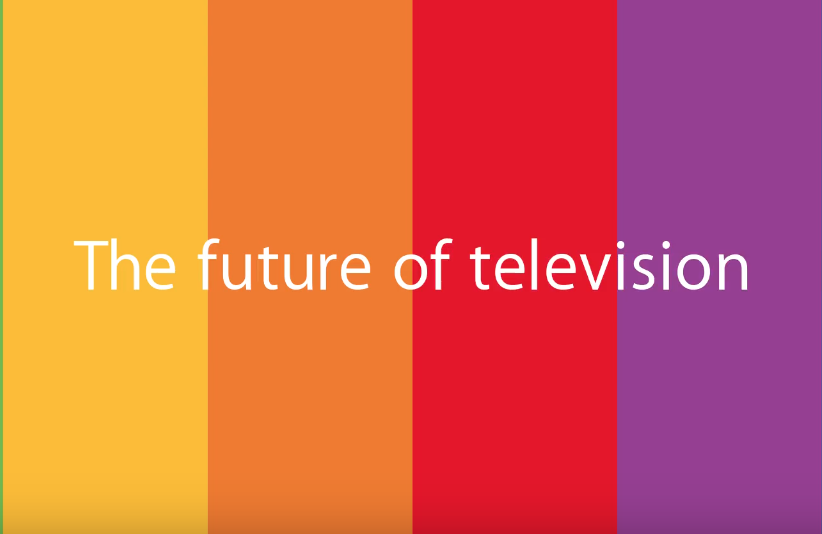 Apple has said at today’s ‘Let us loop you in’ media event that the tvOS 9.2 software update for the fourth-generation Apple TV will launch for public consumption later today.

tvOS 9.2 is the most significant software update for Apple’s new set-top box since its release in October 2015, bringing many features missing from the original release to the table.

tvOS 9.2 enables such new features as support for wireless keyboards, dictation, Siri support for App Store searches, app folders on the Home screen, a revamped app switcher, Siri Remote improvements, support for Live Photos and iCloud Photo Library, as well as a bunch of refinements that improve the experience.

Make sure to stay tuned to iDownloadBlog in the coming days and weeks as we talk more about every new feature and enhancements in Apple’s tvOS 9.2, iOS 9.3, watchOS 2.2 and OS X 10.11.4 El Capitan software updates.