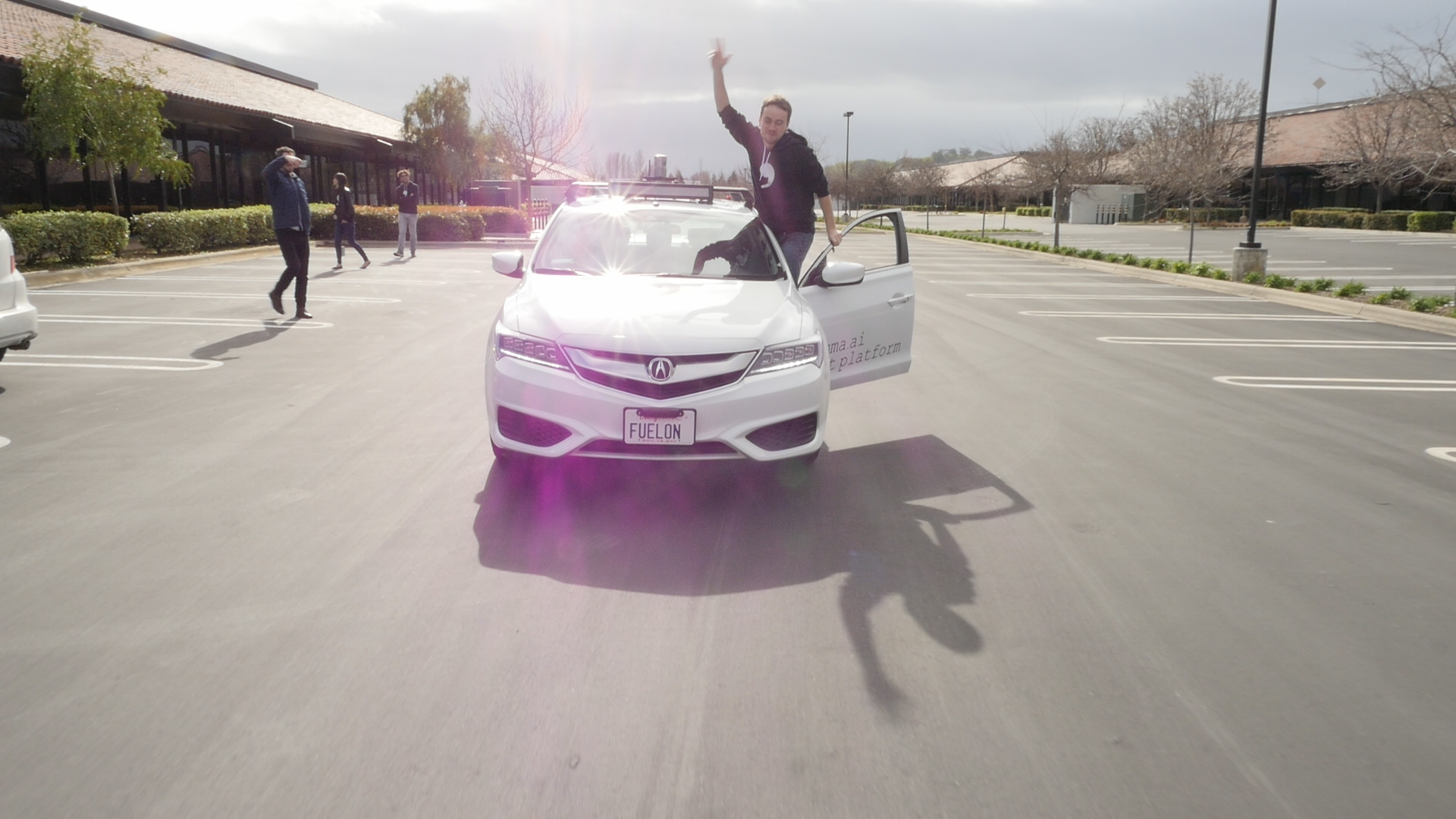 George Hotz, one of the pioneers of the early jailbreak scene who used to go by the code-name “GeoHot”, has managed to secure funding for his self-driving kit, Forbes reported Wednesday. Among those interested in his project: the CEOs of graphics giant Nvidia and auto parts supplier Delphi.

But more important than that, he’s scored an unannounced seed investment from venture capital firm Andreessen Horowitz, valuing the fledgling company at $20 million, according to sources.

Hotz’s machine learning product company is called Comma.ai and has MobilEye in its sights. MobileEye is the maker of driving assistance systems that help power Tesla’s Autopilot system. Hotz was hoping that Tesla would switch over, but the electric car maker has appeared unimpressed.

“We think it is extremely unlikely that a single person or even a small company that lacks extensive engineering validation capability will be able to produce an autonomous driving system that can be deployed to production vehicles,” said Tesla.

“It may work as a limited demo on a known stretch of road—Tesla had such a system two years ago—but then requires enormous resources to debug over millions of miles of widely differing roads.”

Unfazed by this—although Hotz admits that his system isn’t as good as MobileEye’s—Comma.ai continues to pursue its first product, a self-driving aftermarket kit that will give ordinary cars autonomous driving capabilities.

“He hasn’t come close to working out the details of what this product will ultimately look like, but he said it might be a dash cam that plugs into the on-board diagnostics 2 port, which gives access to the car’s internal systems and is found in most cars made after 1996,” writes Forbes. 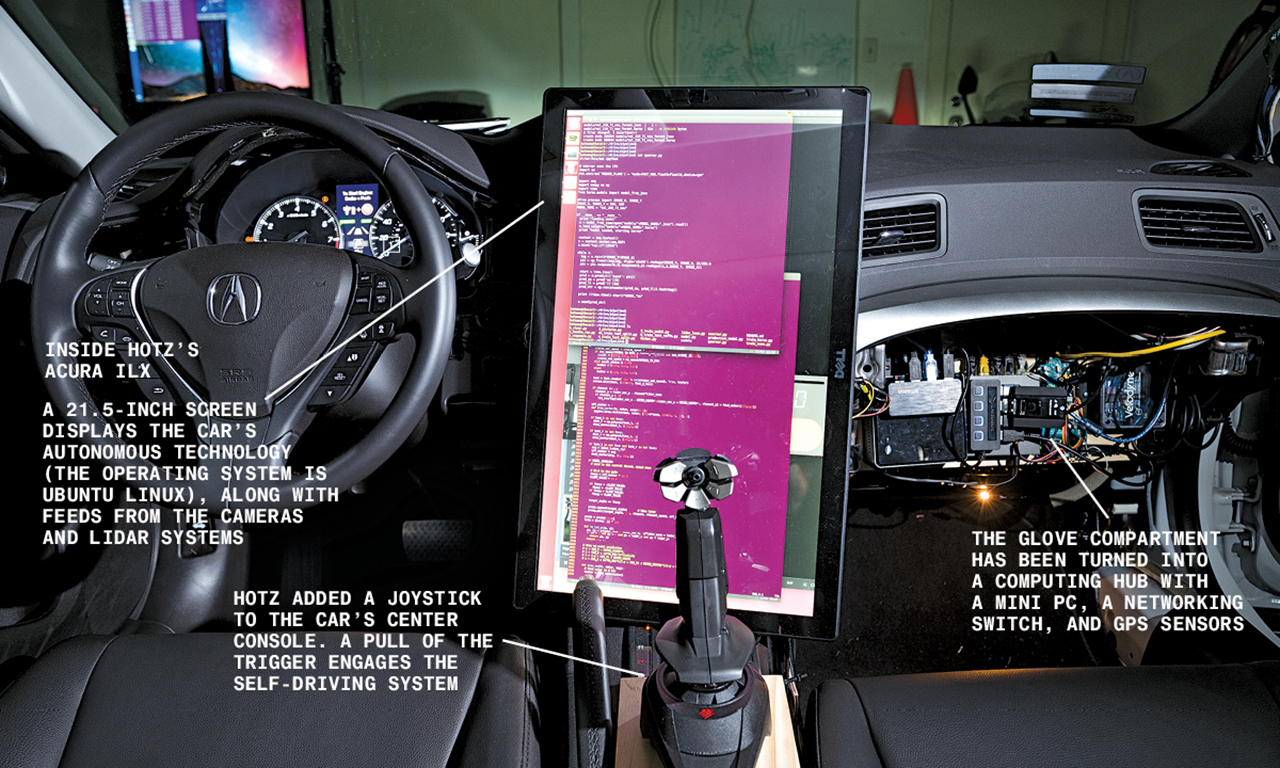 The kit will provide cars with features such as lane-keeping assistance and emergency breaking. It should be out by the end of the year and is said to be compatible with the five top-selling cars in the United States.

“We believe our killer app is traffic,” Hotz said. “Humans are bad at traffic. We can make something that drives super-humanly smooth through traffic.”

Along with Hotz, Comma.ai is headed by Yunus Saatchi, a PhD from the University of Cambridge in artificial intelligence who has joined the company as chief machine learning officer. Hotz’s roommate who is involved in the Bitcoin community is Comma.ai’s head of operations and Elizabeth Stark, another prominent fixture in the Bitcoin startup world, is Comma’s legal advisor.

Using the funding, he has plans to hire around eight people total in the coming three months and is looking for people in machine learning and consumer hardware.

As we explained in December 2015, Hotz’s skunkworks project has turned his ordinary 2016 Acura ILX sedan into a self-driving vehicle using off-the-shelf parts.

He outfitted the vehicle with a laser-based radar on the roof, mounted a camera near the rearview mirror and attached a 21.5-inch screen and a joystick to the dashboard. Then, he wrote his own software that uses self-teaching artificial intelligence to poll data from the vehicle and driver in order to learn from their choices and provide driving guidance. 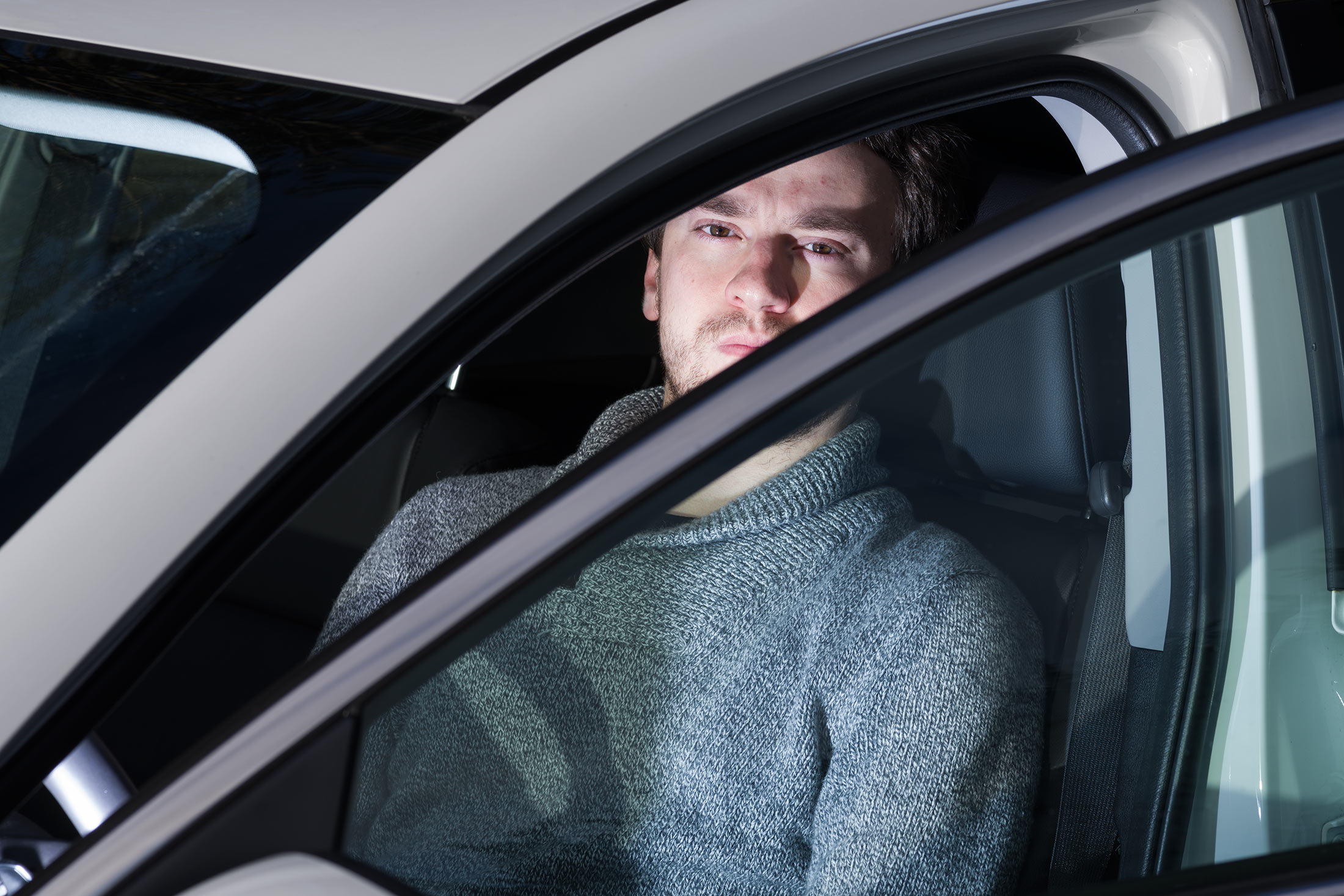 Although Tesla Motors founder and CEO Elon Musk reportedly offered Hotz a job working on its homegrown Autopilot software, along with a multimillion-dollar retention bonus, he declined the offer.

Word on the street has it that Musk has basically tried to sneak a clause into their contract that would give Musk the right to back out of the deal even if Hotz hit all the milestones, prompting Hotz to cancel negotiations.