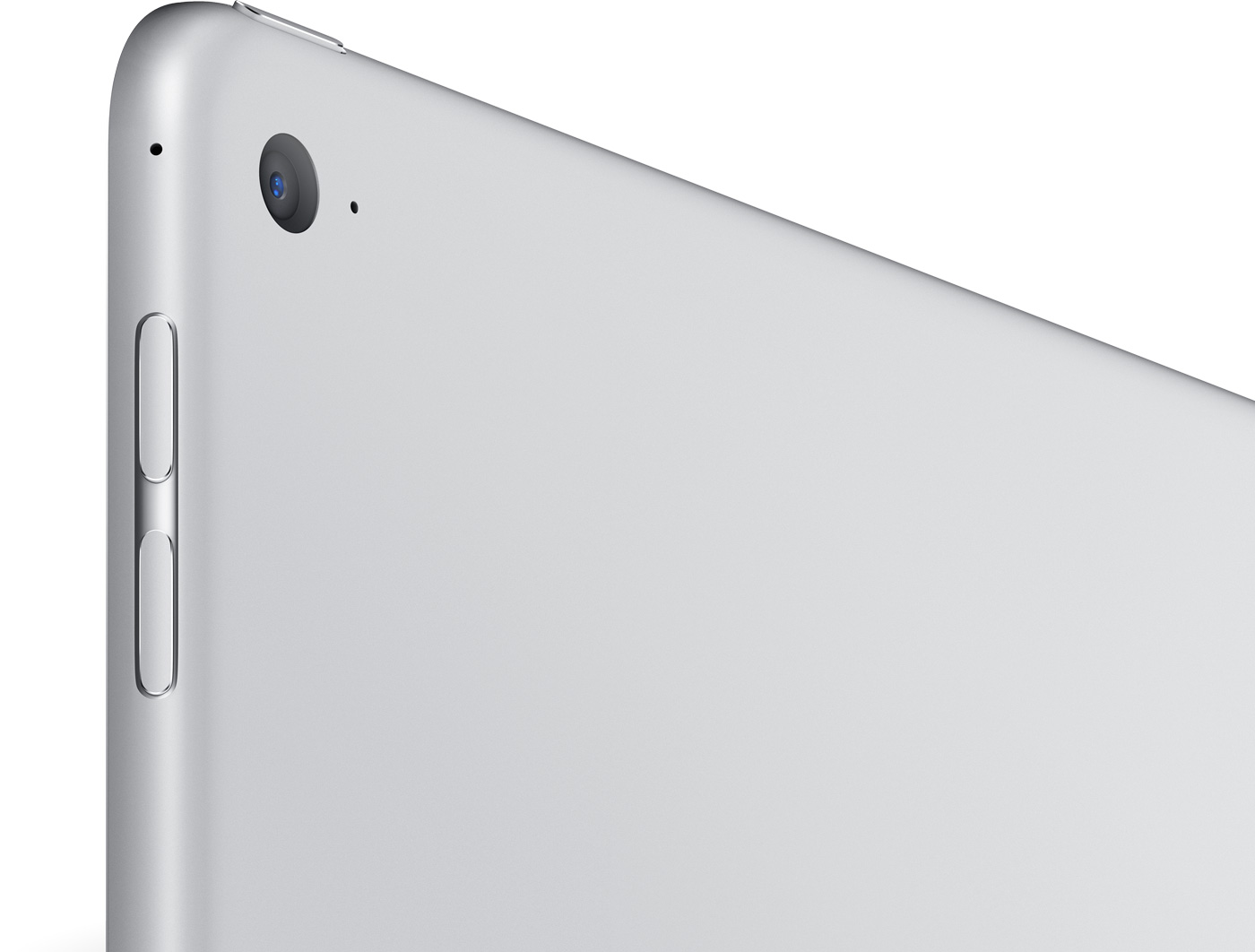 The upcoming 9.7-inch iPad Pro will likely feature a 12-megapixel rear camera, reports 9to5Mac. The site claims that prototypes of the rumored tablet being used inside Apple have a rear camera comparable to the sensor in the iPhone 6s.

This would mark an improvement over the larger 12.9-inch iPad Pro, which debuted in November with an 8MP camera. The reasoning behind the move is the smaller iPad is more portable, thus more folks will likely use it to take photos.

Like all recent iPad models, the new version will include a FaceTime HD camera on the front above the display. Like the 6s, the 9.7-inch iPad Pro would also record 4K video.

Aside from the upgraded camera, the new 9.7-inch iPad is very much a smaller variant of the 12.9-inch iPad Pro: it includes the A9X processor, screen technology that supports the Apple Pencil, quad speakers, and a Smart Connector. Apple is also readying an optimized Smart Keyboard cover. The new iPad Pro model is also expected to include an updated display that features brightness and anti-glare improvements over the iPad Air 2.

The smaller iPad Pro is expected to be unveiled at an Apple event next month, alongside a new 4-inch iPhone and Apple Watch accessories. The event was originally rumored to take place on March 15, but more recent reports point to March 21.