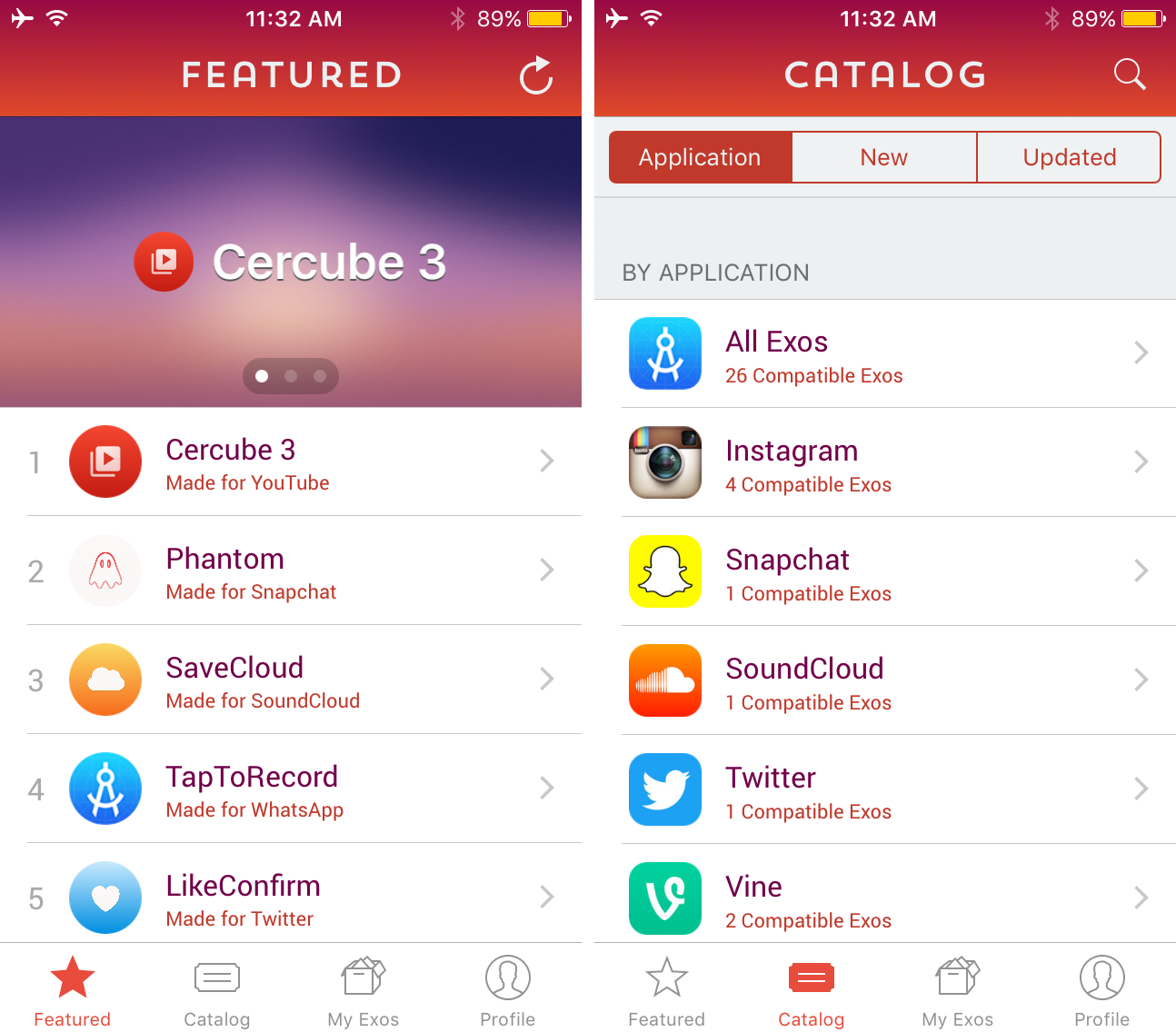 Last August, we showed you a really cool project known as Extensify, which is a third-party extension store that allows you to install ‘tweaks’ for App Store apps on your device without a jailbreak.

Created by iOS developers Majd Alfhaily and Kevin Ko, who are both well-known in the jailbreak community, this extension store works on iOS 9 devices and is side-loaded through Safari.

As of Monday, you can now apply to be a part of the app’s soft-launch program via the Extensify website.

Since jailbreaking commonly goes through lulls when Apple releases tons of software updates in rapid succession, just as it is right now, the desire to create a third-party extension store that doesn’t require a jailbreak is alive and well.

Extensify is installed through Safari by visiting the web page on the device you want to use it on, and you’ll be asked to install a configuration profile. 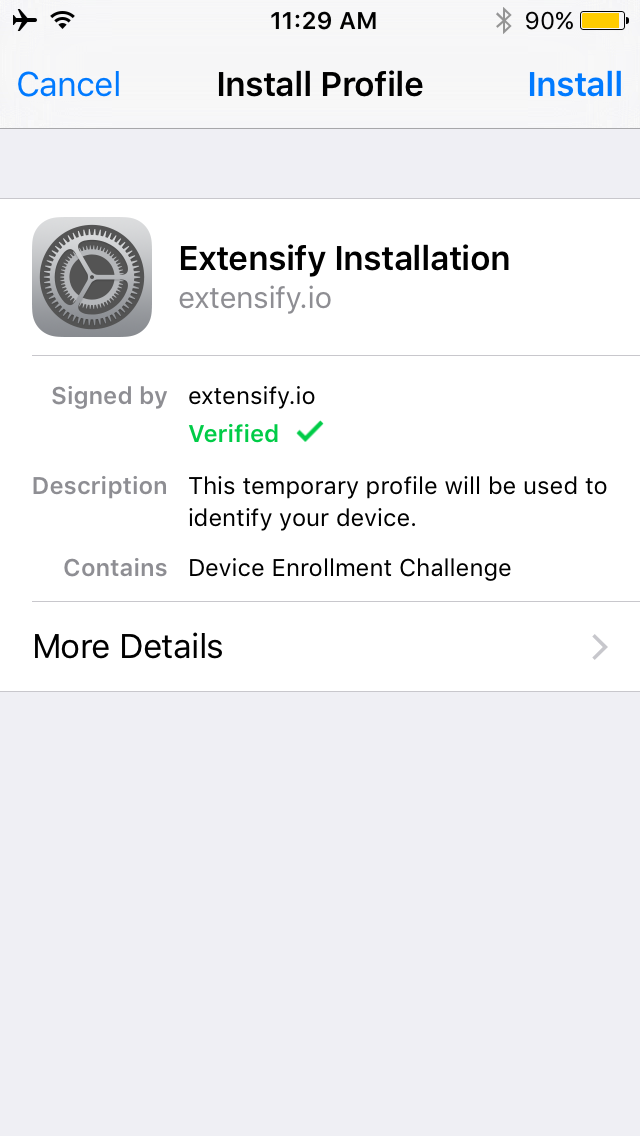 After the app is trusted, the user can then browse the store and download what are called “Exos,” which is the new name given to the extensions that are similar to jailbreak tweaks.

These Exos are used to modify App Store apps only, and unlike jailbreaking, can’t modify the iOS system at all. After you install one, an ungraded version of the App Store app will appear on your Home screen with the modifications built right into the app. You then have the choice to remove the original app or to keep both the original and modified app.

Notice Vine and Vine+ in the screenshots below: 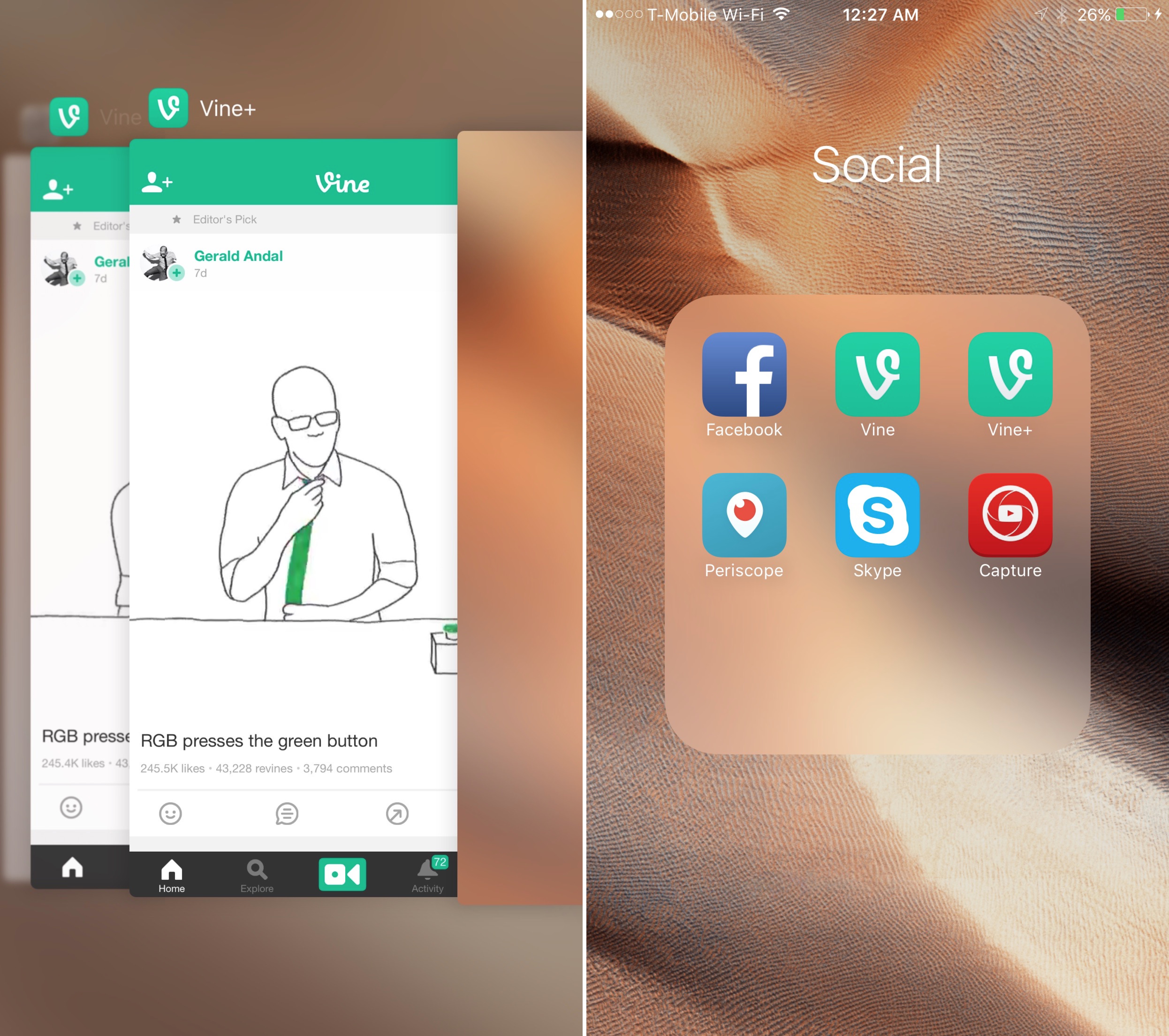 You can watch our overview of Extensify below:

The Extensify app itself has a very easy-to-follow interface that even non-jailbreakers could understand. For anyone interested in having the ability to add features to their App Store apps that they know the App Store wouldn’t allow, Extensify is a promising way to achieve these desires without a jailbreak.

Developers who want to submit Exos to be hosted in the Extensify store for users to download will be able to familiarize themselves with the process by visiting the Extensify documentation page.

Applying for the soft launch

Since Extensify is only available via soft launch right now, the developers are only accepting a small number of users at this point in time. This will change, of course, when the app is officially launched for everyone.

You can apply by going to the Extensify website and applying for a code with your email. The developers have told me they’re randomly selecting users from their list of applicants, so you may get lucky and have a chance to access Extensify early if you apply today.

Because Extensify is in its early stages, pricing models aren’t quite available yet. At this point in time, you will have to sign up for a 3-month plan for $8.99 for access to Extensify, but in the future, Extensify users can pick from 6 and 12 month plans, which will offer bundle pricing deals.

Please note: Extensify is to be used at your own risk.

Update: A previous version of this post wrongly assumed Extensify relied on an enterprise certificate to be installed. The developers have reached out to us to explain this is not the case. Our apologies to the developers and our readers for this mix up.

Are you going to be applying for Extensify? Share in the comments below!