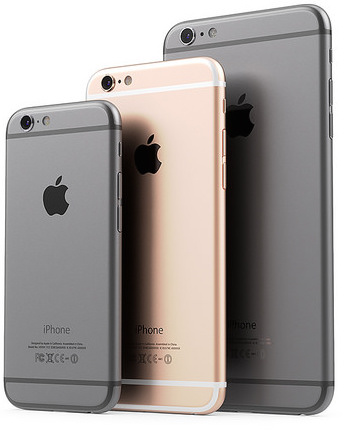 The rumored refresh of the four-inch iPhone is widely expected by multiple sources to include Apple’s latest A9 chip with two gigabytes of RAM, but now a new rumor published Monday by Chinese-language MyDrivers is pouring cold water on those claims.

According to the site, the handset will actually run the previous-generation A8 processor that powers the iPhone 6 series and won’t include twice the RAM as previously suspected. In addition, Apple will apparently market the device under an ‘iPhone 5e’ moniker, like to suggest that it’s actually an enhanced version of the iPhone 5s.

Citing unnamed supply chain sources, the site went on to claim that the mid-range device will be limited to two capacities—sixteen and sixty-four gigabytes—and is currently in production at Foxconn ahead of its anticipated March release.

Other claimed features of the iPhone 5e reportedly include support for Apple Pay and voice over LTE (VoLTE) for clearer-sounding phone calls. MyDrivers does not have an established track record in reporting Apple rumors so take this report with a grain of salt.

Prior reports have contended that the device will feature an aluminum-clad chassis with an iPhone 6s-style design and so-called 2D cover glass with curved edges, not unlike the screen on the iPhone 6 and iPhone 6s series.