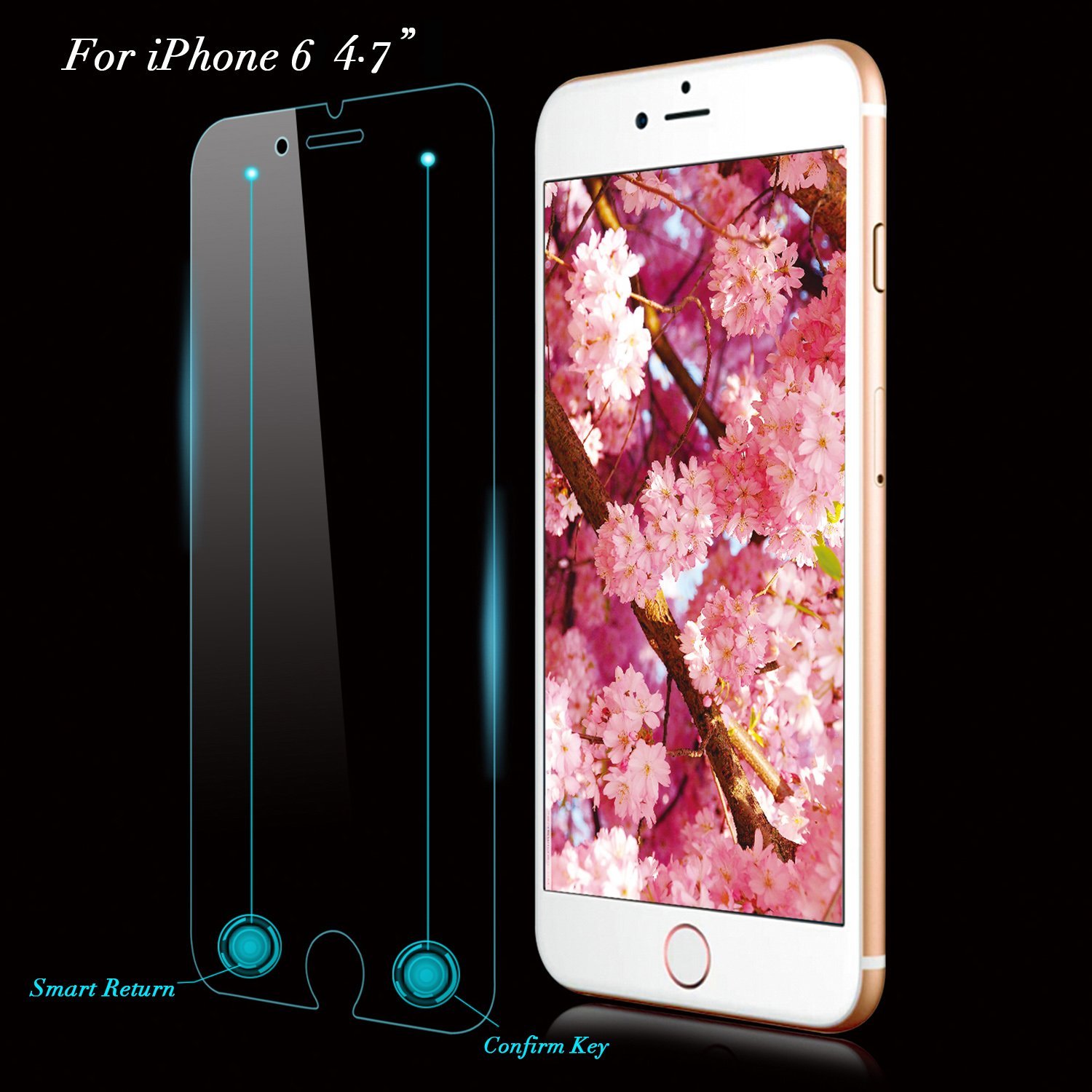 Considering the iPhone has such a high resell value, even after two years of use, most of us go out of our way to protect our device to ensure it looks as good on day 730 as it did on day one. Having a good screen protector ensures that your beautiful screen does not suffer scratches and scuffs along the way.

The Smarteer is more than just a screen protector. QPUA, the company behind this new technology, has added two action buttons at the bottom, so you can access certain features on the iPhone 6s and iPhone 6s Plus without having to reach up to the top of the screen.

When you put the protector on your iPhone 6s, the lower circuits sit below the screen, on the bezel. When you tap or press the circuit, it reacts to whatever action is at the top of the screen.

QPUA calls them “Return Key” and “Confirm Key.” So, for example, if you are using Facebook on your iPhone 6s and you want to access friends online to chat with (the icon in the upper right corner of the screen), instead of having to reach up to the top of the screen, likely with a second hand, you can simply tap the Confirm Key on the lower right side of your iPhone’s bezel, next to the Home button, and it will trigger a tap on that icon. Tap the Return Key to trigger the “back” action on the left side in Facebook.

Some user reviews on Amazon note that the circuits impede the ability to manually touch the areas at the top of the screen so that you must use the bezel buttons instead.

To top it all off, the screen protector is made from 9H ballistic nano tempered glass and has a lifetime replacement warranty.