The new Apple TV ships with the same remote everywhere but Siri on the set-top box is only supported in these eight languages and countries: English (Australia, Canada, the United Kingdom and the United States, German (Germany), French (France), Spanish (Spain) and Japanese (Japan).

Why is that? After all, Siri on the iPhone, iPod touch and iPad support the most basic features in a total of 29 countries, as per Apple’s iOS Feature Availability webpage.

Based on an interview that the German-language blog MacPrime conducted with several Apple TV project managers, it’s all about the differences in the pronunciation of actor names, films and directors in various countries. But rest assured, Apple is already hard at work on training the Apple TV’s Siri for additional countries.

By putting a special emphasis on television shows and movies, Apple engineers simply wanted to avoid using American pronunciation of film titles, actor names and more in non-English speaking countries, thus limiting Siri on the Apple TV to a handful of countries.

These phonetic differences are the chief reason that Apple has made the decision to limit Siri on the Apple TV to a handful of launch countries. This isn’t a major issue on the iPhone, iPod touch and iPad because movies and TV shows are not the central part of the experience on these devices. 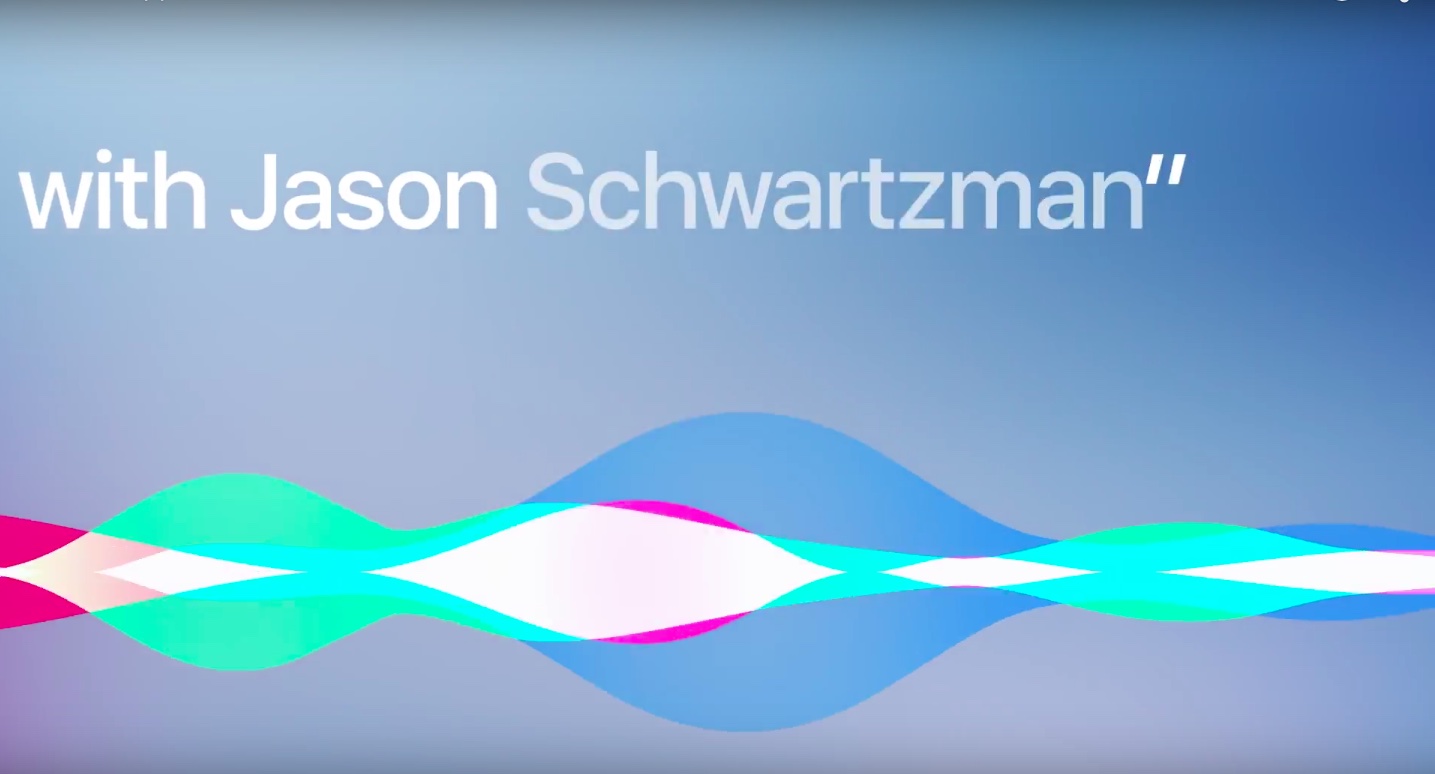 I’m not sure that an average Apple TV buyer is aware of Siri’s limitations on the device and Apple isn’t exactly helping much to avoid user confusion either.

Hey Siri, show me something new!

At any rate, Apple’s explanation for limited Siri support is plausible, if not totally logical. More importantly, it’s now fairly safe to assume that Apple will expanding Siri on the new Apple TV to more countries with future software updates.

In fact, the article states that Apple TV engineers are already collaborating with Siri’s speech specialists to learn movie and TV show pronunciations in other countries.