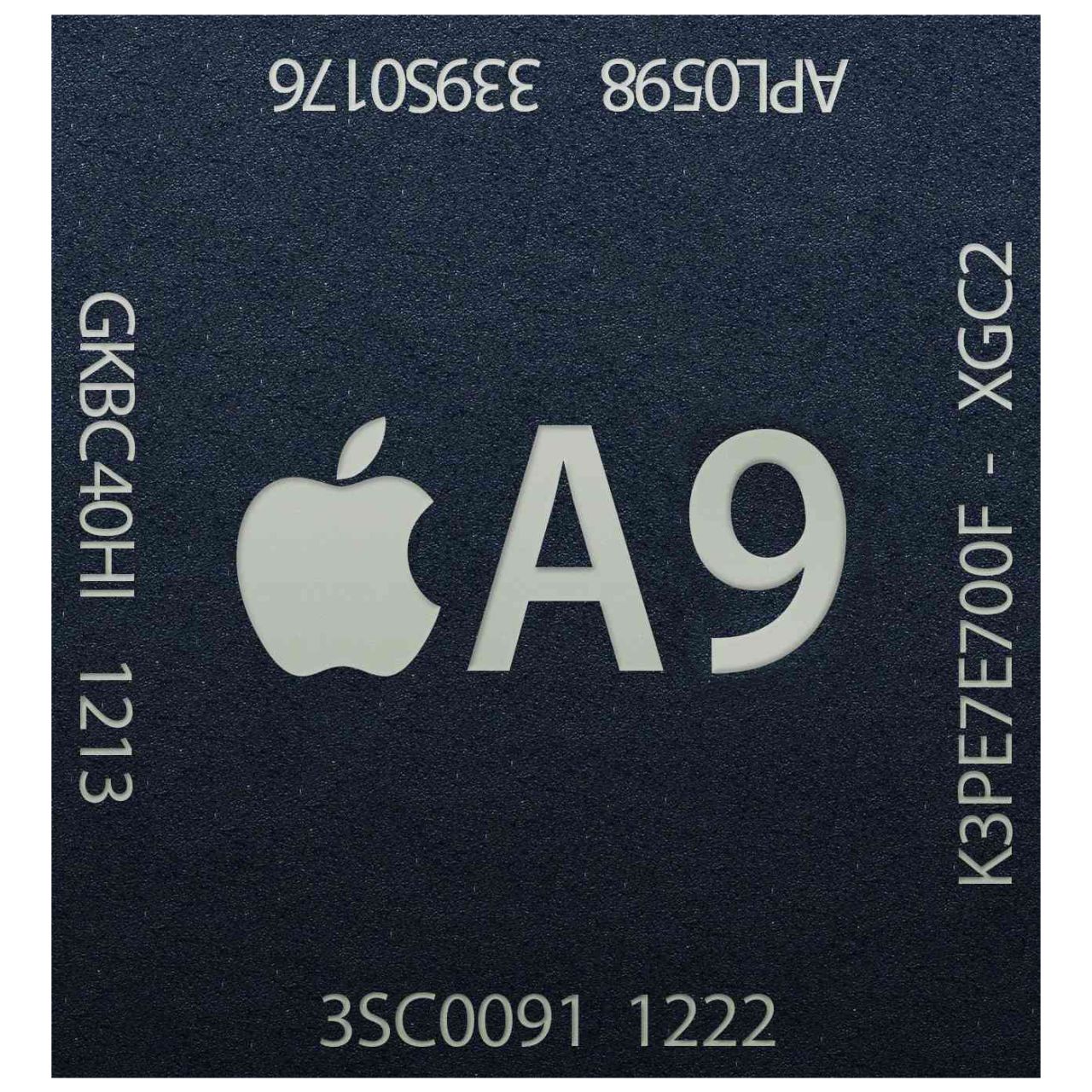 For the first time ever, Apple has dual-sourced the engine that drives the new handsets from more than one supplier. Both Samsung and rival Taiwan Semiconductor Manufacturing Company (TSMC) won contracts to build the Apple-designed ‘A9’ system-on-a-chip for the new iPhone 6s and iPhone 6s Plus.

While these chips offer literally the same compute and graphics power, both synthetic benchmarks and real-life tests have shown small yet notable difference in terms of battery as the TSCM-built A9 appears to be more power efficient than its Samsung counterpart.

The question is, does your brand spanking new iPhone 6s have the TSMC or Samsung-built chip? You can find that out in just a few simple steps, let me show you how.

But how does one determine if one’s iPhone 6s runs TSMC or Samsung chip?

It’s as easy as knowing your device ID. Thankfully, the App Store is home to some nifty utilities that can run an analysis of your iOS device’s underlying hardware and provide a detailed breakdown of the components used.

For the purposes of this tutorial, we’re going to use a free of charge app called Battery Memory System Status Monitor, which does exactly what the name says.

Step 2: Tap on the button labeled System at the top of the screen.

As an example, Sébastien’s device runs a Samsung-made A9 processor, as designated by the device ID of “N71AP”. Good luck with that, boss! 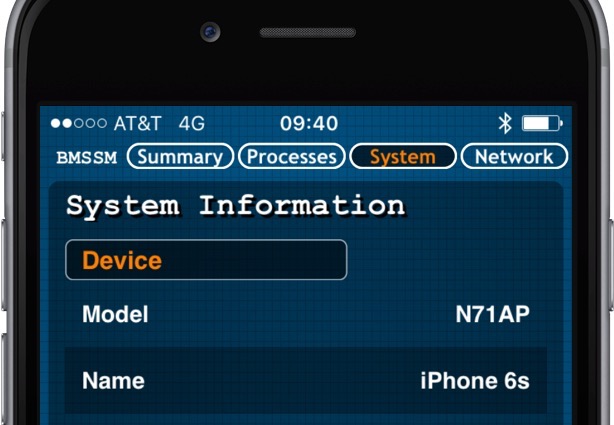 So, which chip does your phone run?

Can you recommend other system-profiling apps?

In addition to Battery Memory System Status Monitor, an app called Lirum Device Info, a $2.99 download, offers even richer sets of data points pertaining to your device’s hardware and software.

Sadly, that app is being pulled from the App Store in 24 hours due to some serious issues with the iPhone 6s, iPhone 6s Plus and iPad Air 2 hardware.

The small team behind the app wrote on Facebook that a new version will fix that while adding a bunch of new features but it won’t be available for a few months.

Beyond Battery Memory System Status Monitor and Lirum Device Info, I would definitely recommend the $2.99 System Status by Technet, which also gives you the device ID information needed to identify the A9 chip type.

The adventurous types, feel free to compile David Stockley’s open-source app designed specifically for determining the type or chip your iPhone runs. My colleague Jeff has the full instructions, but please note that you will need to register your Apple ID as a developer.

Speaking of Jeff, both his iPhone 6s and 6s Plus feature the larger TSMC chips. I still haven’t purchased a new iPhone but sure as hell hope I’m gonna get the TSMC chip inside.

Are we just being nit-picky or does the battery performance difference between the Samsung and TSMC chips affect your perception of Apple’s latest handsets?