Apple just announced that former Boeing Chief Financial Officer and Corporate President, James A. Bell, is joining its Board of Directors. James brings “a wealth of global, financial and industrial experience from his successful career at Boeing as corporate president and CFO,” said CEO Tim Cook.

“I am thrilled to welcome him to Apple’s board of directors and I look forward to working with him,” said Cook.

According to his bio page on Apple’s Leadership website, Bell describes himself as “an avid user of Apple products” who has “a tremendous respect” for Apple’s ability to innovate.

Bell has served on many community-based boards and has seats on other companies’ Board of Directors, including JP Morgan Chase, Dow Chemical Company, CDW and a Trustee of Chicago’s Rush University Medical Center.

Bell, who is 67 years old, attended California State University, Los Angeles where he earned a bachelor’s degree in Accounting.

“I am delighted to join the Apple board and look forward to contributing to its continued success in any way I can,” he said in a prepared statement. 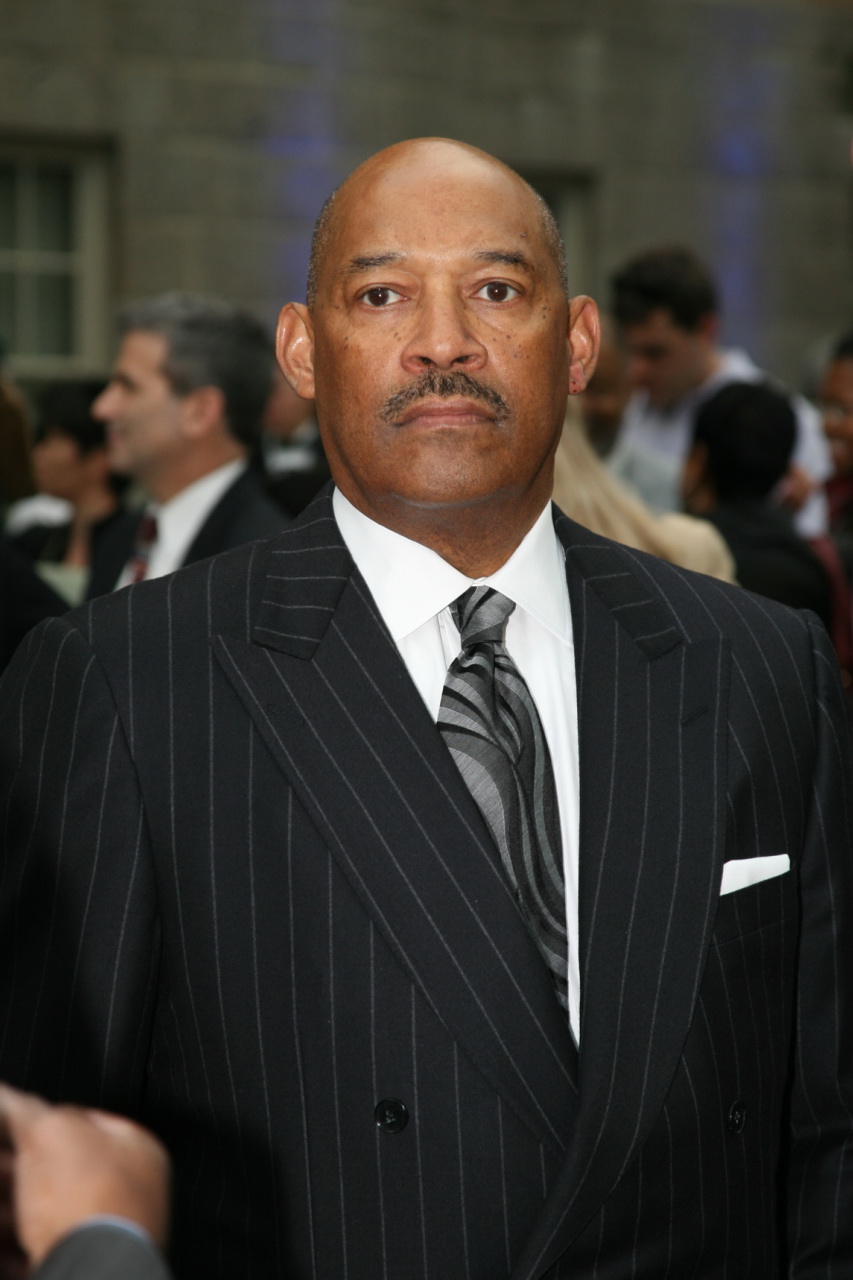 “We look for outstanding individuals to strengthen our board’s breadth of talent and depth of knowledge, and we are very happy to have identified a fantastic person in James Bell,” said Art Levinson, chairman of the Apple Board of directors. “I’m confident that he will make many important contributions to Apple.”

“Bell brings more than four decades of experience in finance, strategic planning and leadership in complex organizations,” writes the Cupertino firm in a media release.

During his 38-year career at Boeing, he also oversaw Boeing Capital Corporation and Boeing Shared Services, and was interim CEO of The Boeing Company in 2005.