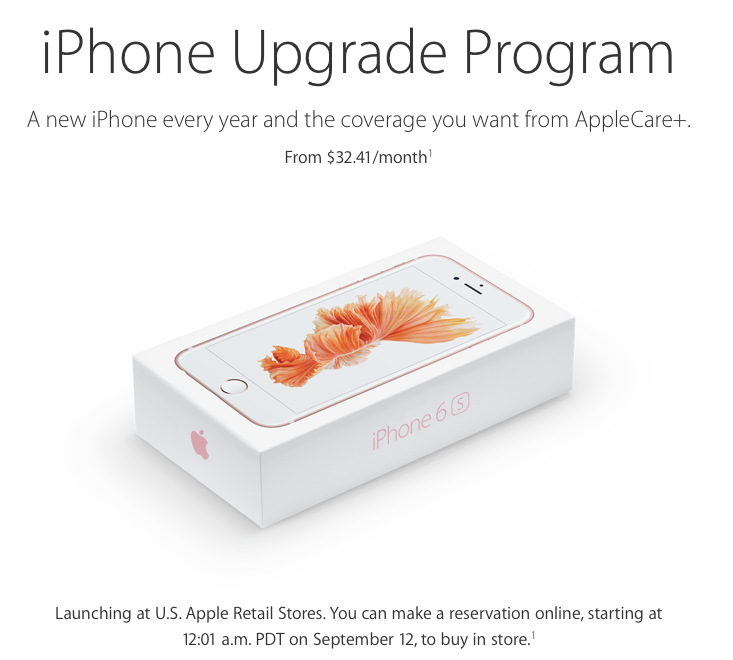 As major U.S. carriers have been moving toward killing smartphone subsidy and long-term contracts, the true cost of the iPhone will become more visible than ever before.

That’s why Apple’s decided to let you choose a carrier and get an unlocked iPhone 6s/6s Plus with the opportunity to get a new iPhone annually and AppleCare+ on the new iPhone Upgrade Program.

Not to be outdone by Apple, Galaxy maker Samsung is now looking to bring out a smartphone leasing program of its own in the United States, reports Forbes.

According to an industry executive with knowledge of Samsung’s plans, the South Korean conglomerate may be launching a leasing program of its own “in the next several months,” although that timeline may accelerate.

“It’s a no brainer why they wouldn’t do this,” the source said. The publication was unable to determine Samsung’s exact pricing scheme for its leasing program.

The timing of Samsung’s purported initiative leaves little doubt that it’s been motivated by Apple’s iPhone Upgrade Program, which has the potential to increase iPhone sales without asking customer to pay their phones in full at the time of purchase. 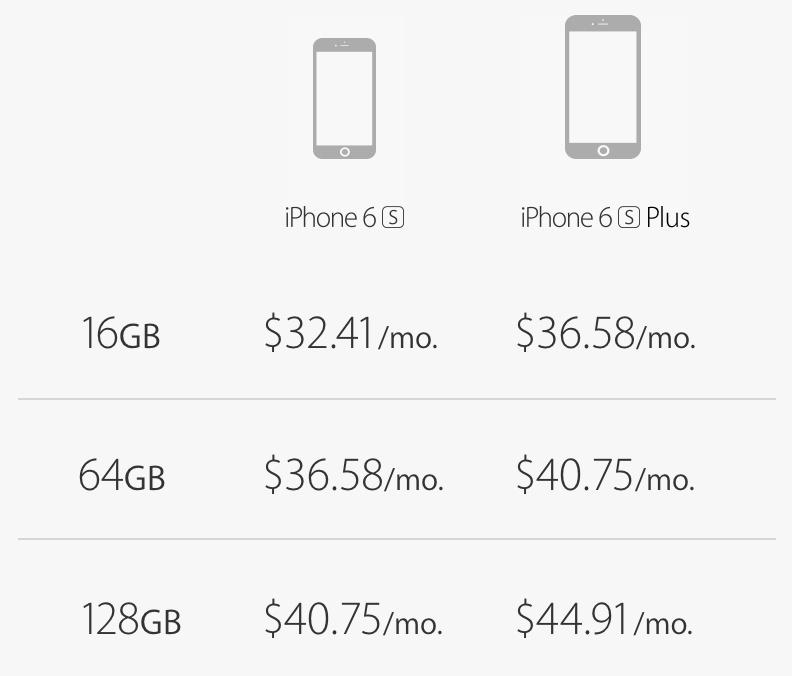 Featuring monthly payments starting at $32, the iPhone Upgrade Program strives to lure in cash-strapped customers by offering to spread the cost of their brand new iPhone (and the AppleCare+ extended coverage) over two years in monthly installments.

Basically a two-year financing agreement, the iPhone Upgrade Program is a great value: not only does it give customers extended AppleCare+ coverage, but lets them pick up a new iPhone every year provided they bring in their current handset.