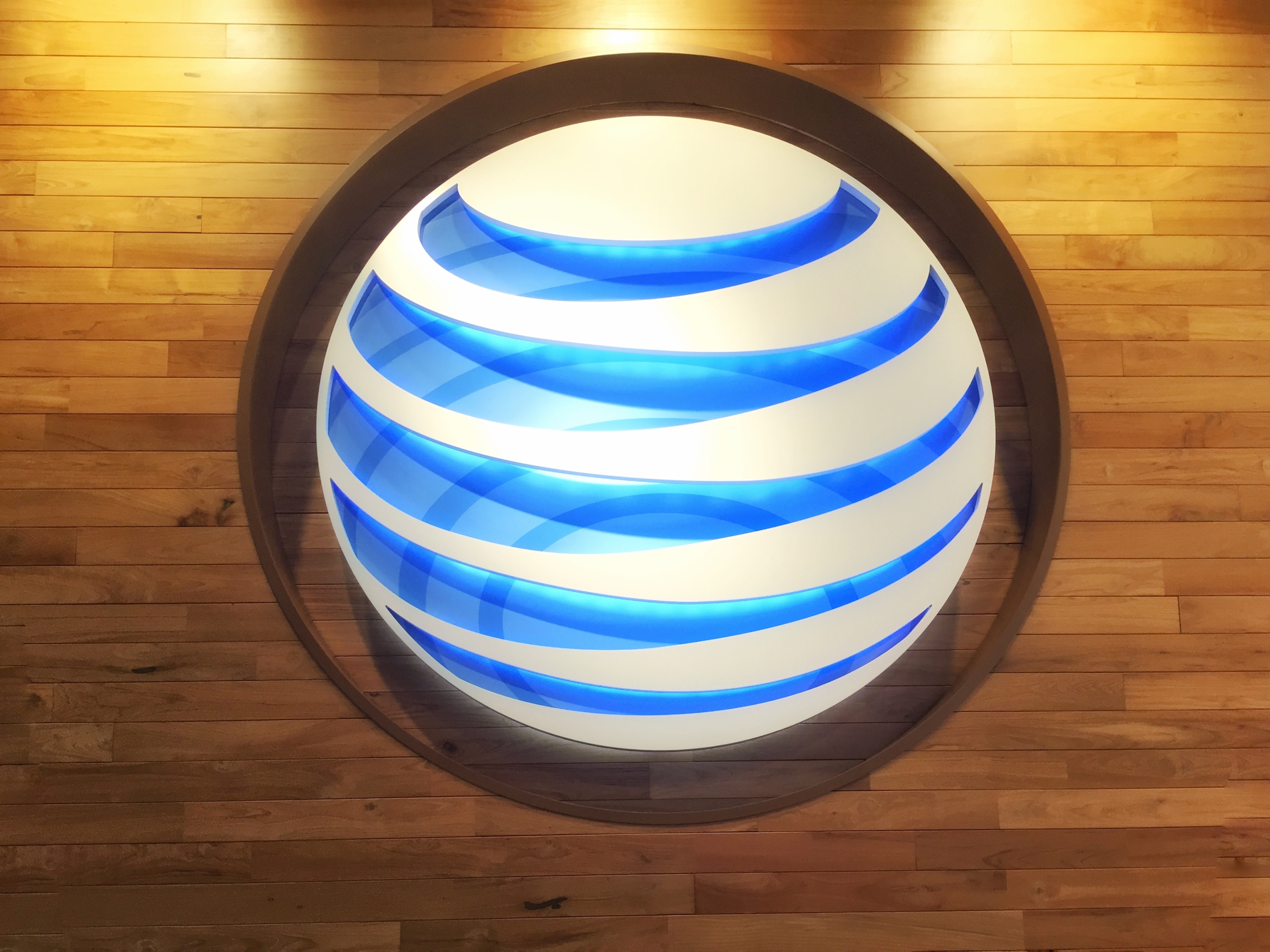 AT&T on Wednesday updated its website with a minor but noteworthy change to its throttling policy. The carrier says it will no longer throttle subscribers on grandfathered unlimited data plans in congested areas until they surpass 22GB of data in a single bill cycle.

The move represents a significant change from AT&T’s previous stance on throttling, which was to start slowing down unlimited data plan customers in high-traffic areas after just 5GB of usage, and it probably has something to do with the FCC’s $100 million fine.

In June, the US Federal Communications Commission announced plans to fine AT&T $100 million for unsuitable throttling practices. The charge was that the carrier had not “adequately informed” its customers that it would be dramatically slowing down their Internet.

In that light, it doesn’t seem like raising the throttling threshold will appease the FCC, but it’s still a win for AT&T users. With carriers applying pressure around every corner, it’s growing increasingly difficult for customers to hold on to their grandfathered data plans.