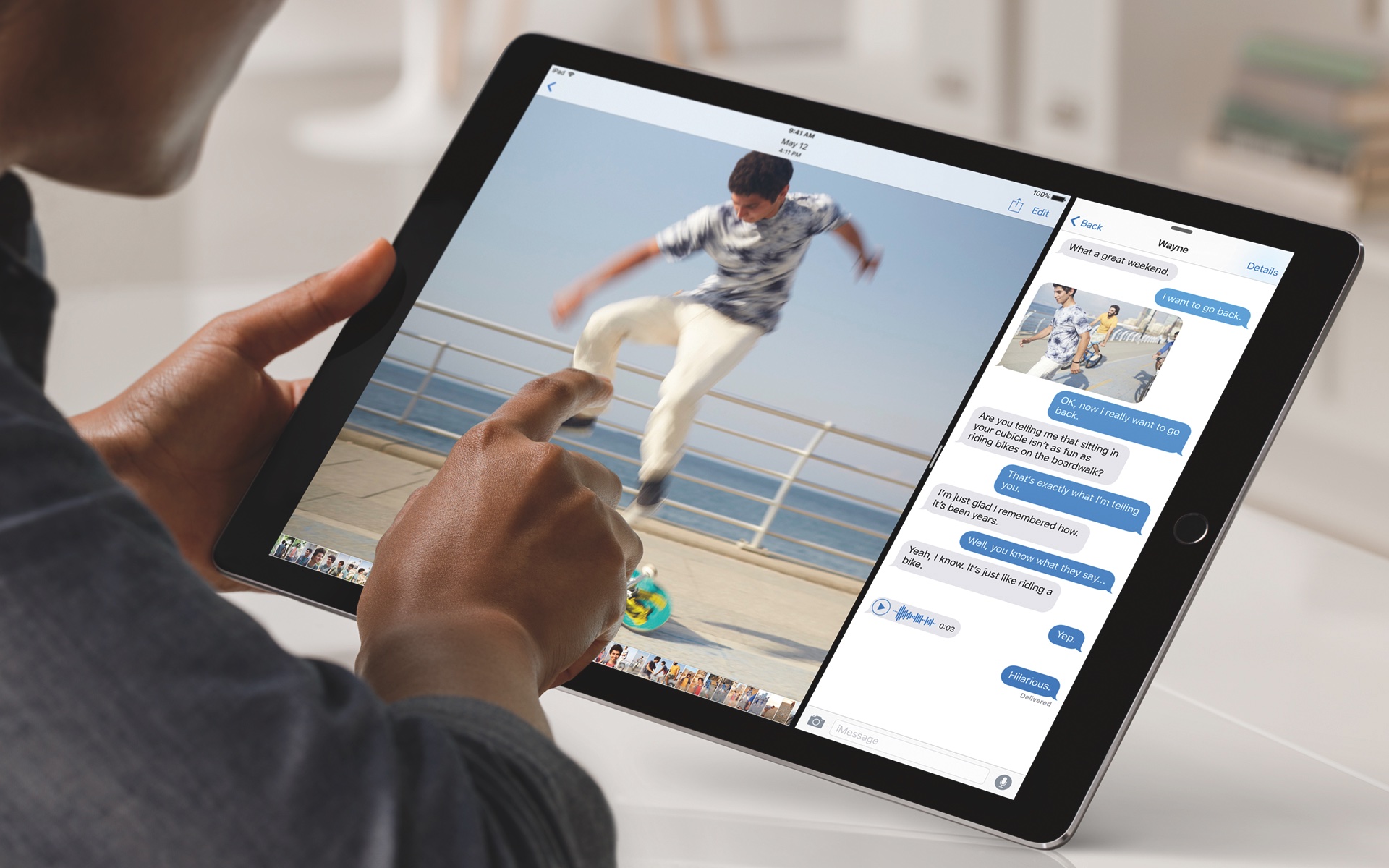 Starting at $799 for the entry level Wi-Fi-only 32 GB model and going all the way up to a whopping $1,079 for the flagship Wi-Fi + Cellular edition with 128 GB of storage, the iPad Pro will essentially compete with Apple’s own MacBook Air and Microsoft’s Surface Pro tablet with a similar price level.

It won’t be available until November and launch quantity will be limited, which doesn’t mean you shouldn’t start saving now for the device, quite the contrary. But the big question is, will you buy an iPad Pro?

Keep in mind we’re not asking you whether you’ll be purchasing an iPad Pro as soon as it lands on store shelves in November: you might opt to buy it the next summer or whenever is convenient for your, for instance.

That being said, please cast your vote accordingly. If you plan on buying an iPad Pro some time next year, for example, fell free to select the ‘Yes, I will’ option.

Take the poll now and meet us in comments.

Just a few quick thoughts before I wrap up. 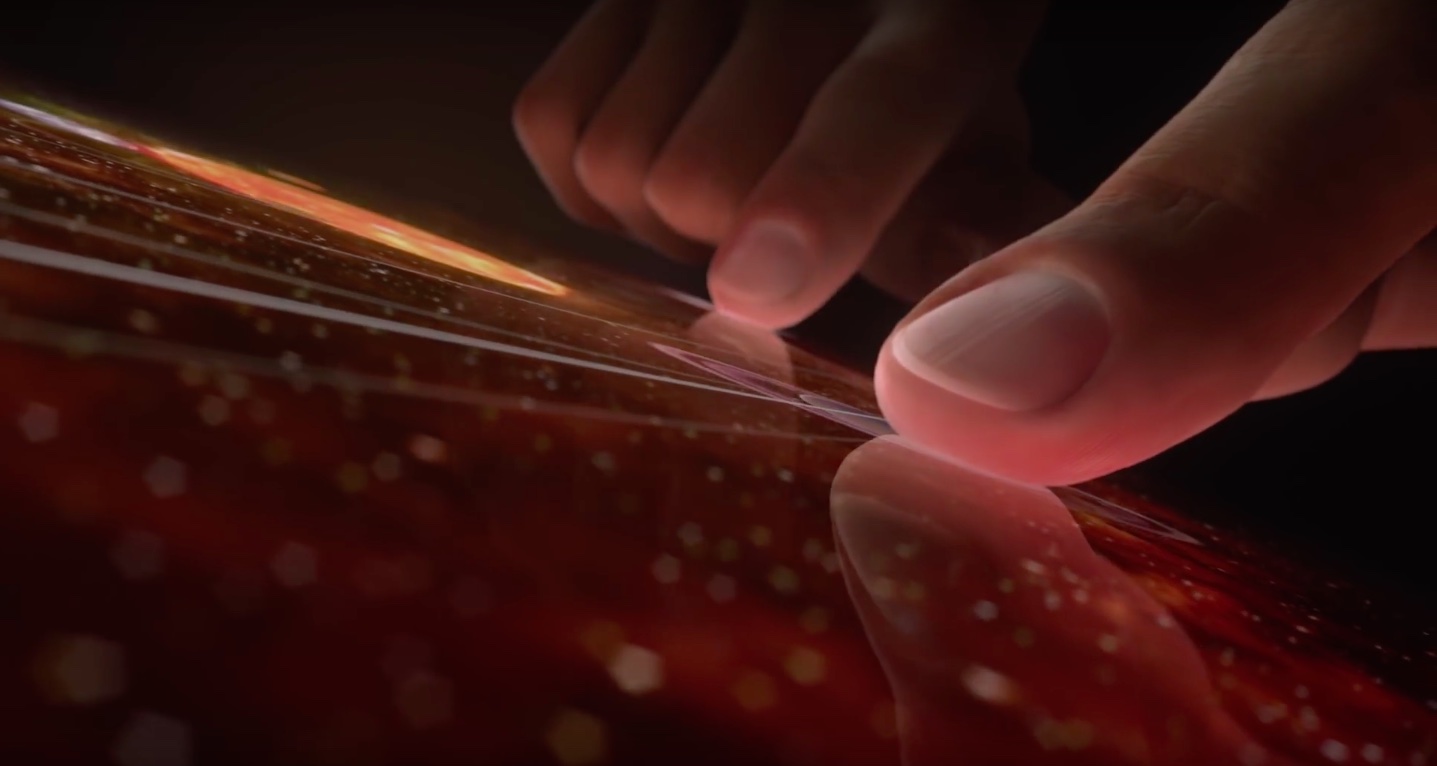 The problem is, the MacBook Air is a real computer and the iPad Pro, despite all of its bells and whistles and creative tools such as the Apple Pencil, is neither a real computer nor a full-on laptop replacement.

No matter how you look at it, the iPad Pro is weaker than the MacBook Air in terms of hardware performance. In terms of sheer CPU power, its A9X chip just cannot keep up with Intel’s Core i5 processors that powers the MacBook Air.

Which isn’t saying the iPad Pro is a failure. Different people have different needs but with its price approaching capable laptops some fans might be on the fence of buying it.