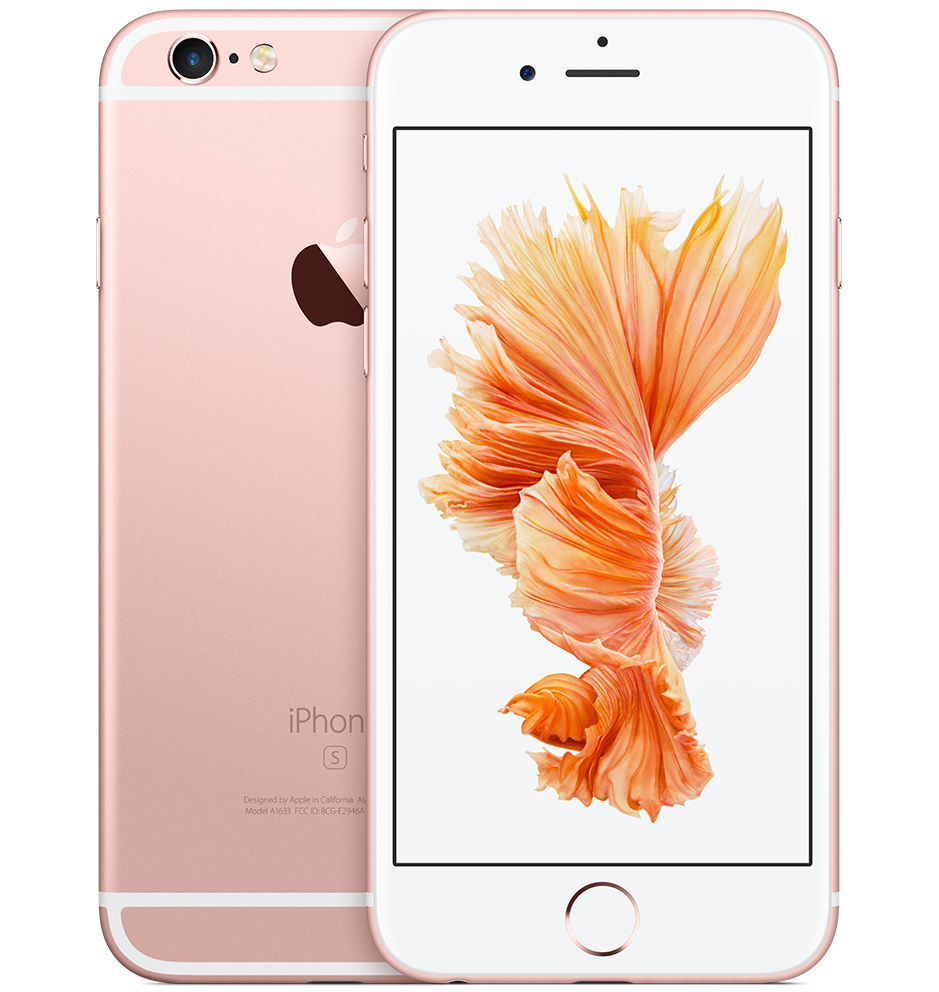 Apple is shipping four different models of iPhone for its yearly refresh. The iPhone 6s sports two models—A1633 and A1688, while the iPhone 6s Plus feature models A1634 and A1687.

Although both iPhones in the 6s and 6s Plus lines are virtually the same, the model numbers differentiate the cellular LTE band capabilities of each phone. Thus, by familiarizing yourself with each model number, you can learn what networks each phone will support.

Why is this important? Say you wanted to order a new iPhone 6s in rose gold. As you might have heard, rose gold is proving to be very popular, and is selling out quicker than some of the other iPhone color options. Rose gold 64GB iPhones designated for T-Mobile and Verizon are now on backorder for 2-3 weeks.

But some rose gold models remain available—for example, some Sprint-designated rose gold models are still shipping on 9/25. By using our knowledge of iPhone model numbers, we might still be able to obtain a rose gold iPhone 6s to use with a provider like T-Mobile or Verizon by purchasing the Sprint model… 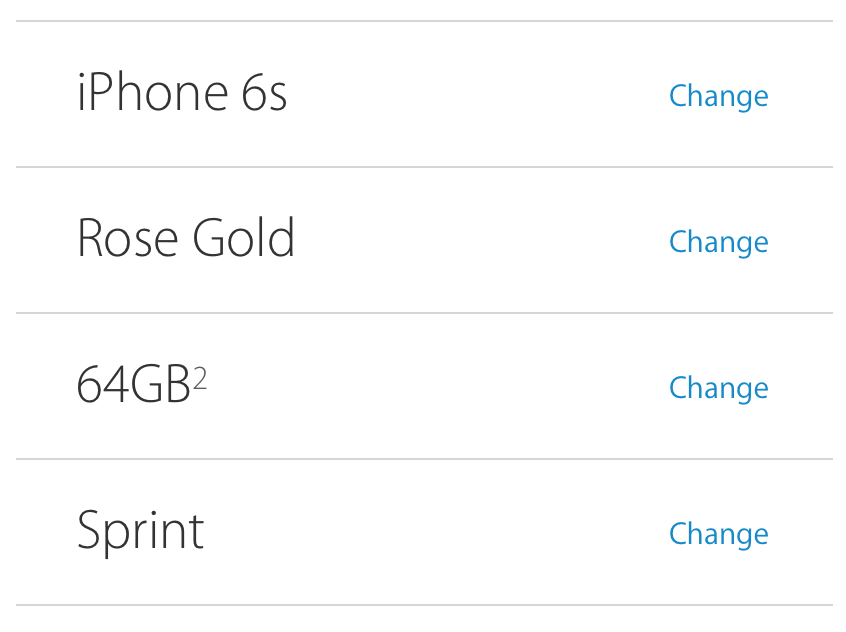 By visiting Apple’s designated LTE page, we can quickly discern which model numbers support which networks.

To put it simply, the A1688 & A1687 models support the majority of the major wireless carriers in the U.S. That model supports Sprint, T-Mobile, and Verizon. This may seem a bit weird since T-Mobile and AT&T are both GSM providers, but as you’ll see, the AT&T model features an additional band.

The A1633 & A1634 models support AT&T. Those models also support the majority of the smaller carriers and MVNOs that you find available in the U.S.

So what’s the real difference between each model class? Well, judging from Apple’s LTE page, the only major difference is the inclusion of a 2300 Mhz (band 30) on the AT&T supported model numbers.

The 2300 or 2.3 Ghz spectrum is also referred to as Wireless Communications Service (WCS). In 2012, AT&T acquired the spectrum for a little over half a billion dollars from the now defunct NextWave wireless. NextWave merged with an AT&T subsidiary a year later.

Regarding WCS, RVMobileInternet.com had this to say:

WCS is not well suited to long distance coverage, but in dense areas it will allow AT&T to substantially increase speeds and add capacity to places where the current AT&T LTE network is becoming overloaded.

In other words – AT&T is building a new express carpool lane onto the AT&T LTE network.

I know you probably didn’t come into this post expecting to be schooled on mobile spectrum and the like, but the big takeaway from this post is that you can buy a Sprint, Verizon, or T-Mobile iPhone 6s and use LTE with any of those three networks. If you use AT&T, you’ll want to stick with the A1633 & A1634 models. 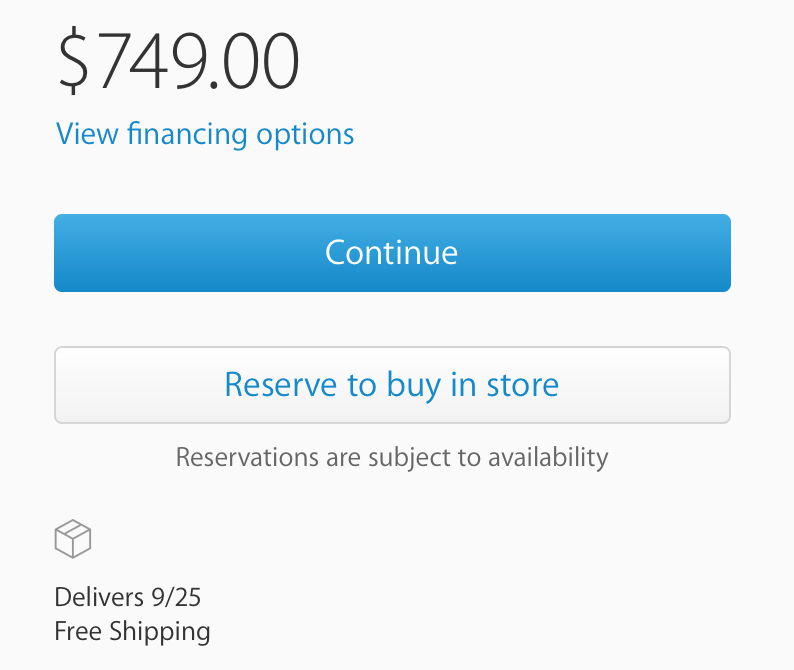 This was a long way of saying that if you want a rose gold iPhone 6s, you can order a Sprint version, and use it with T-Mobile or Verizon. Keep in mind that if you don’t buy it off contract, you may have to deal with unlocking, since it’s possible that it might be factory locked.

One last thing to note is that the A1688 & A1687 models also support a good portion of the world’s foreign cellular carriers as well. I’m no expert on LTE spectrum and bands, so I’m not sure on all of the particulars and reasoning behind this, but going by Apple’s page, these models support LTE on many of the world’s cellular providers.

Based off all of the aforementioned details on carriers and bands, I’d say that the T-Mobile/Sprint/Verizon iPhones are the best iPhones to get unless you happen to be on AT&T.

If you have any additional details that you could provide on Apple’s model numbers, bands, and spectrum, then please drop me a line down in the comments below. I’d certainly welcome the insight.