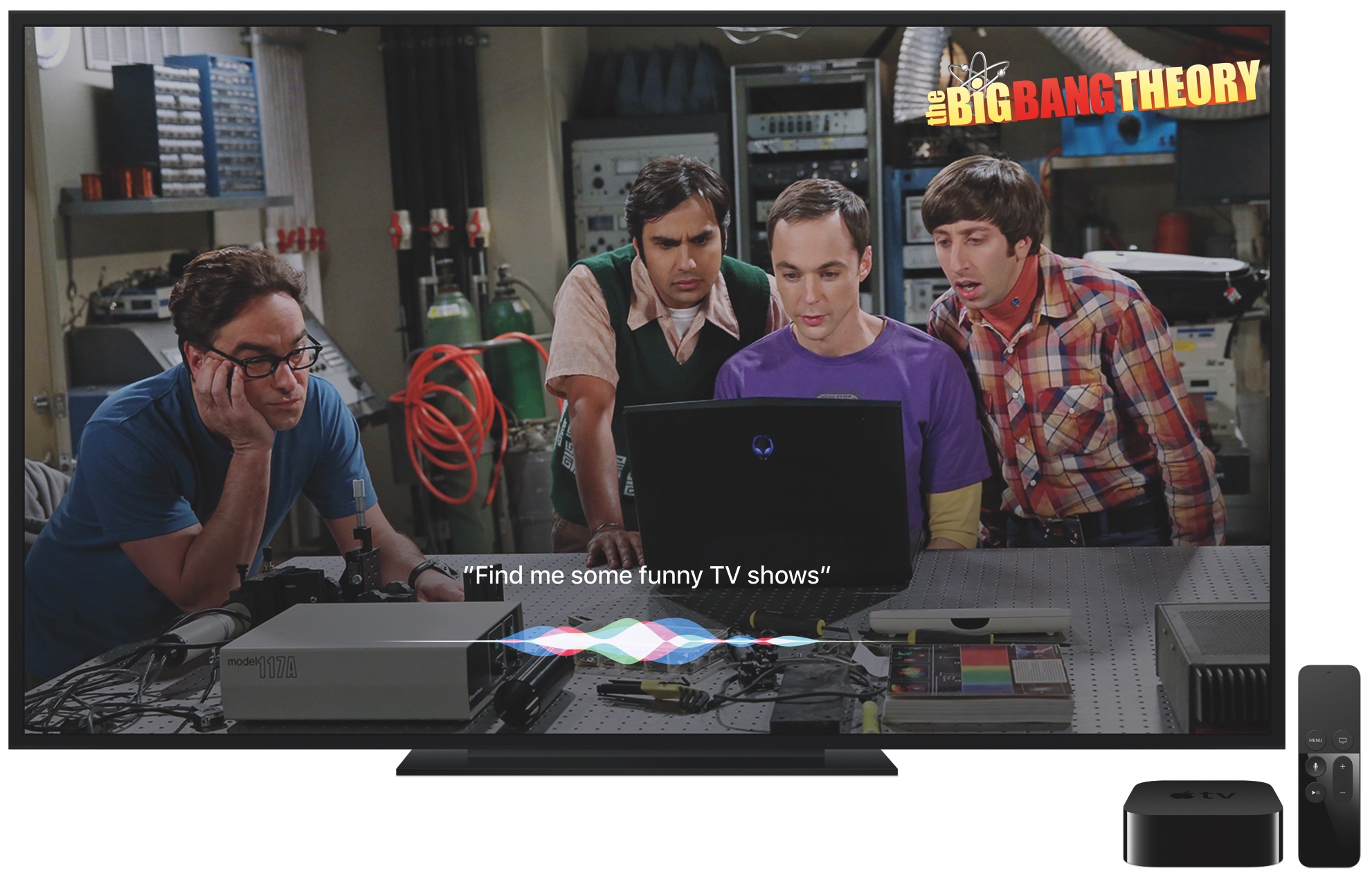 If you rely on the optical audio jack to enjoy crystal-clear sound on your home stereo system, you’re in for a major disappointment as the new Apple TV no longer features an optical audio port on its back.

As evidenced on Apple’s Tech Specs webpage for the new Apple TV, both audio and video are now sent over the HDMI cable exclusively.

This leaves audiophiles in the market for a fourth-generation Apple TV with two choices.

They can A) connect the device to a Hi-Fi receiver and then route audio to the speakers and video to the TV set, or B) use AirPlay and Apple’s AirPort Express wireless appliance, which has optical audio output, to feed audio to their home theater system.

On the flip side, the fourth-generation set-top box features support for Dolby Digital Plus 7.1 via HDMI 1.4, a notable improvement over Dolby Digital 5.1 on its predecessor.

Here are the ports and interfaces on the back of the new Apple TV.

And now compare them to the third-generation Apple TV. 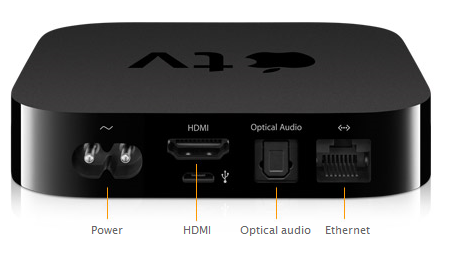 You can clearly see that the optical audio port is missing on the new box.

We’ve discovered a few other tidbits, too.

For example, the new Apple TV has two gigabytes of RAM, the same as the iPad Air 2 and twice as much as the iPhone 6 and iPhone 6 Plus.

The maximum size of an Apple TV app limited to 200MB and third-party apps and games must store all data in iCloud, as per Apple. Next, the new Siri Remote will be available in just five languages across eight countries.

And last but not least, the new streamer has been confirmed to rock 4K-capable hardware though 4K video output appears to have been disabled in software.

The new Apple TV starts at $149 and will be available in late October.