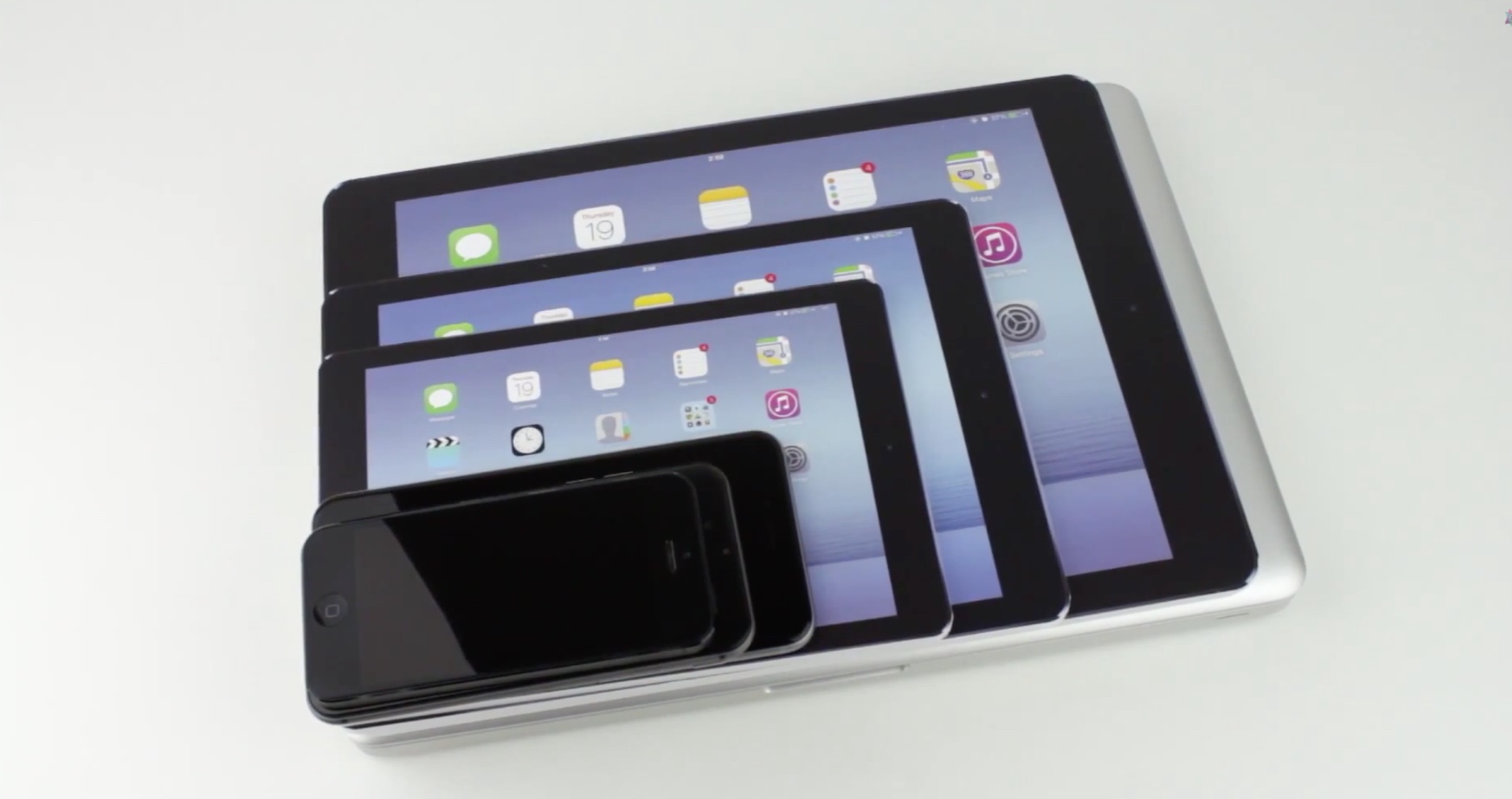 A new report, by well-sourced blogger Mark Gurman, has outlined additional information regarding the upcoming iPad Pro. Just two days from what will likely be the super-sized tablet’s first public appearance, details on its storage size, apps, and accessories are revealed in a new writeup on 9to5Mac. What storage size will the iPad Pro start at? How much might it cost? Will it include the long-rumored stylus accessory?

According to Gurman, we can expect the Apple to bundle in a much higher amount of storage space for its entry level iPad Pro. While the standard size iPad line has always featured a 16GB entry-level baseline, the iPad Pro will start off at a beefy 64GB of storage space, and work its way up from there. The next model would obviously be a 128GB model, doubling the storage size of the cheapest iPad Pro, but additional storage space tiers weren’t mentioned in the report.

Along with storage space, users can expect to find LTE connectivity as an option, which will quickly escalate the price of the higher-tiered models up to entry-level MacBook levels. Like the new 12″ MacBook, the iPad Pro is reported to ship with the Gold, Space Grey, and Silver color options.

As far as screen size is concerned, the report is consistent with all of the rumors that we’ve been hearing for years now—a 12.9″ screen that is described as being a “monster” when compared to Apple’s other tablet offerings. As a result of the extra large screen, the iPad Pro is said to allow two full-size apps to run side by side while the device is in landscape mode. Although side by side app viewing is currently possible on the regular sized iPad Air 2 via iOS 9’s Split View feature, the dual app mode on the larger iPad Pro will be more compelling due to the additional real estate.

Details on iPad Pro’s processor, like the screen size, line up with earlier rumors. An A9X processor will provide a significant speed improvement over the A8X in the iPad Air 2. This is promising, because as I’ve described in the past, the A8X in the iPad Air 2 is beastly and just crazy fast. With all of the pixels being pushed in the iPad Pro, it’ll need all of the help it can get from the hardware’s next-generation A-series SoC.

One thing that surprised me about the report is where it states that the iPad Pro will not be bundled with the long-rumored stylus accessory. If that turns out to be true, then Apple will likely be able to command a nice premium for the stylus. It also suggests to me that perhaps Apple doesn’t believe that everyone will want/need/or necessarily benefit from a stylus. Perhaps the stylus is more of an accessory and not necessarily a device that truly separates the iPad Pro from anything else we’ve seen thus far? Hopefully we’ll find out on Wednesday.

Lastly, there’s details on the iPad Pro keyboards that Apple’s working on and the obligatory Smart Covers, but I suggest you read the report yourself at the link below for info on those two items.

What are your feelings about the iPad Pro now?