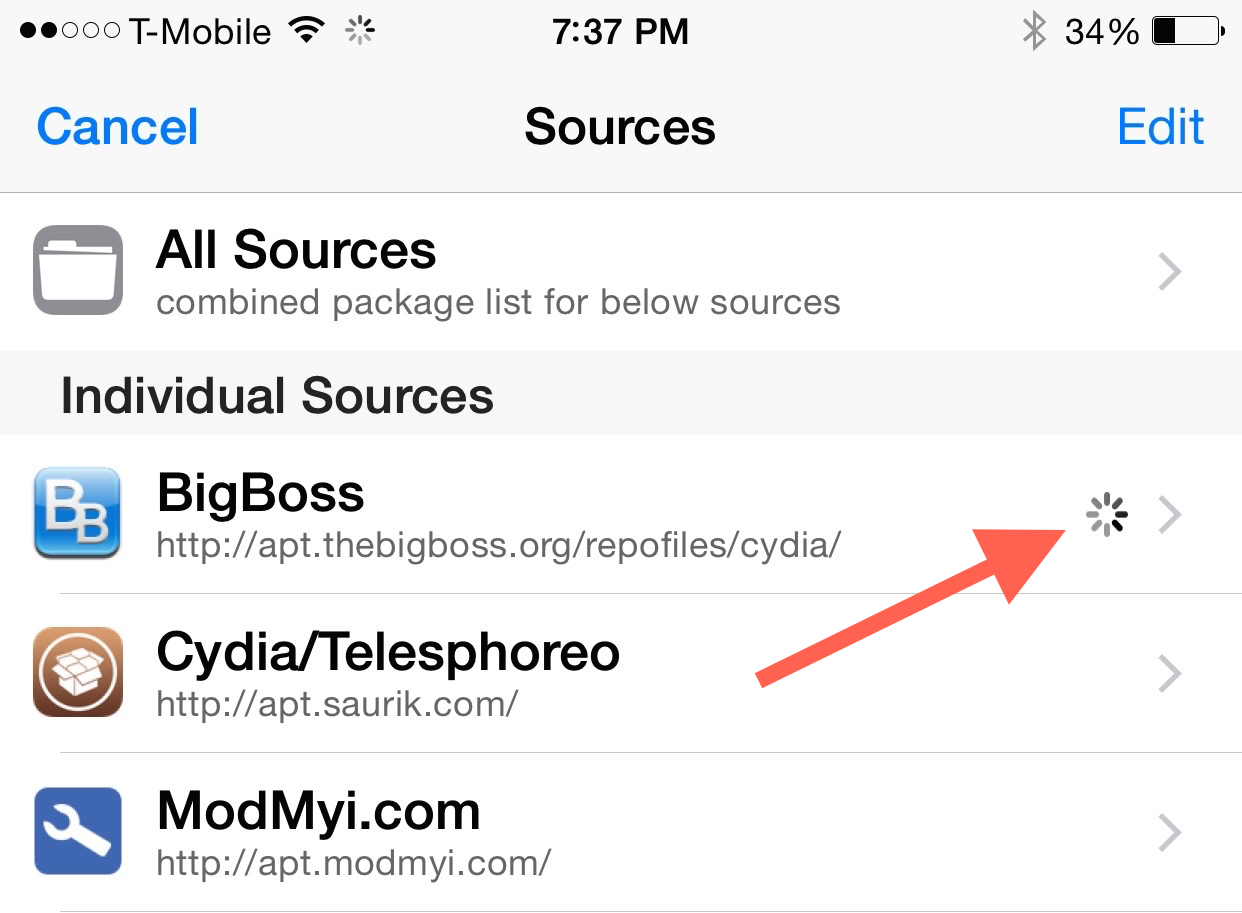 If you’ve recently tried to install a tweak hosted on the BigBoss repo, then you’ve probably encountered issues doing so. It’s not something wrong with your phone, or with your Internet connection. The BigBoss repo is currently down, and have been for at least 45 minutes. 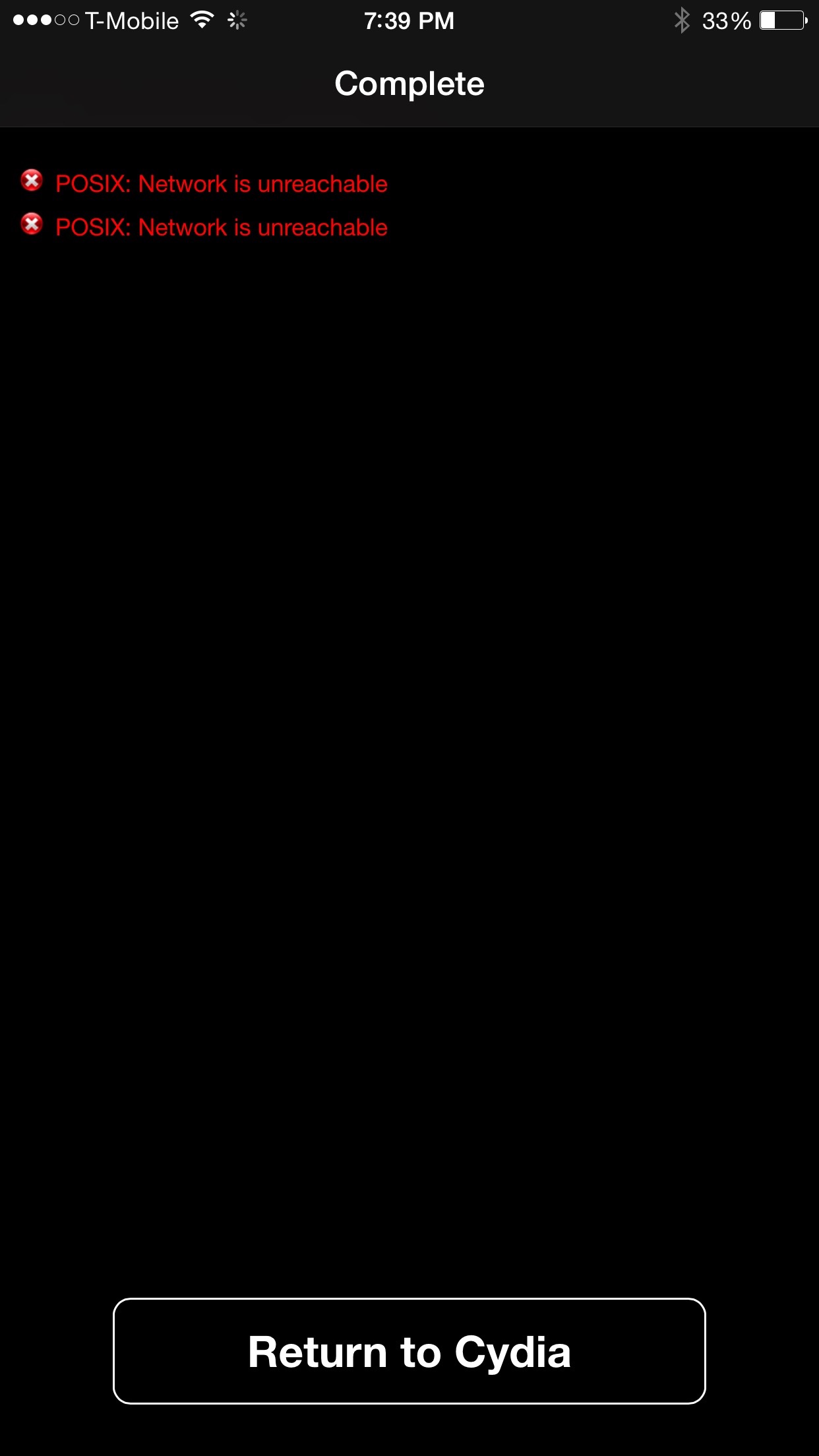 When you try to refresh the BigBoss repo it just hangs. If you try to install a tweak from the repo, you’re met with a POSIX: Network is unreachable error.

Currently, there’s no word on when the repo will be back up. I’ve reached out to BigBoss repo manager, @0ptimo, on Twitter, and will update this post once I hear something.

Are you seeing the same problem? If so, for how long?

Thanks to ElectroclassicM for the heads up.

Update: the BigBoss repo now appears to be working again: