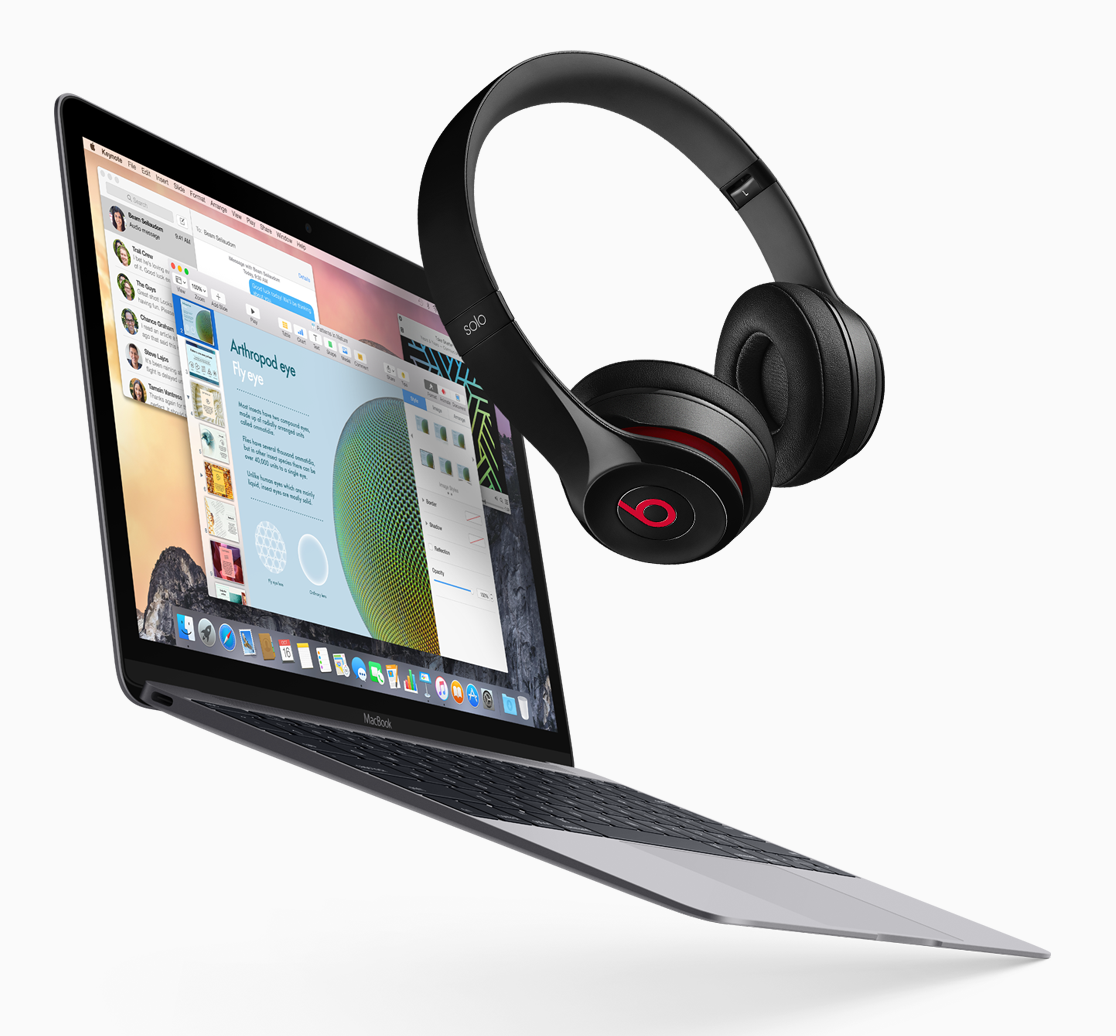 Back on July 23rd, Apple began its annual back to school promotion. The promotion went like this: buy a Mac, and get a pair of Beats Solo2 Headphones on the house.

Up until now, the only place to take advantage of this promotion was at US Apple retail stores and participating Apple Authorized Campus Stores. From now until the end of the promotion, however, customers can take advantage of the savings via Apple’s just redesigned online store.

Not only can consumers save up to $200 on an eligible Mac, or $20 on an iPad with education pricing, but they can also receive a free pair of Beats Solo2 On-Ear Headphones if they purchase a Mac.

Eligible Macs include the iMac, MacBook, MacBook Pro, MacBook Air, or Mac Pro. At checkout, you can then opt for a pair of standard wired Beats Solo 2’s and get fully comped for the purchase price, or you can choose to pony up $100 for the wireless versions. Regardless of which you choose, you’re basically getting $199.95 off the price of the Beats headphones, which fully covers the cost of the standard wired versions.

If a student opted for the biggest baddest Mac (the Mac Pro), they could potentially stand to save about $400 in all—$200 off the Mac Pro, and $199.95 off the headphones. That’s a pretty good deal if you’re already in the market for a new Mac. Of course, not every student is going to opt for a new Mac Pro, but you get the idea.

Apple’s back to school promotion ends on September 18th, and is only available to U.S. customers.

What do you think? Are you in the market for a new Mac? Do you think the free headphones stacks up to past back to school promotions?