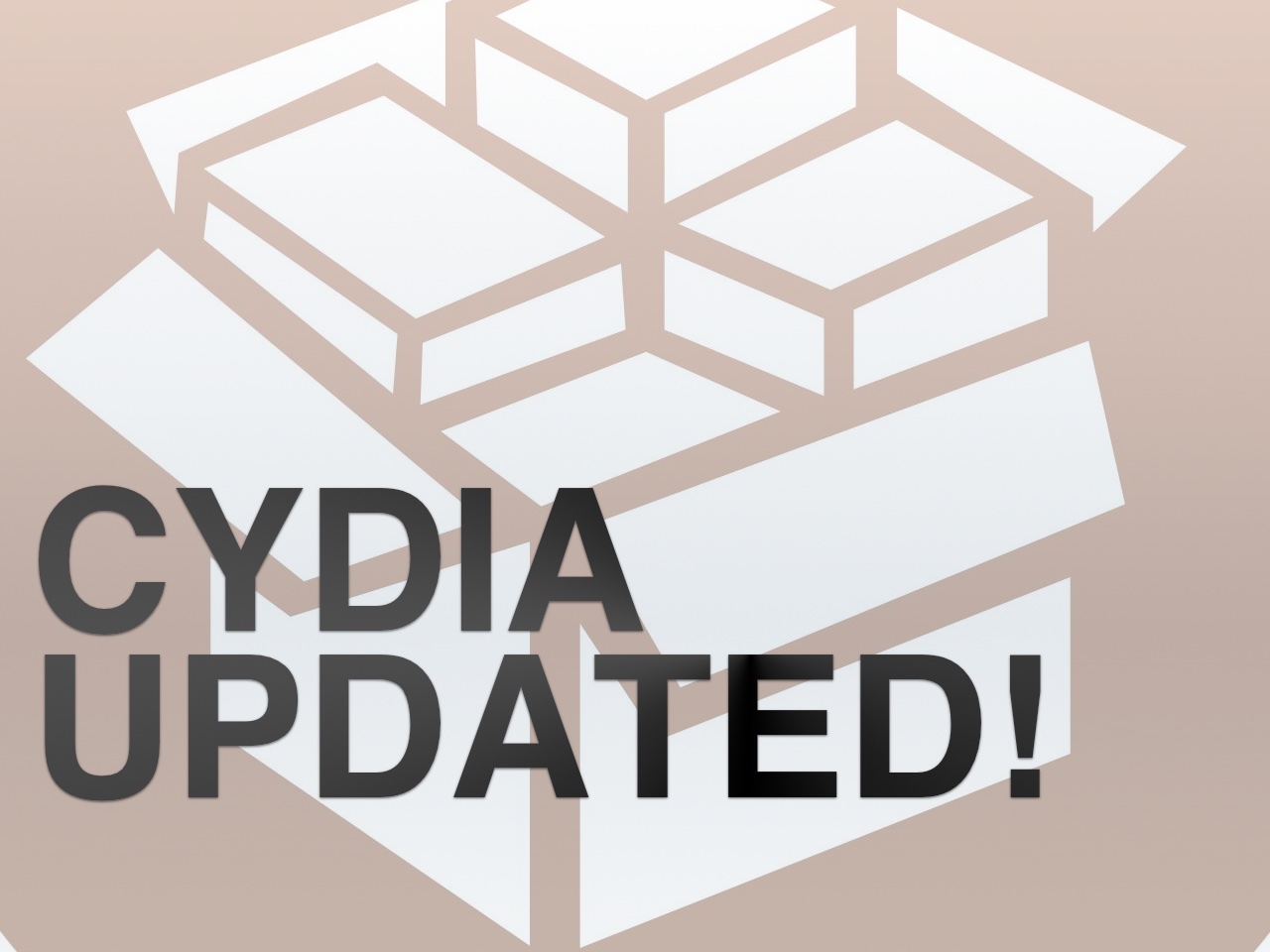 Version 1.1.21 of Cydia installer appeared first, followed shortly by version 1.1.22. Needless to say, you should update to the latest version of Cydia at your earliest convenience. In this post, you’ll find the full change logs for both updates.

There aren’t any new features included with this update, but it’s good to see the stability of Cydia rapidly improve as saurik works hard behind the scenes.

Speaking of new features, what would you like to see saurik add as a stock Cydia feature in a future update?