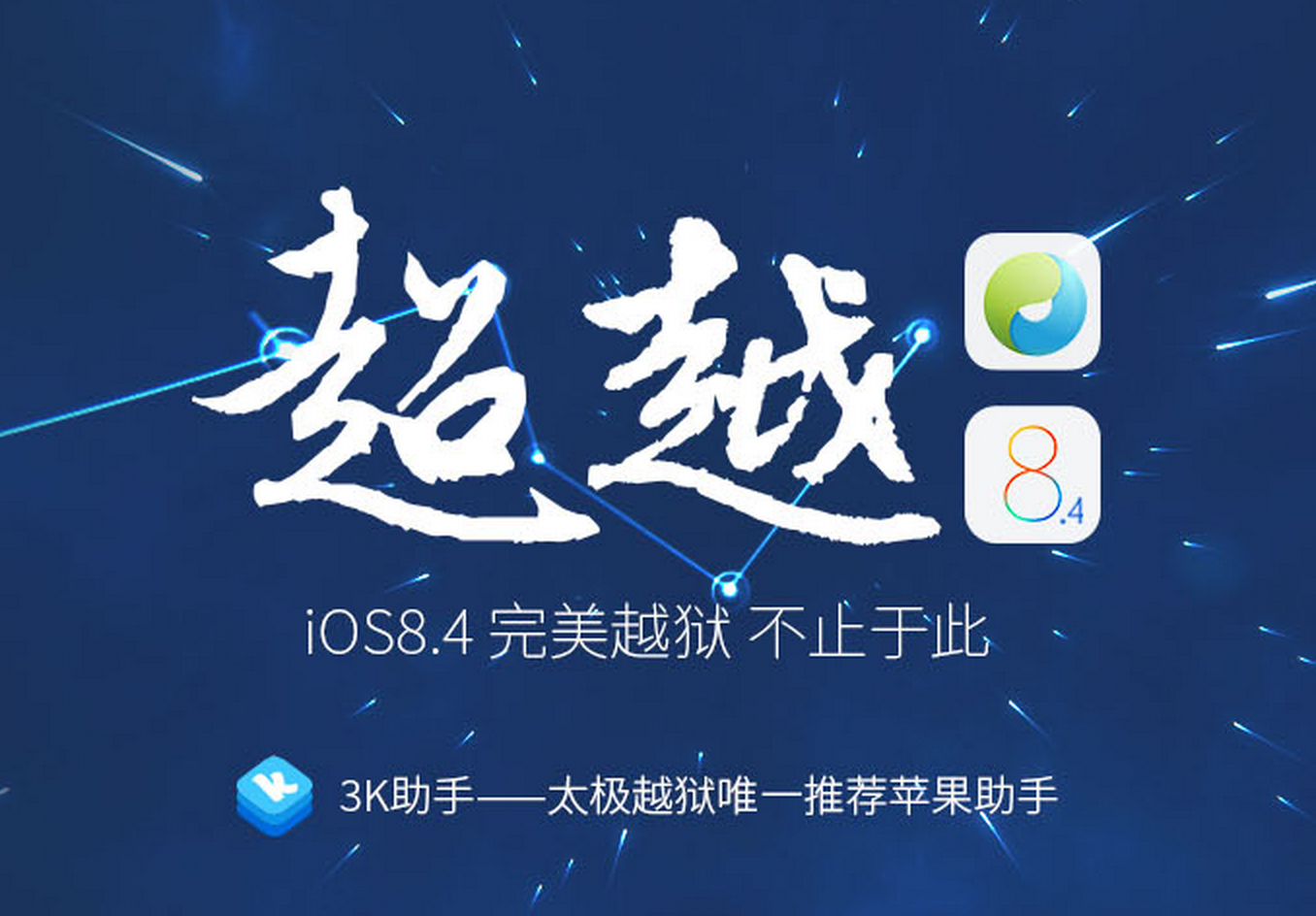 As expected, TaiG has released an update to its jailbreak tool for iOS 8.4. Just a while ago, PP released a jailbreak tool, which TaiG claims uses its code. For those of you who didn’t want to bother with the PP tool for this reason, you’ll be glad to know that TaiG’s updated 2.2.0 jailbreak is now available for iOS 8.4 users.

Here is the change log for TaiG 2.2.0, which isn’t much outside of the acknowledged iOS 8.4 support.

The tool, which is Windows-only, can be downloaded right now from our downloads page. Stay tuned for more info.