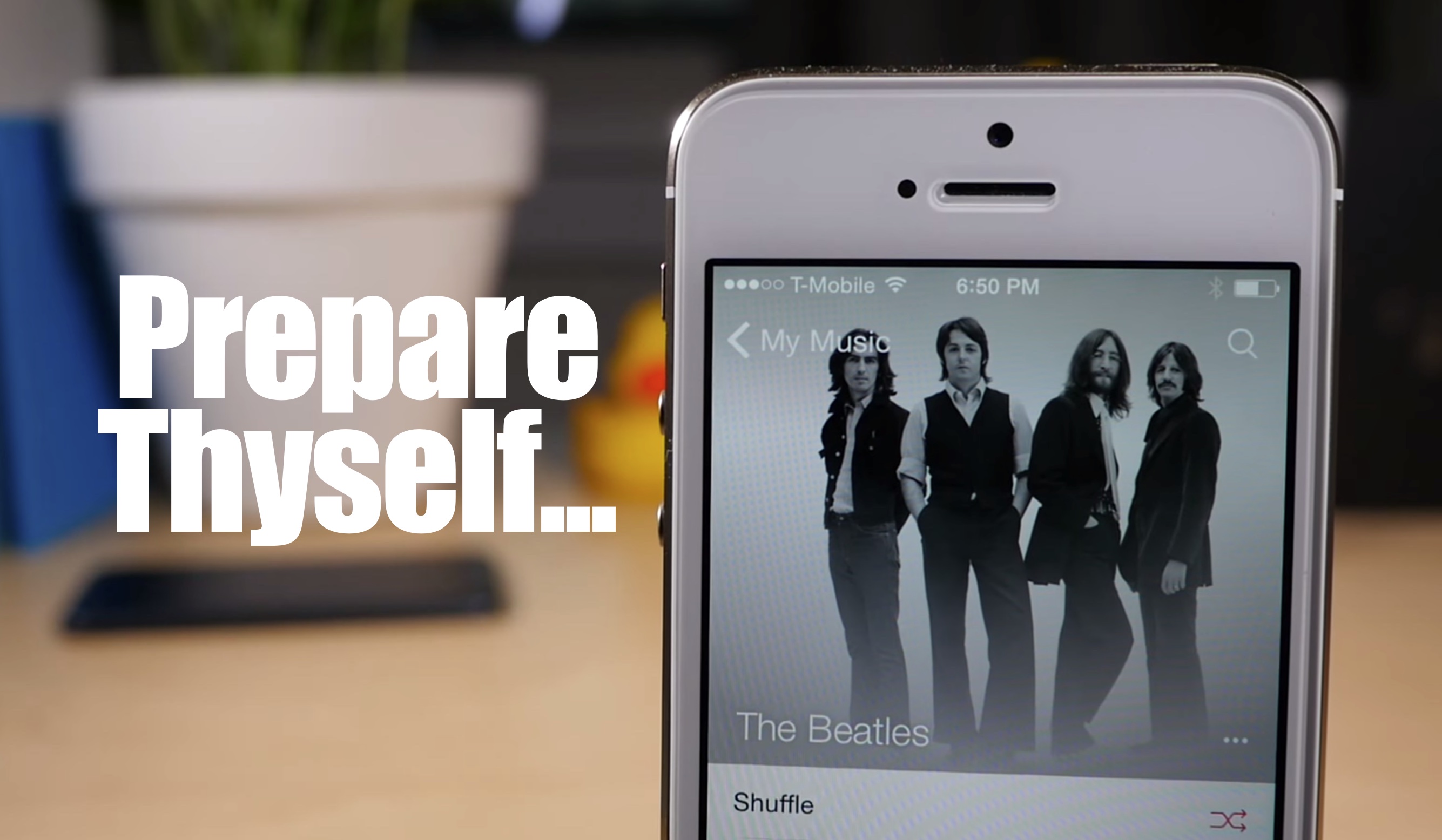 iOS 8.4 is scheduled to drop on Tuesday morning to usher in the Apple Music era. While this is extremely exciting for most iOS users, it should raise some eyebrows if you enjoy jailbreaking.

Although there have been rumblings and whispers about the fact that iOS 8.4 is susceptible to the same exploits that allowed TaiG to jailbreak iOS 8.3, until there is solid evidence, that’s all still speculation.

It’s possible that the release of iOS 8.4 could spell an early end to the fun we’ve been enjoying lately. So how does one prepare for iOS 8.4?

Unless Apple knew about the exploits used in the TaiG tool in advance of its release, then I think it’s unlikely that they issue a fix within a week’s time for iOS 8.4’s release.

As someone who’s worked in development for a large corporation, I know all too well about the code freezes that occur around big events like public software releases. If a code freeze has been in place at Apple for the last week, and it didn’t know about the exploits used until now, then it’s very possible that iOS 8.4 can still be jailbroken.

That said, you can’t guarantee something like a jailbreak due to its inherent complexity. There’s a lot of moving parts in play here.

What you can do, however, is prepare.

First and foremost, if you wish to jailbreak, you should make sure that you’re on the latest iOS 8.3 firmware, and that your device is in a state that you’re satisfied with.

You don’t necessarily need to run the TaiG tool on your phone yet, but you should be on iOS 8.3 to enjoy the latest firmware and all the latest fixes that Apple has introduced since iOS 8’s debut.

After iOS 8.4 is released, Apple will eventually close the iOS 8.3 signing window. When the signing window is closed, users will no longer be able to restore to iOS 8.3, and will be forced to iOS 8.4 if they ever need to restore for some reason. If it turns out that iOS 8.4 isn’t jailbreakable, then you’ll be stuck without a jailbreak.

Here are some tips to consider:

Are there any additional tips that you’d like to add? Sound off in the comments down below.