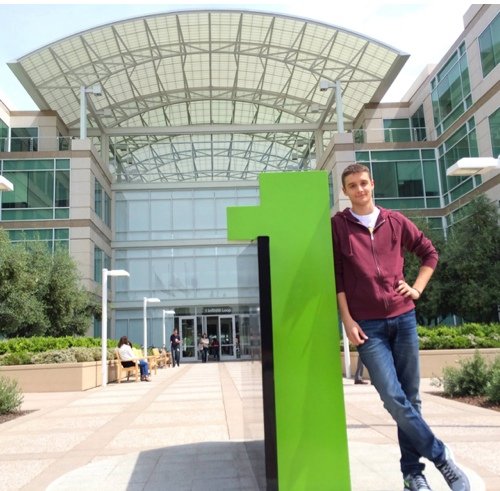 Springtomize 3 is one of the most popular jailbreak tweaks on Cydia, and for good reason. It’s basically like 100 tweaks in one, and it allows you to modify the look and feel of your iPad or iPhone to a very high degree.

So when it was revealed that its developer, Filippo Bigarella, recently accepted an internship at Apple, many folks, while happy for Filippo, were concerned about what that could mean for the future of Springtomize. Well, I have good news…

Today on Twitter, Filippo stated that while he won’t be able to work on a Springtomize update, the tweak was in good hands.

I will not be able to work on Springtomize for the time being, but somebody else will take care of it. Be patient 🙂

As far as who’s taking over the reigns of development is anyone’s guess, but knowing Filippo, I’m sure he’ll ensure that it lands in capable hands.

So, while we may not get a Springtomize 3 update for iOS 8.3 as soon as we would have if Filippo were working on it, it looks like we will get the update eventually. If you’ve ever used Springtomize, then you know that’s a very good thing.

What do you think? Are you happy that Springtomize will continue to live on?